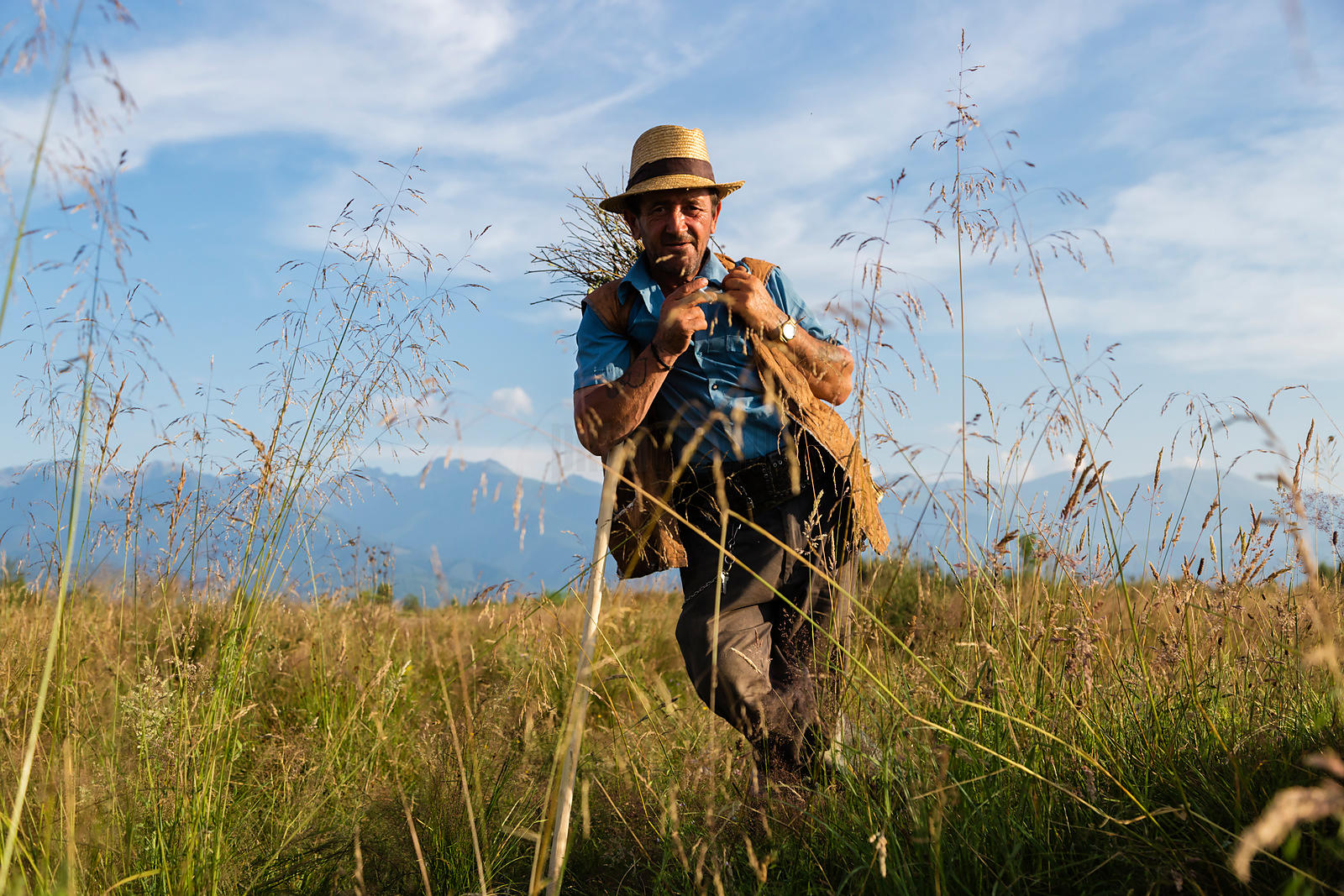 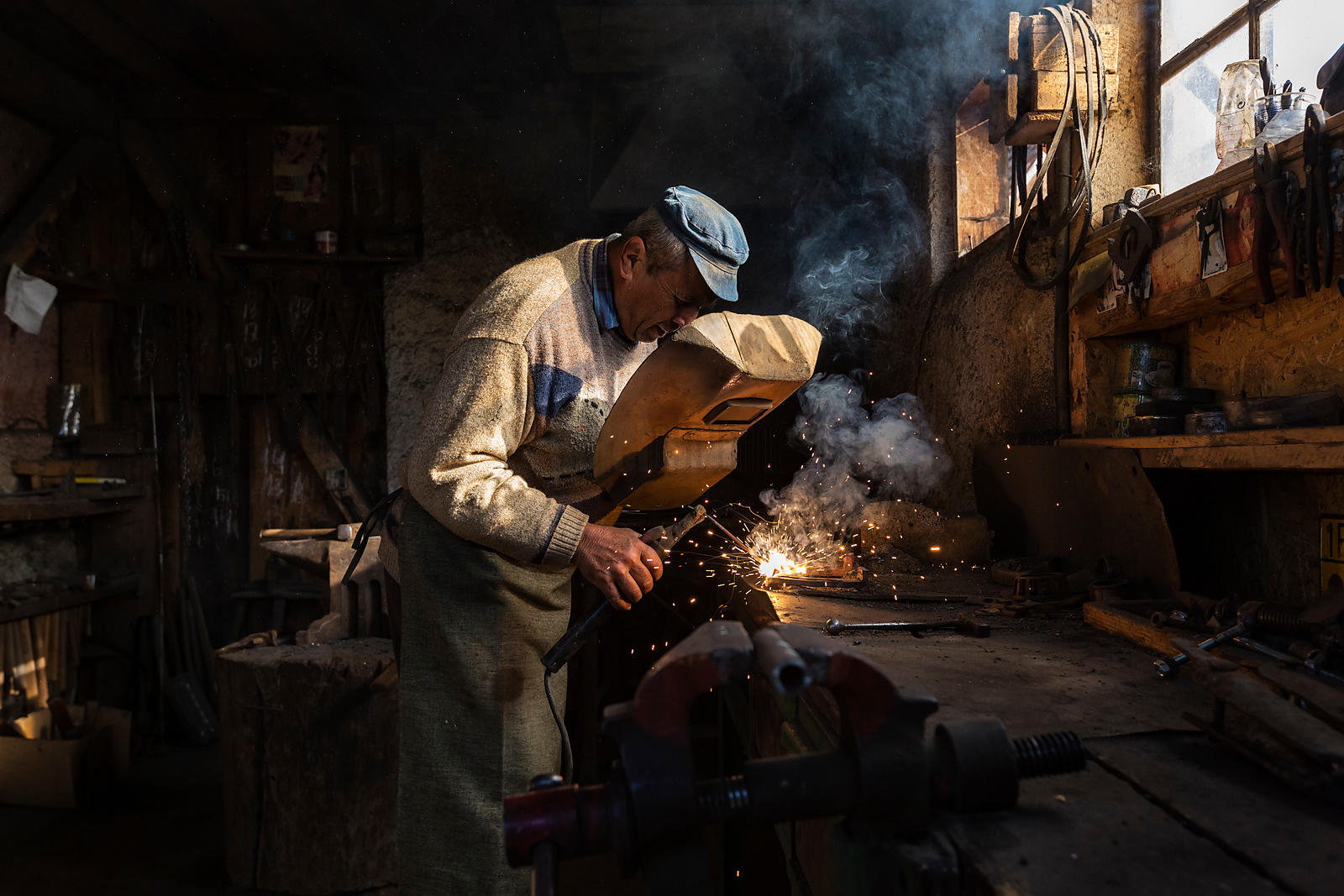 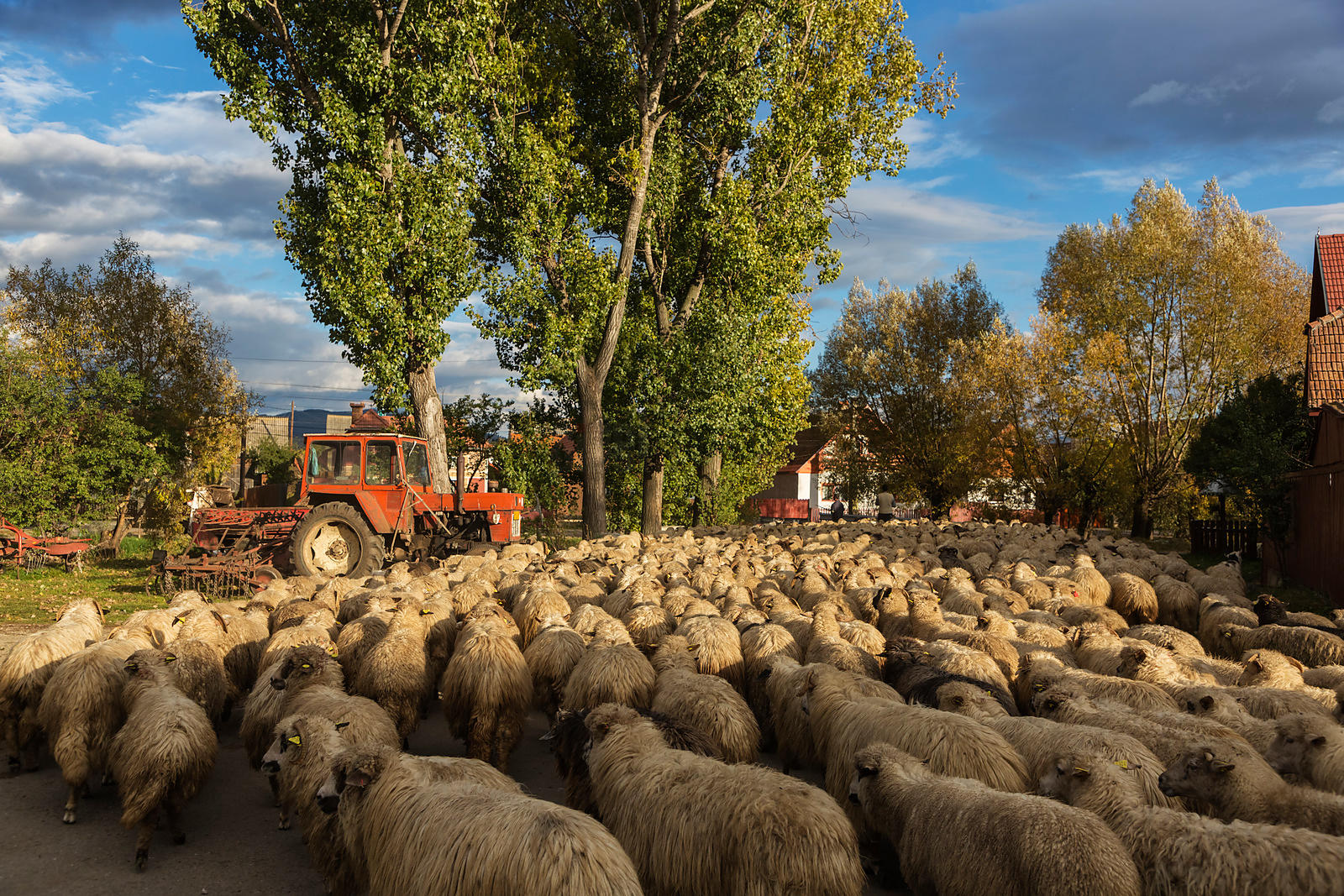 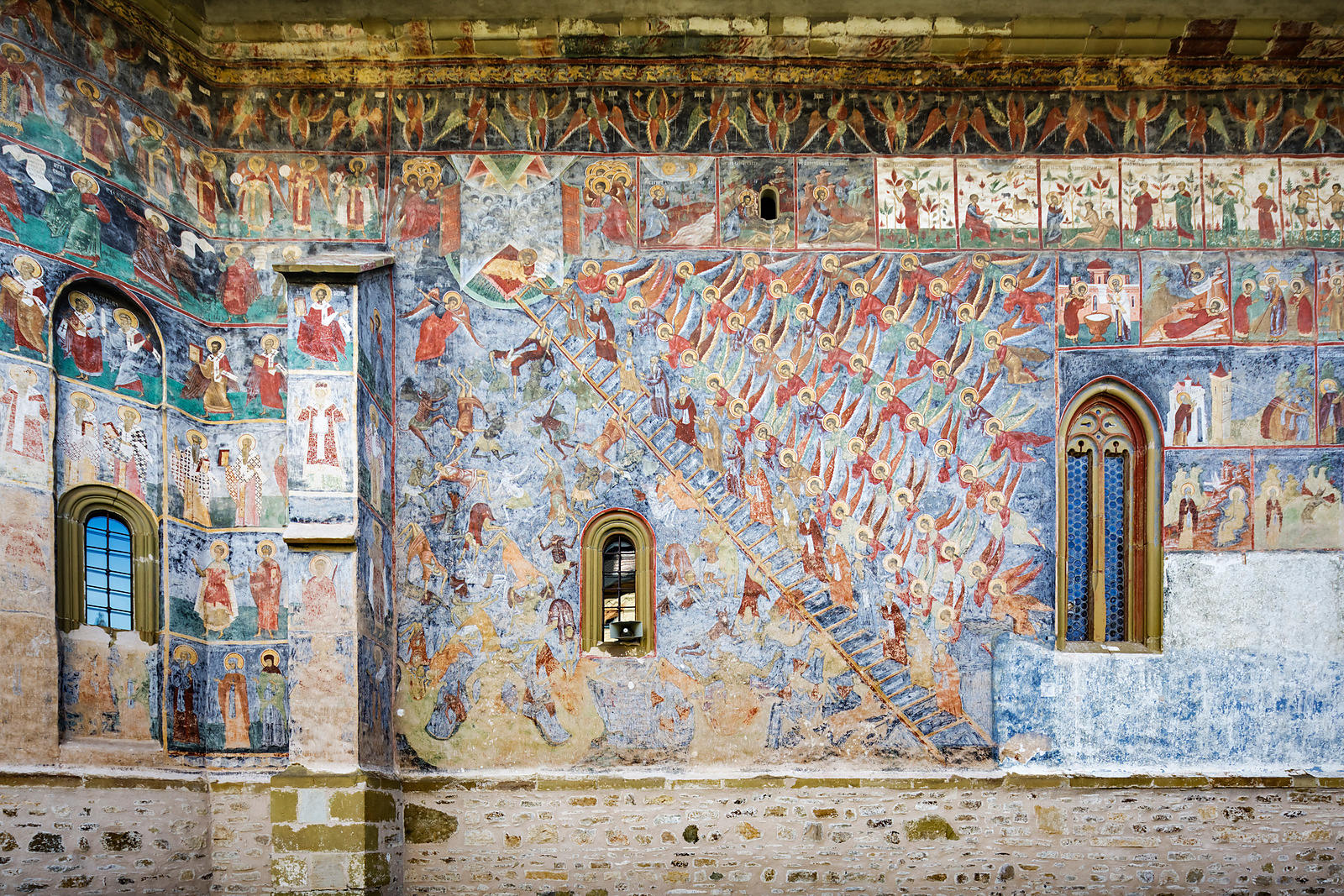 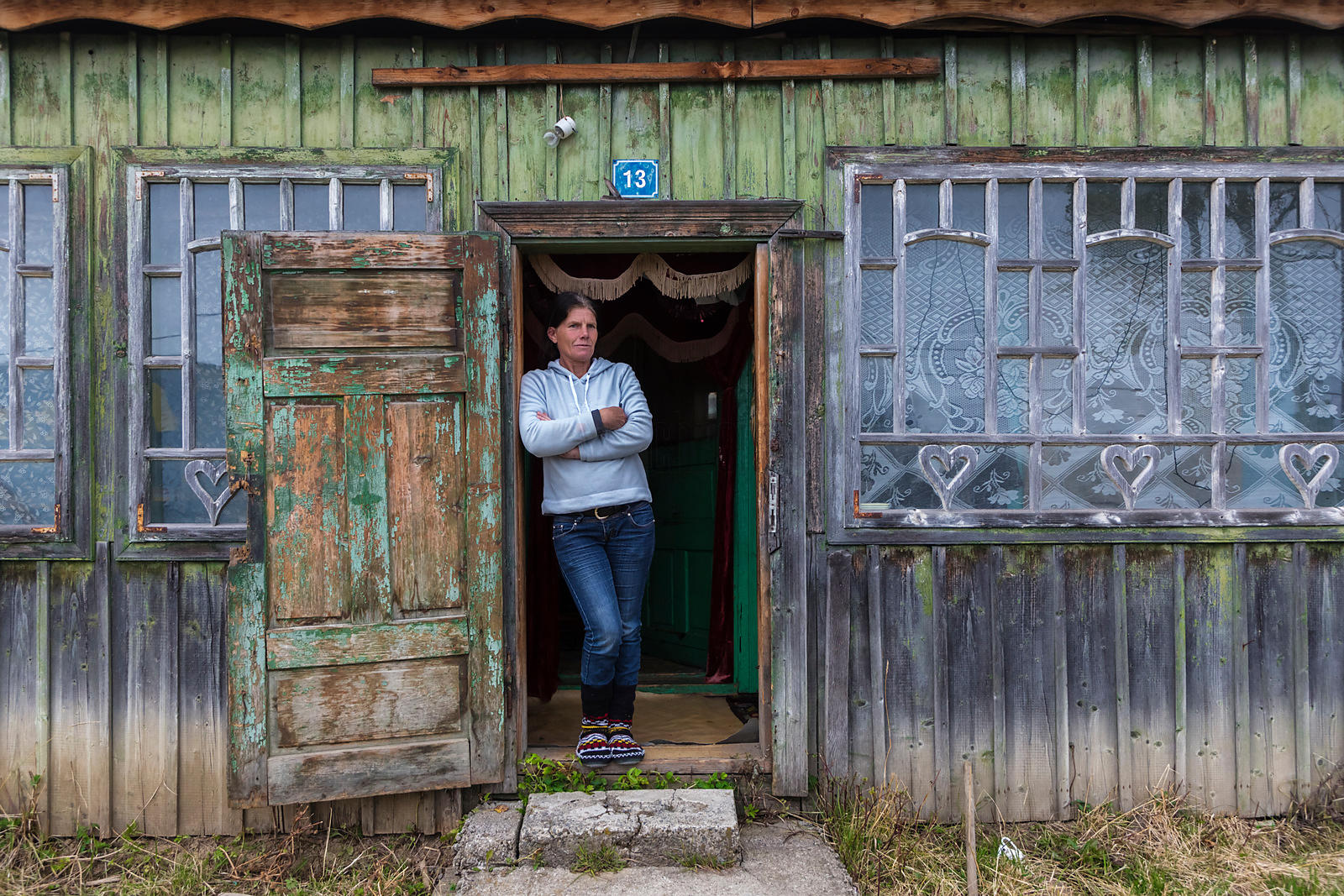 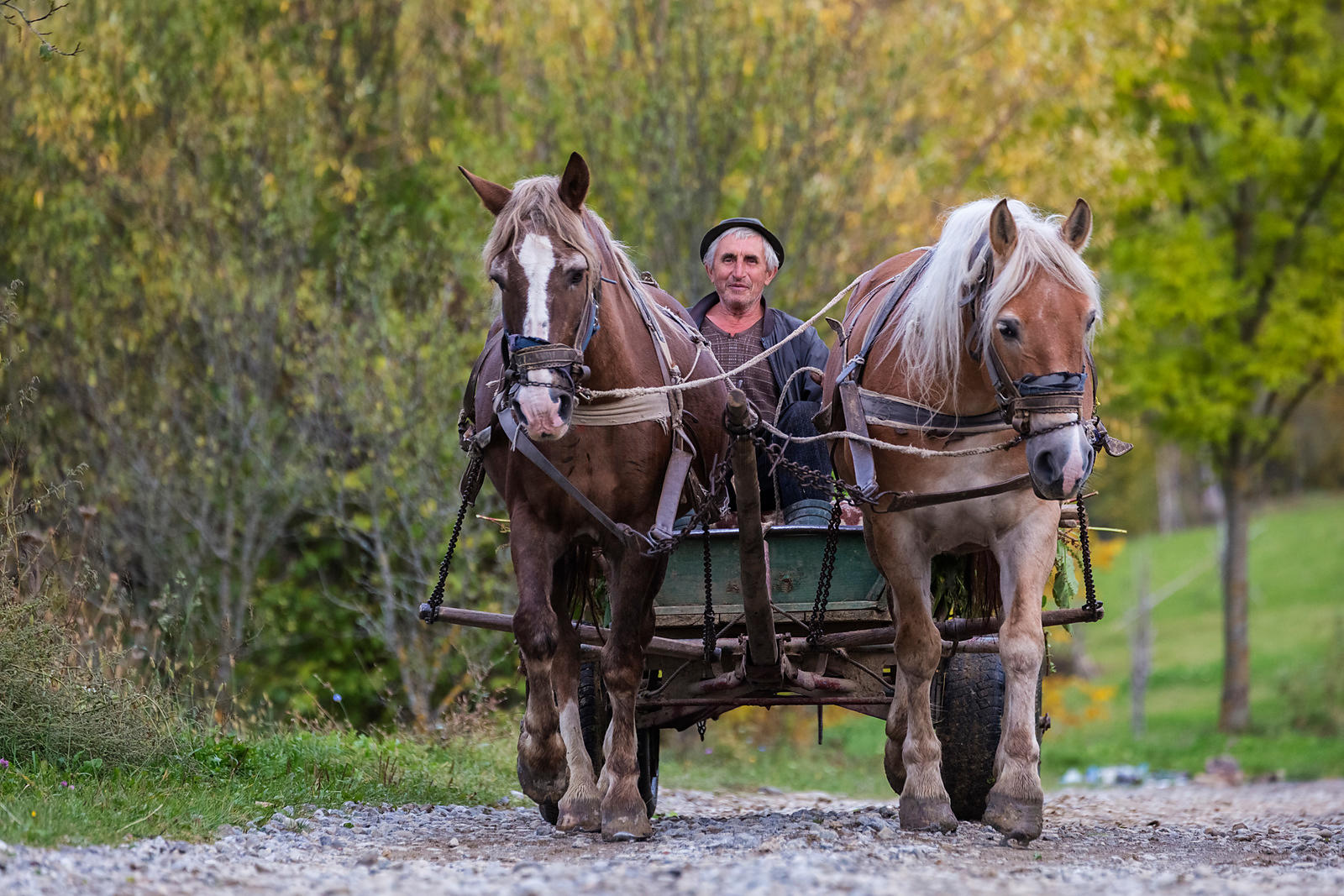 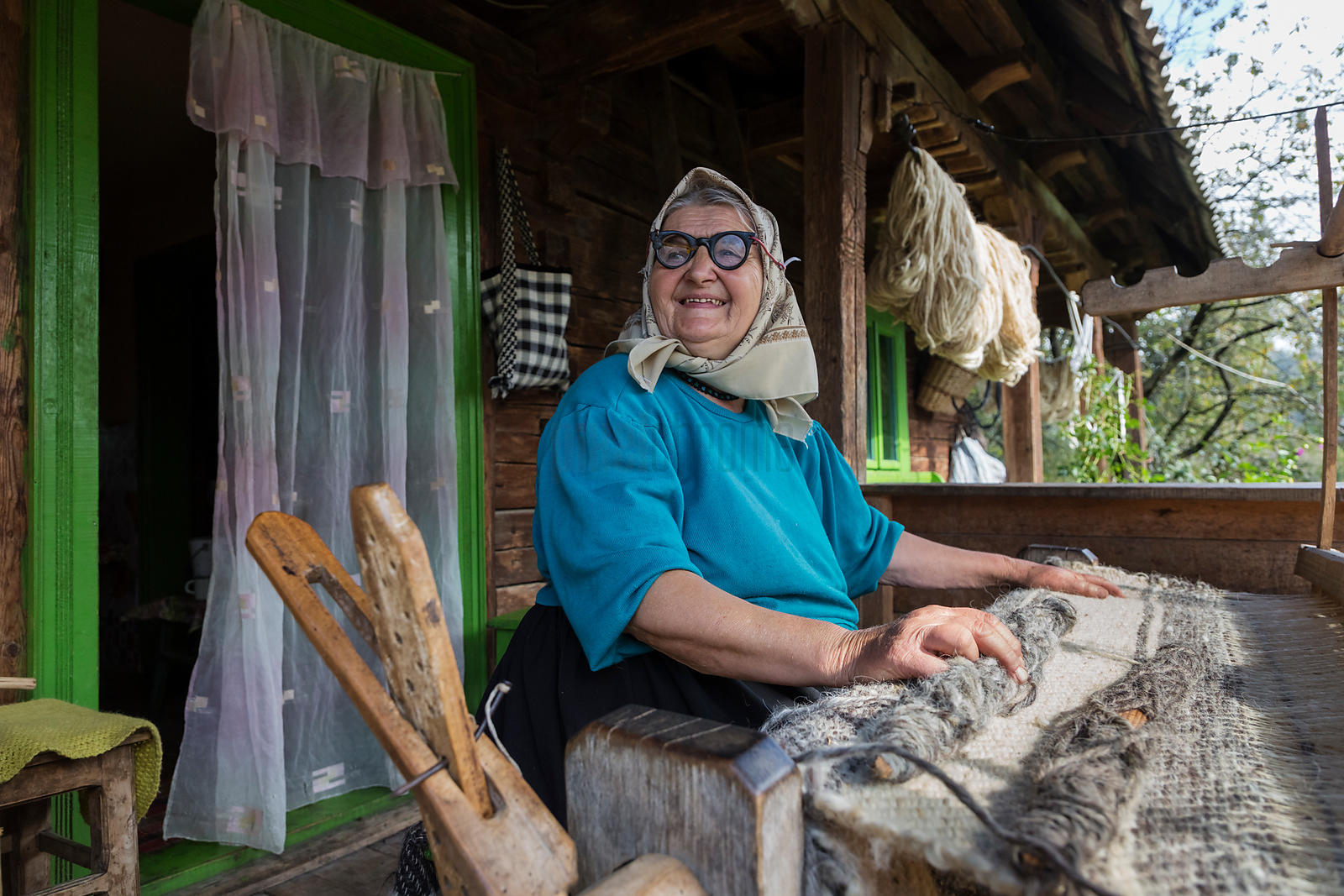 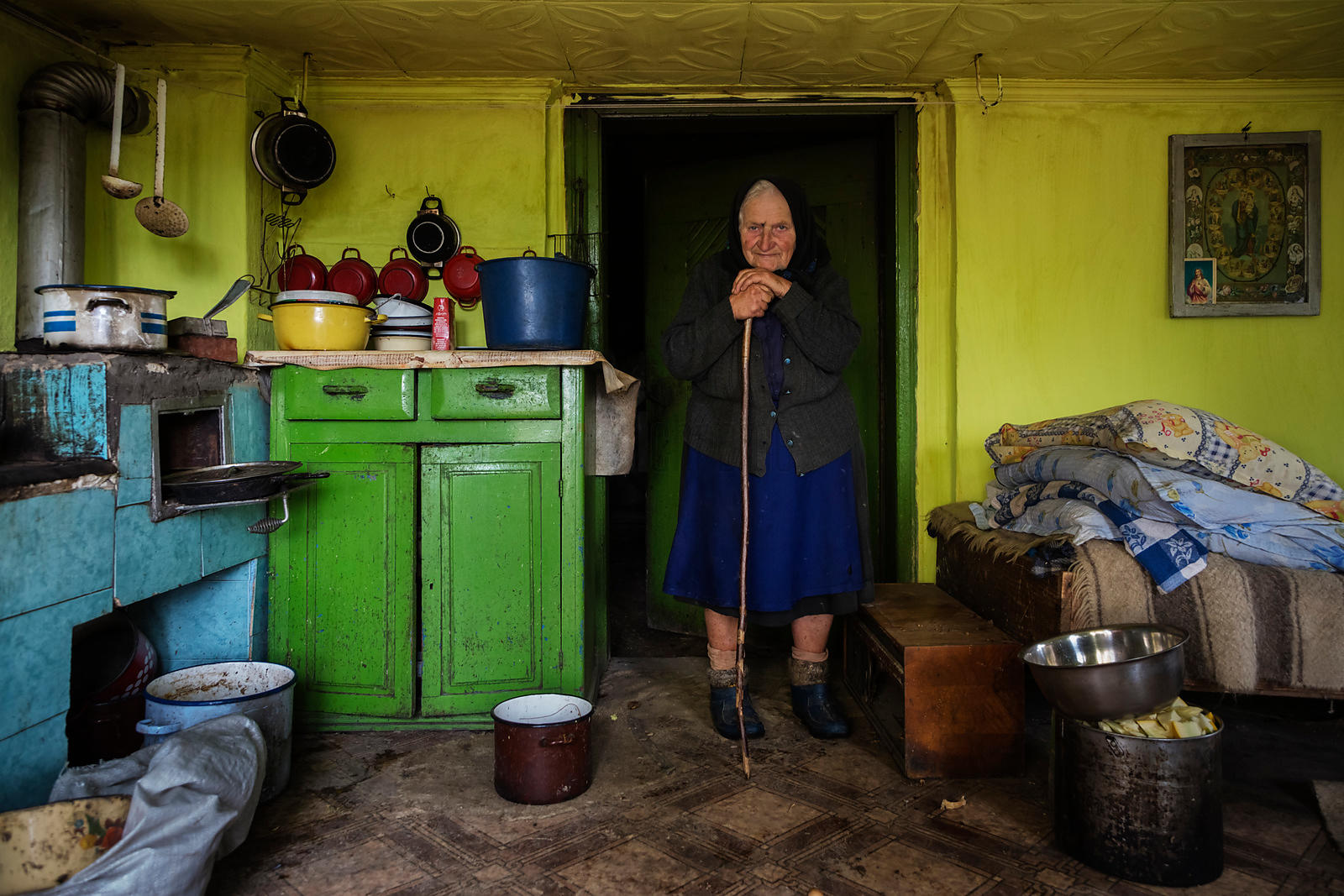 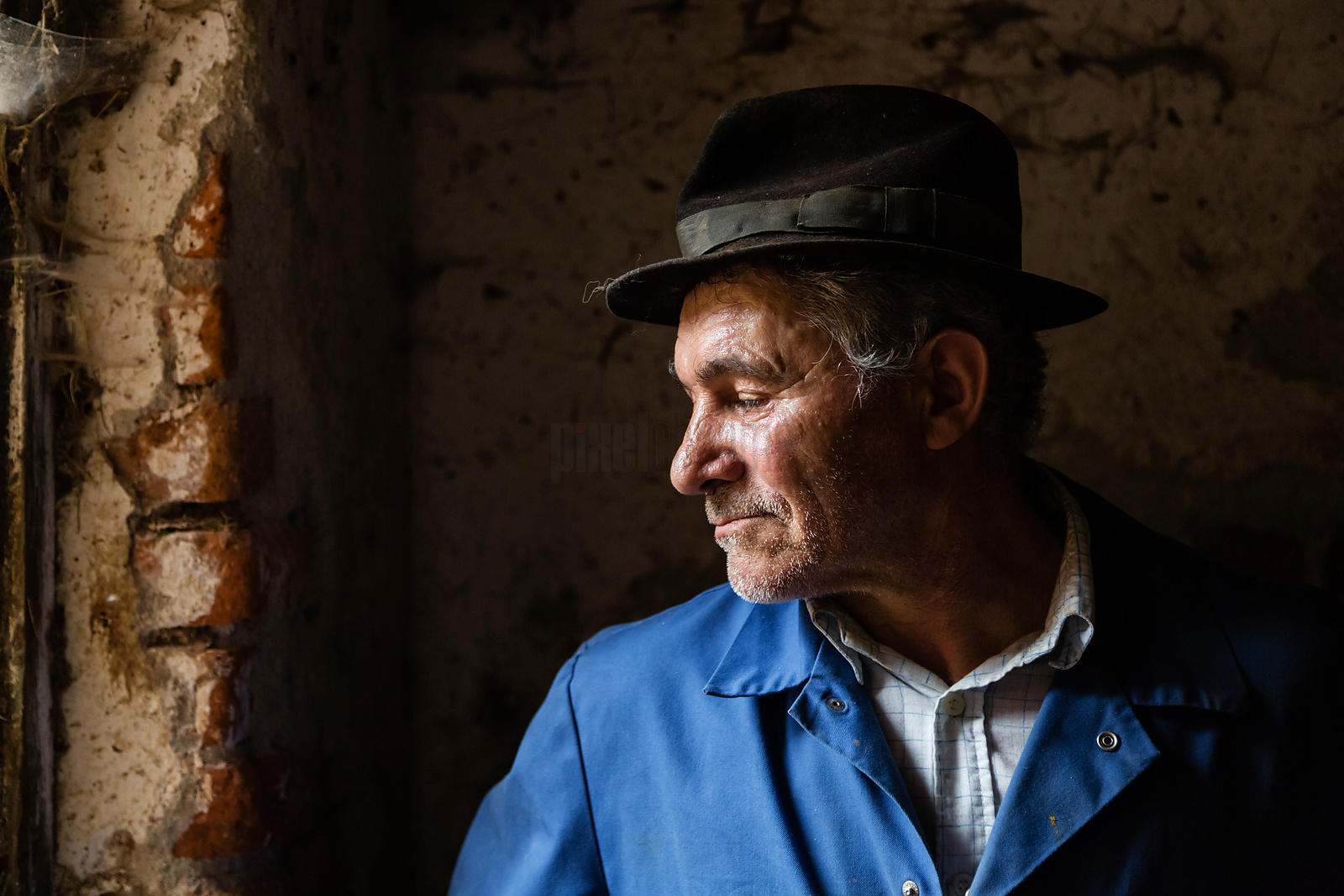 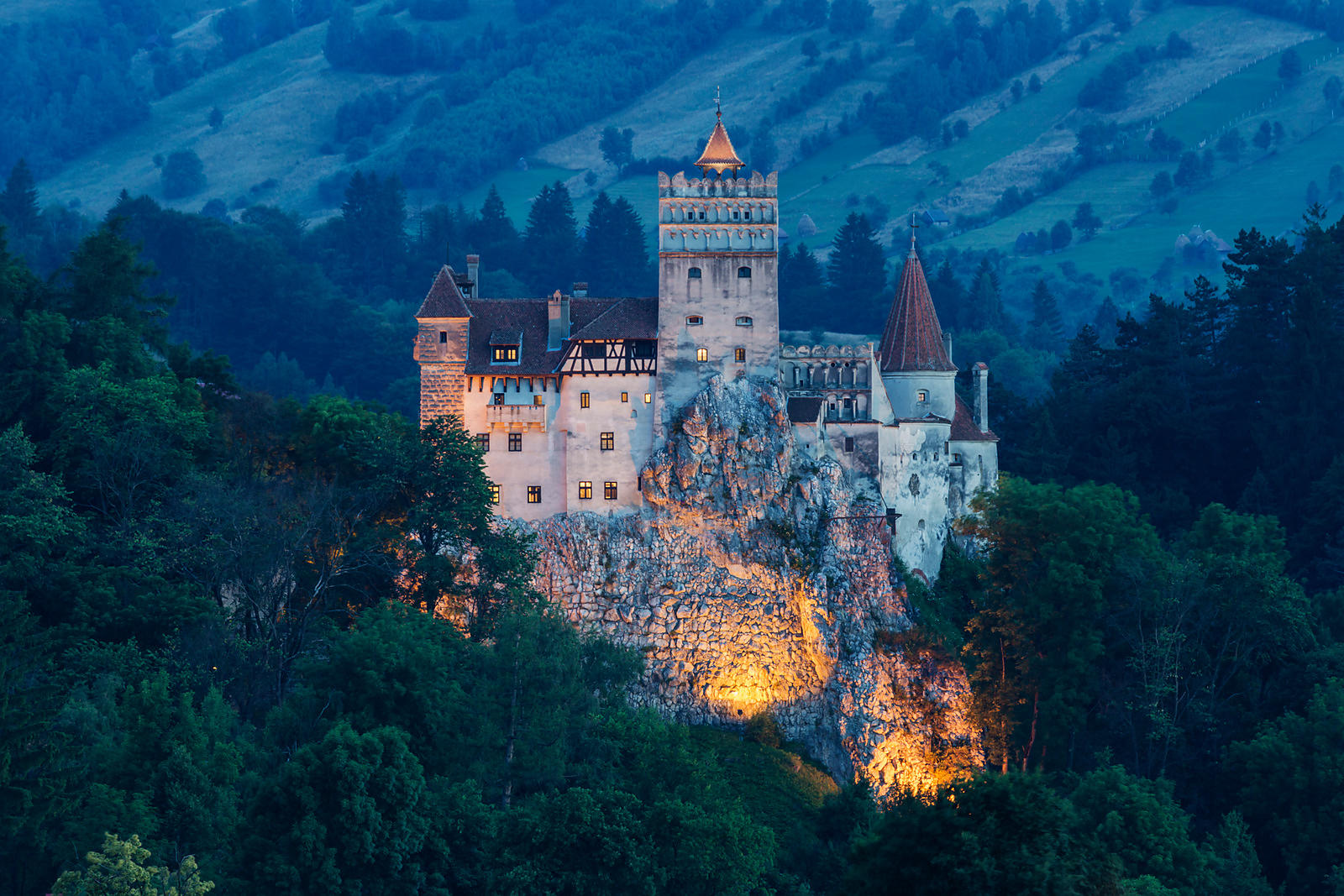 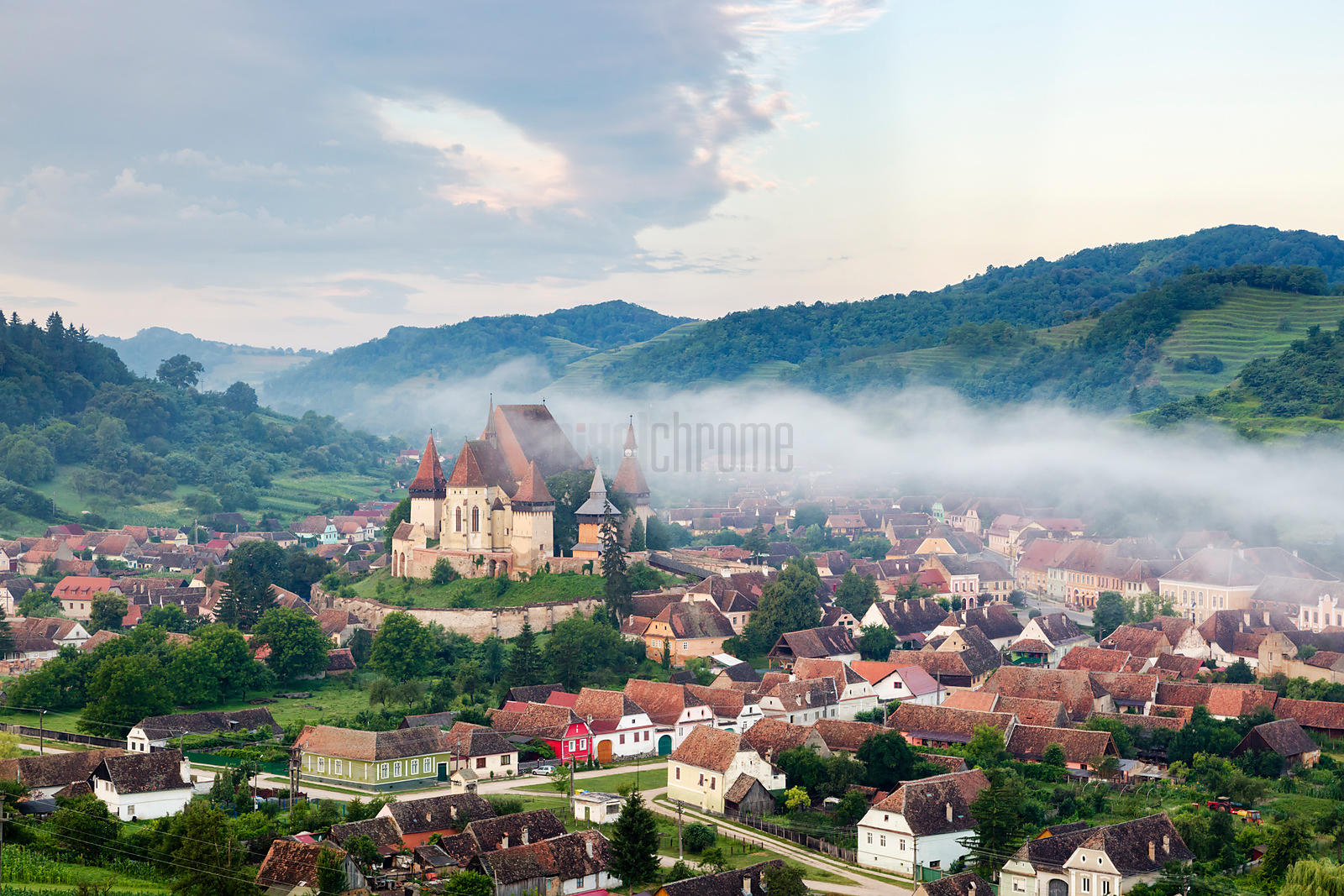 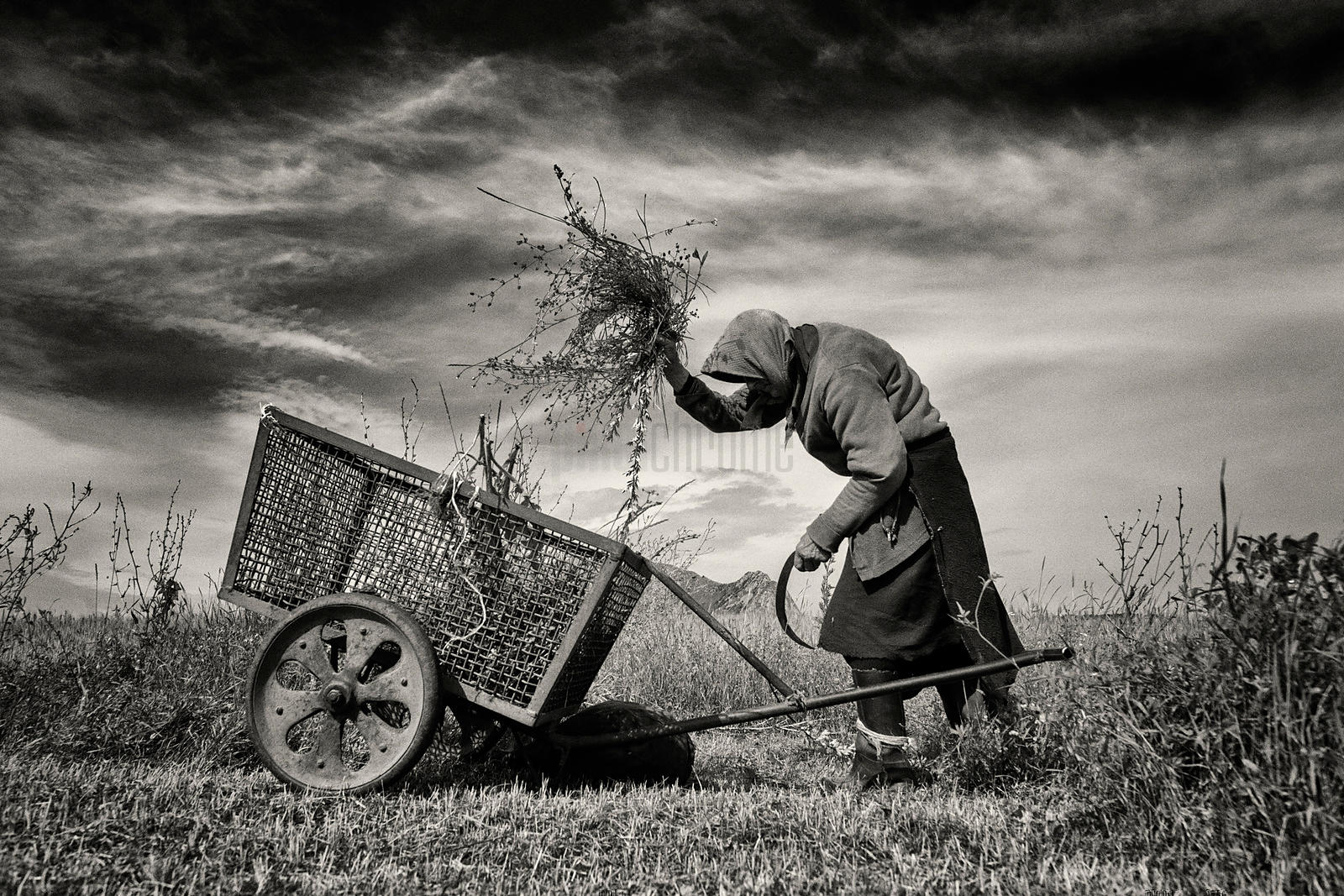 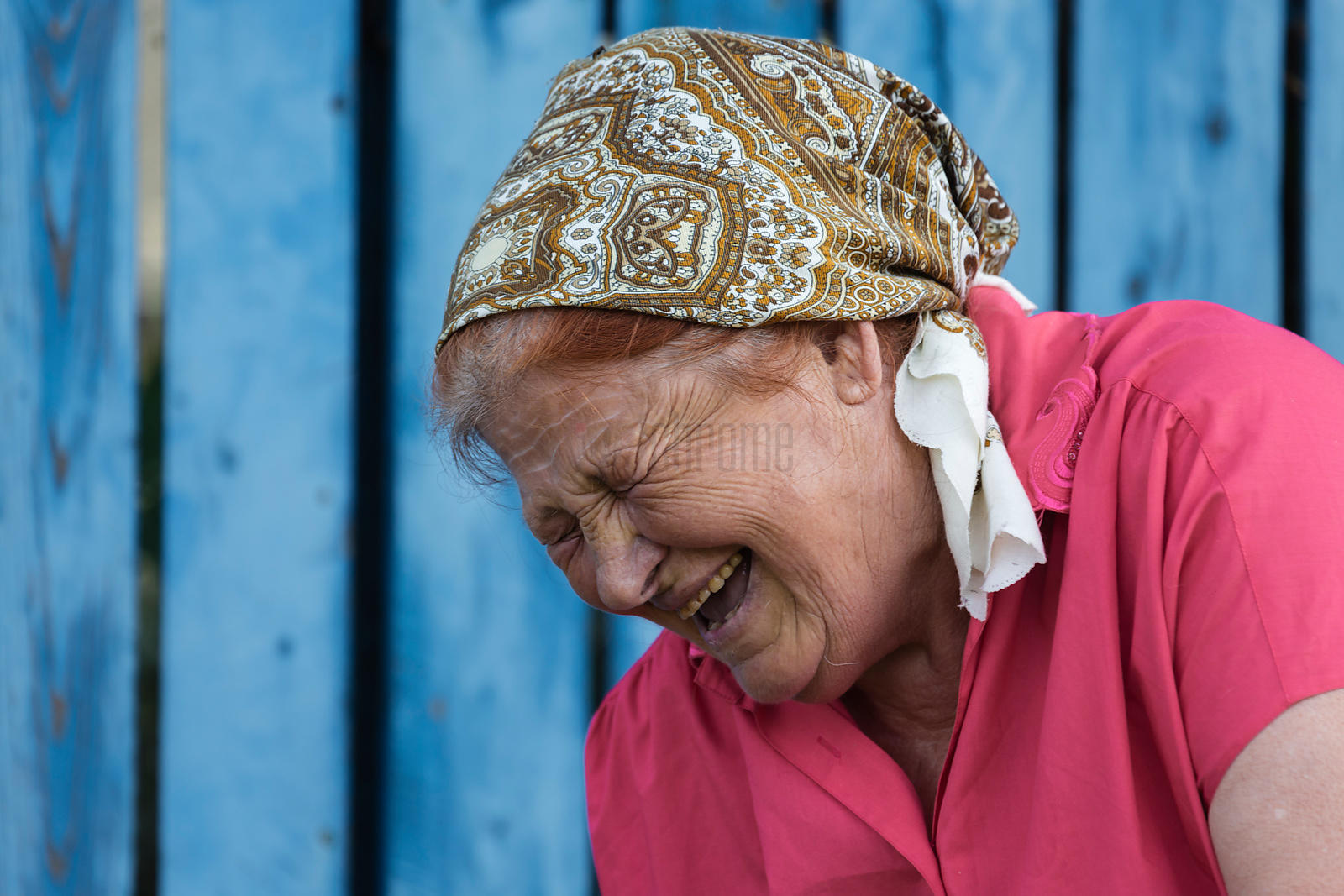 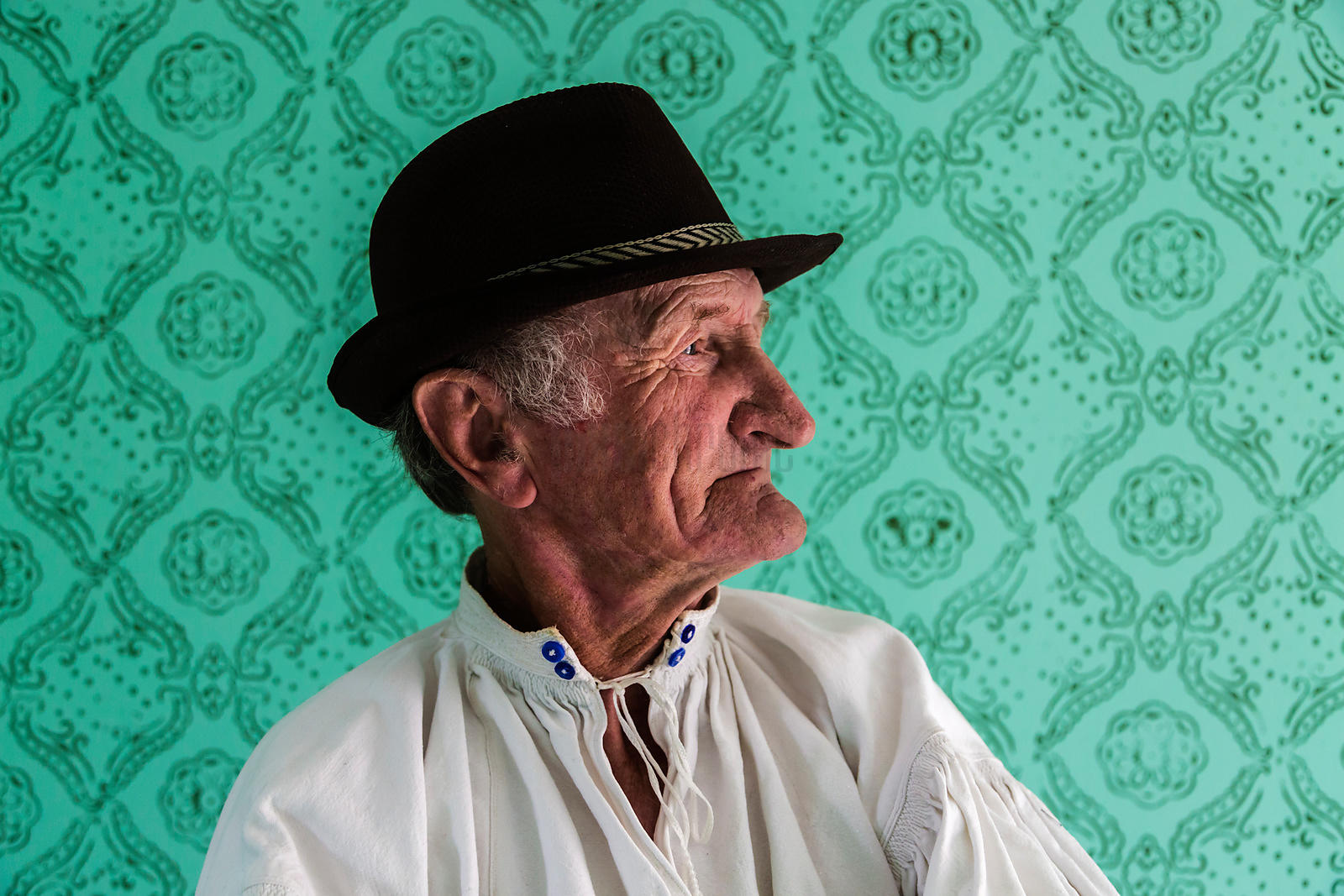 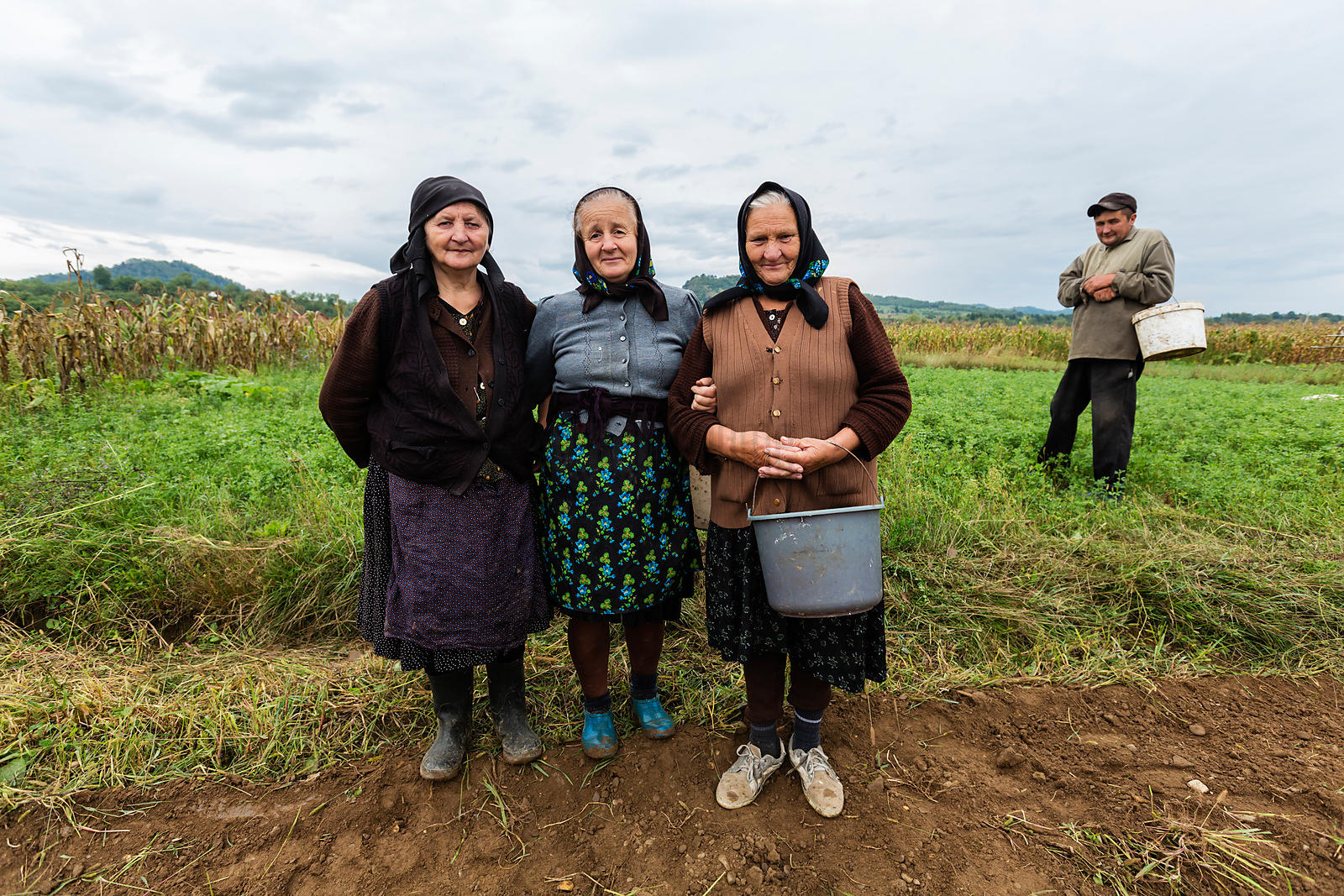 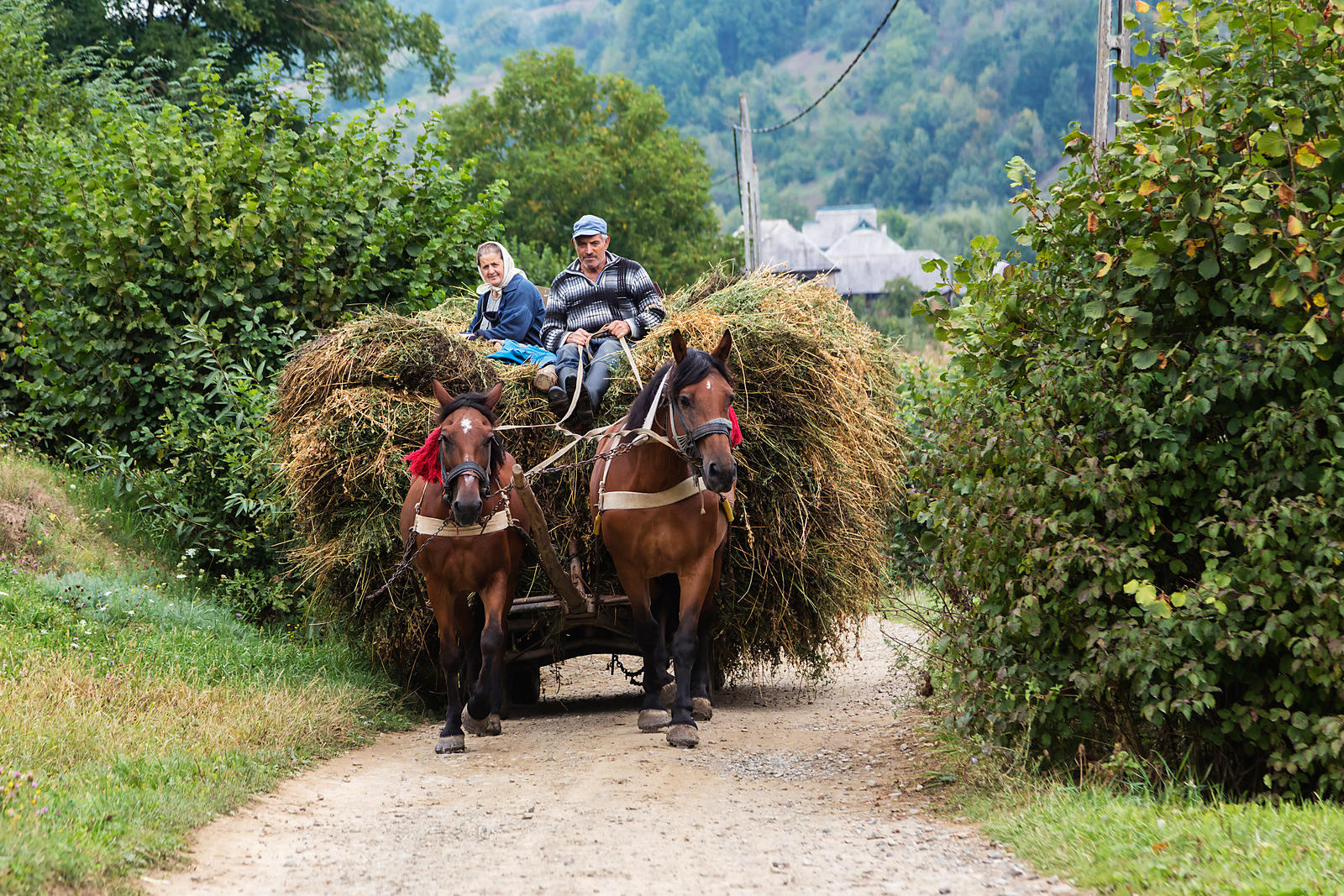 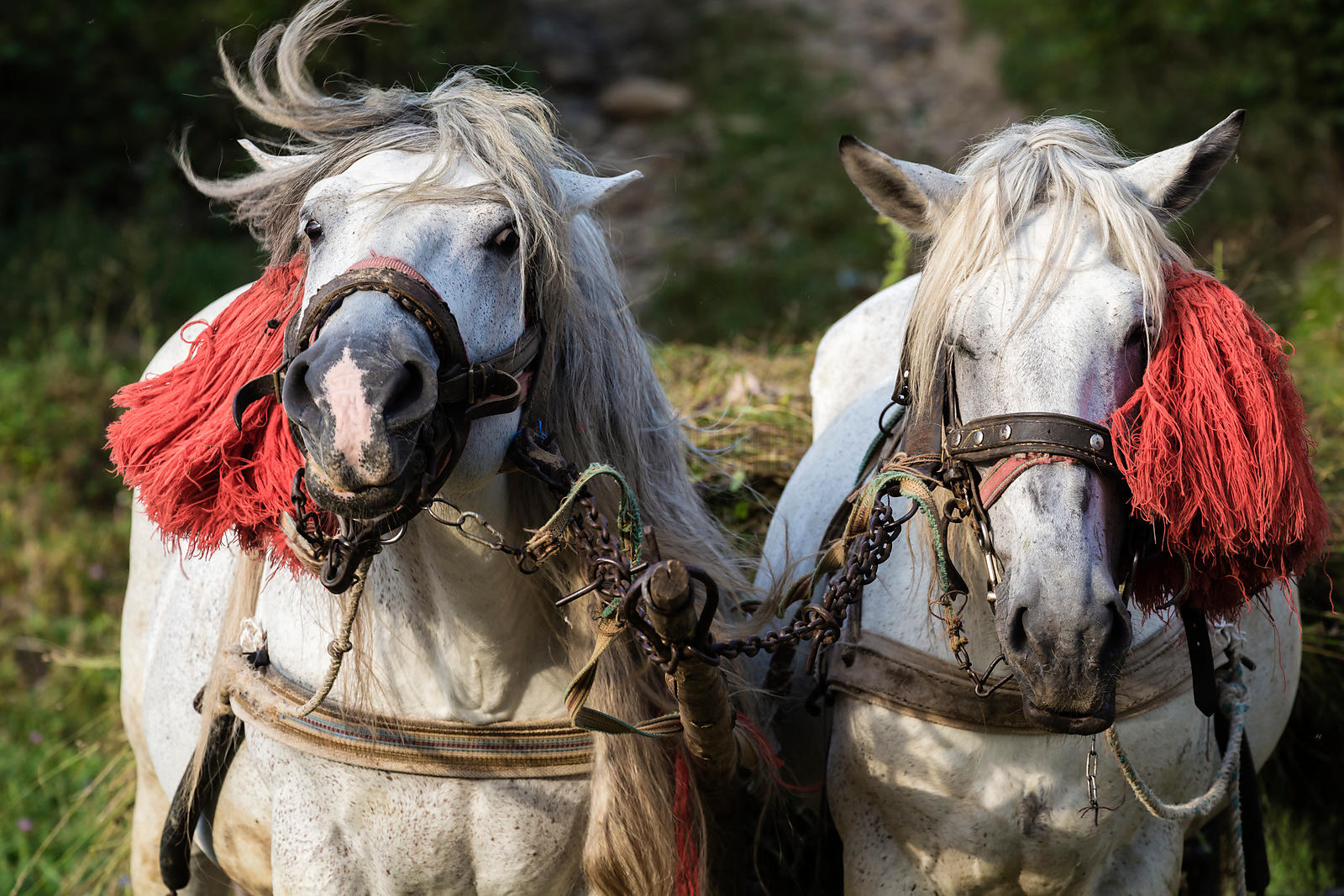 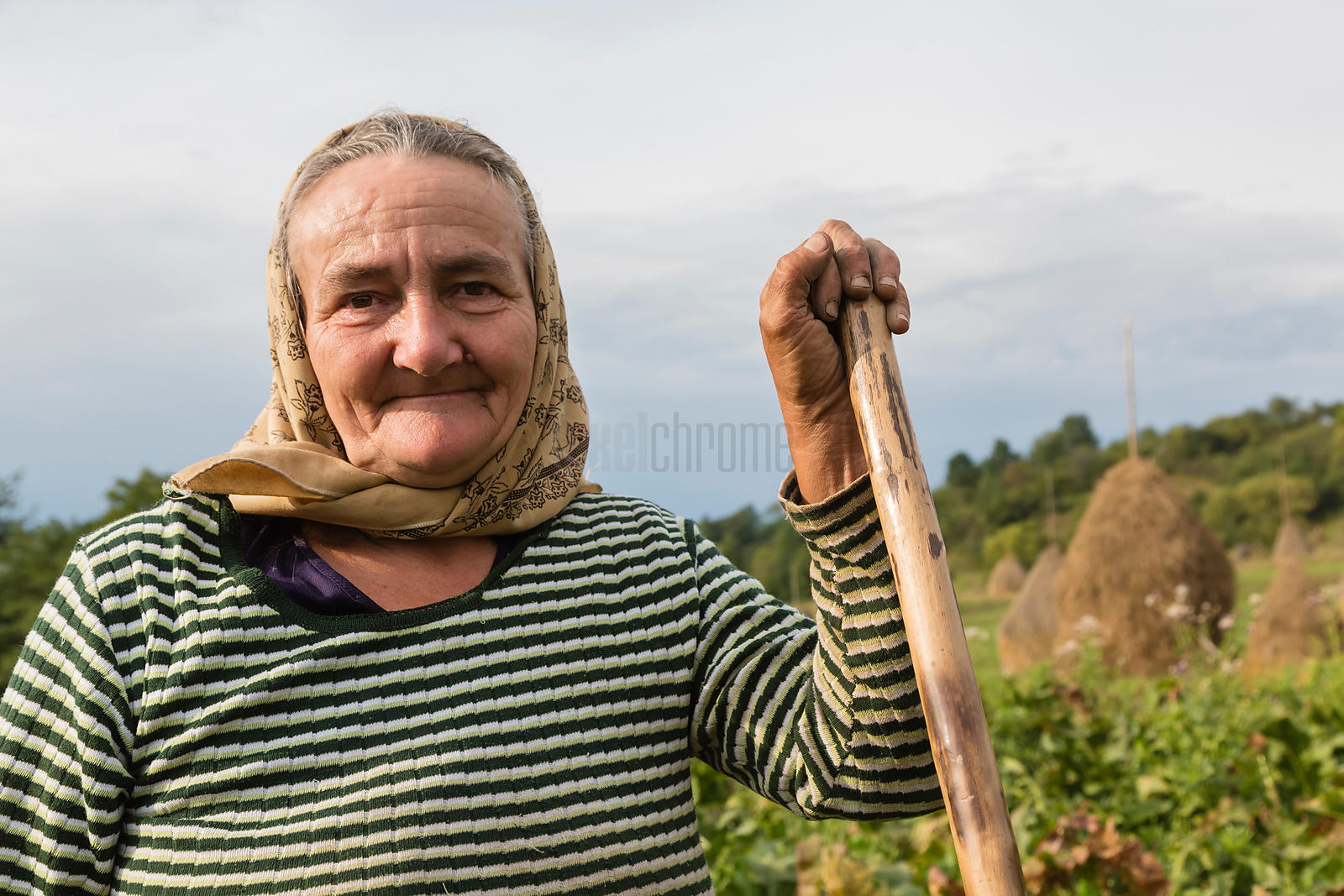 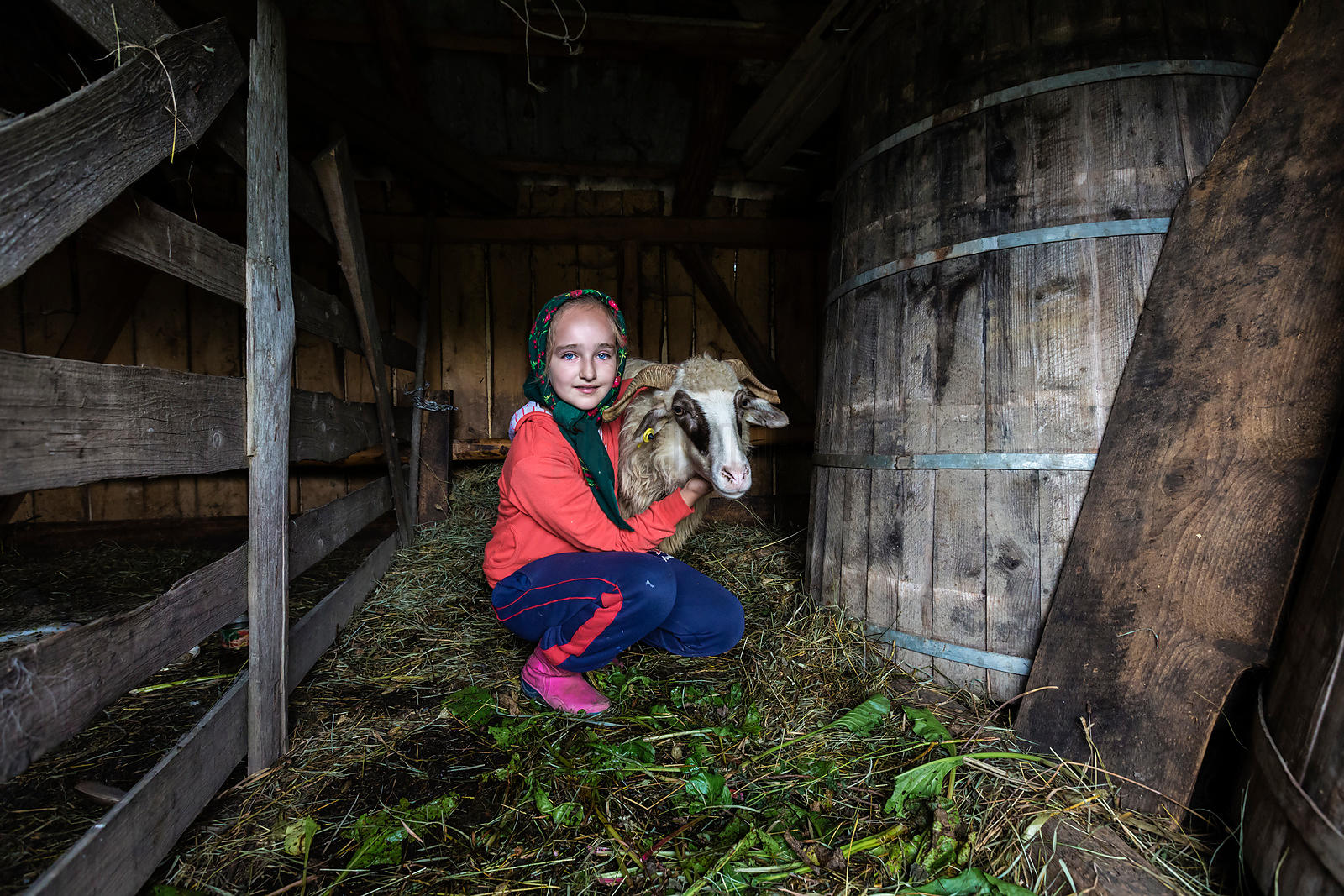 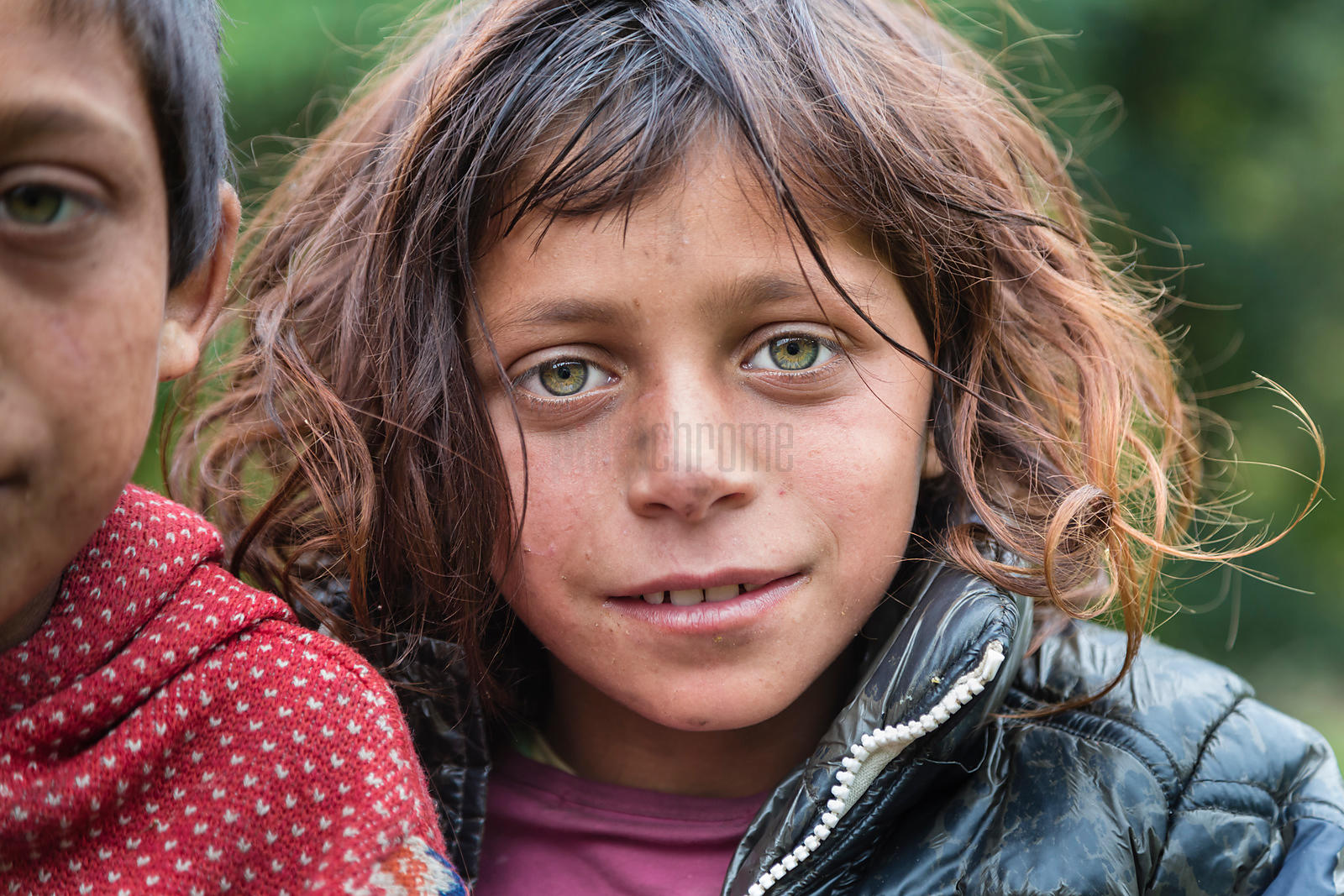 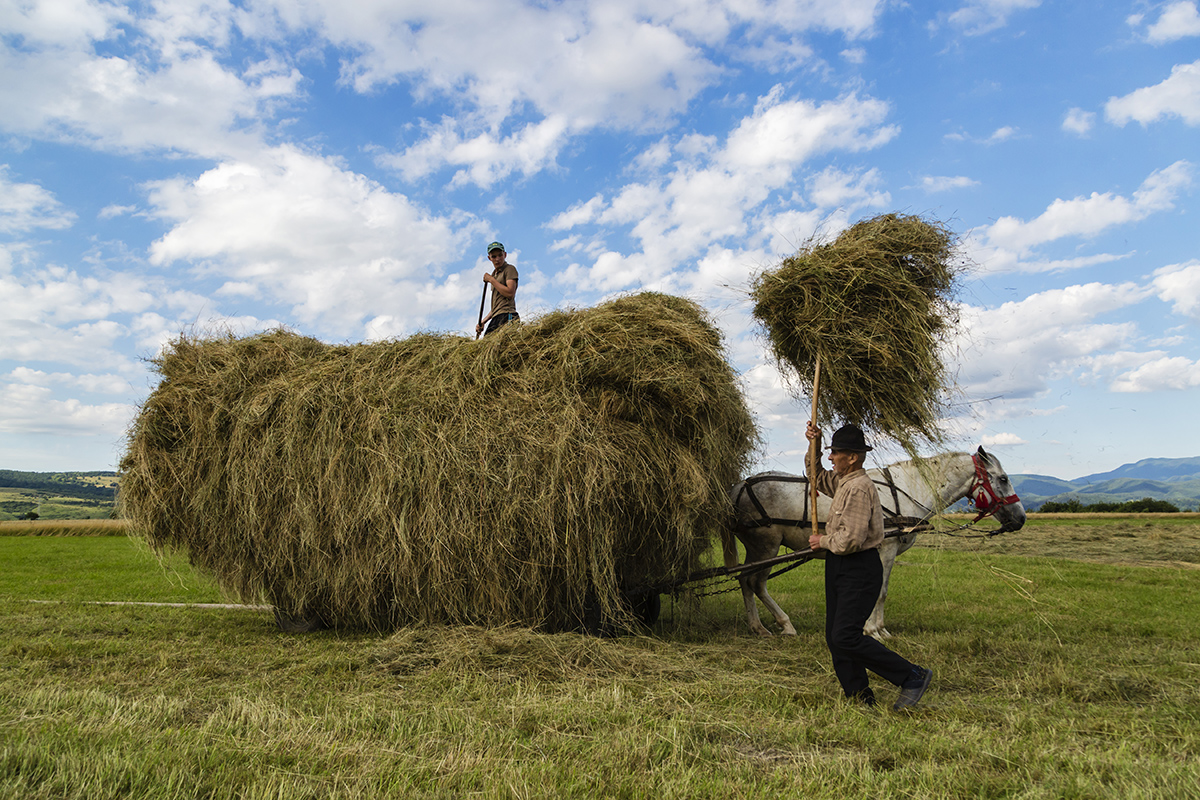 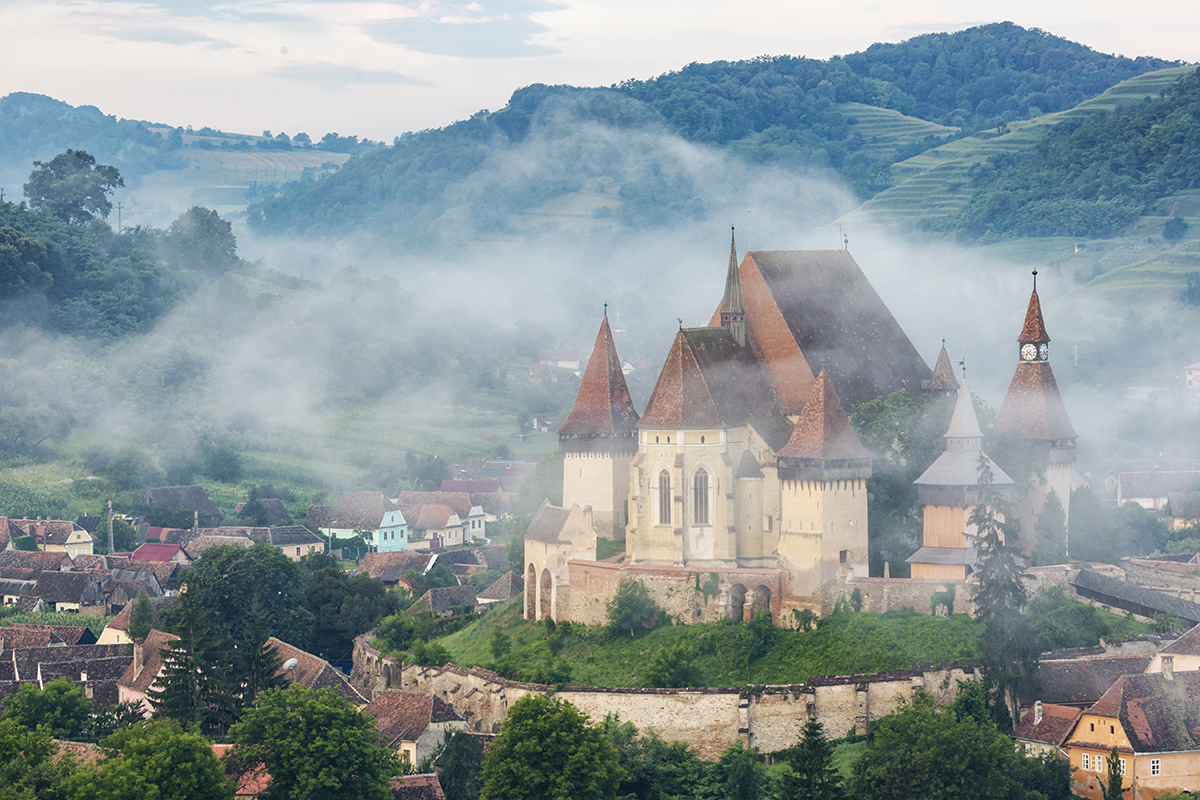 In the afternoon we will have a guided walk in Sibiu, named by many to be the most beautiful one in Romania. Its charming old town with narrow cobbled streets, rich culture and buildings even from the 15th century made him be designated European Cultural Capital in 2007 and European Region of Gastronomy in 2019. We will stroll around the old town and photograph the beautiful squares and historic buildings during the blue hour.
O/N Sibiu at Art Hotel, Sibiu B
Day 11: Mon, 16 Oct, 2023 – Drive time: 5h
In the morning we will travel to Hunedoara, where we will visit the most imposing castle in Transylvania, the Corvin castle. It has a true fairytale appearance, as the tall defensive walls and towers are surrounded by a river and can be reached only by crossing a huge bridge. As you cross the entrance of the castle you will be introduced to the medieval times with its knights and legends.
Close to Hunedoara there is also a mountainous region where the fall colors are also very beautiful, we will drive up through the forest and pass by a few charming villages.
Back in Cluj we will have more time to explore the city, discuss the pictures taken during the trip and have one last group dinner.
O/N Hotel Beyfin, Cluj-Napoca, B,L,D
Day 12: Tue, 17 Oct, 2023
We hope you’ve enjoyed this quite intense photo tour of Romania and that you will carry with you wonderful memories and great pictures to tell the story.
You will be transferred to the airport in Cluj-Napoca from where you will take the flight back home.
(B) 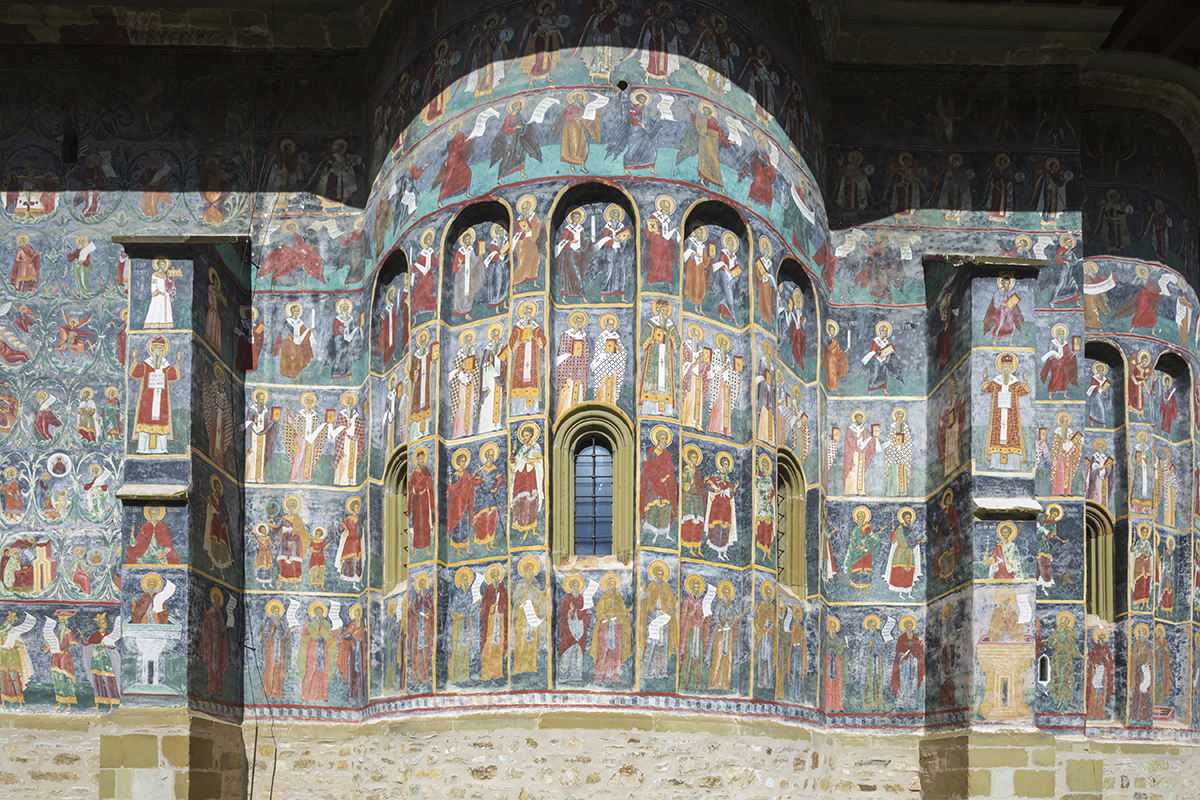