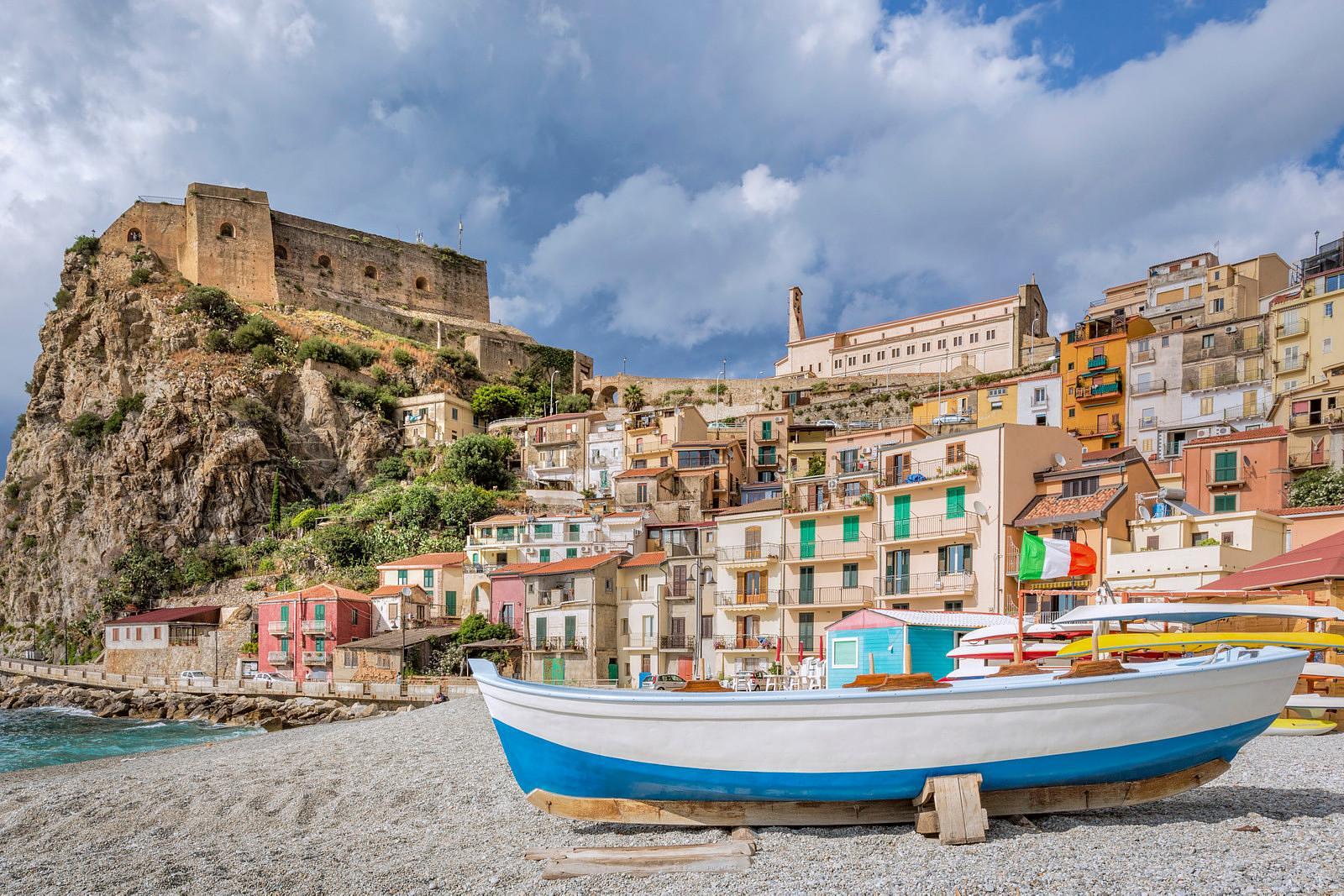 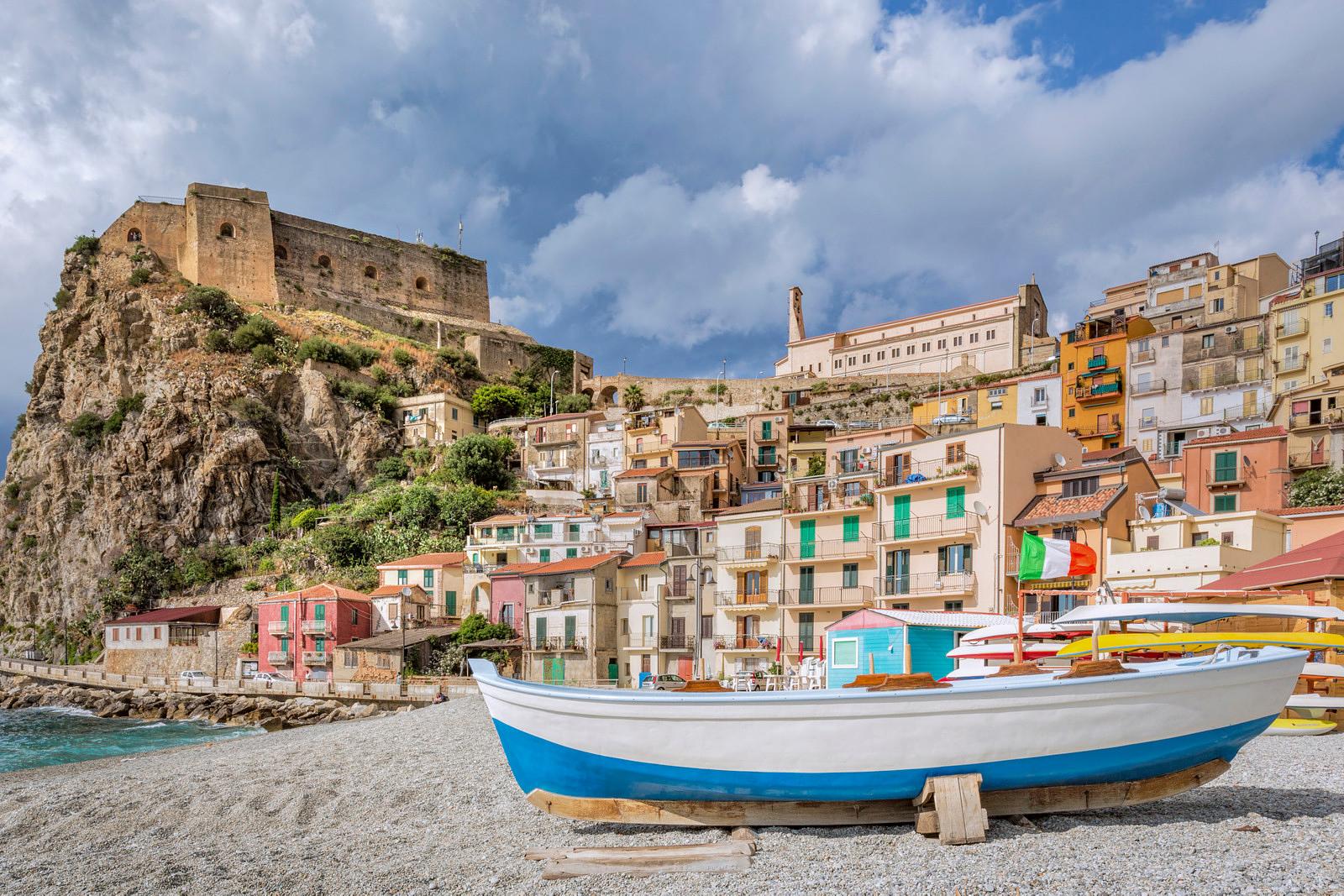 More than any other Italian regions, Basilicata and Calabria represent the quintessence of the mezzogiorno, the historically underdeveloped southern tracts of the peninsula. After Unification in 1861, the area was largely neglected and sank into abject poverty that was worsened by emigration. Conditions here were immortalized in Carlo Levi’s Christ Stopped at Eboli–a vivid account of his internment during the Fascist era in which he describes a South characterized by apathy, where malaria is endemic and the peasants’ way of life is deeply rooted in superstition. Things have improved, particularly in Basilicata, although tourism is yet to bring the riches found in neighbouring Puglia and Campania. 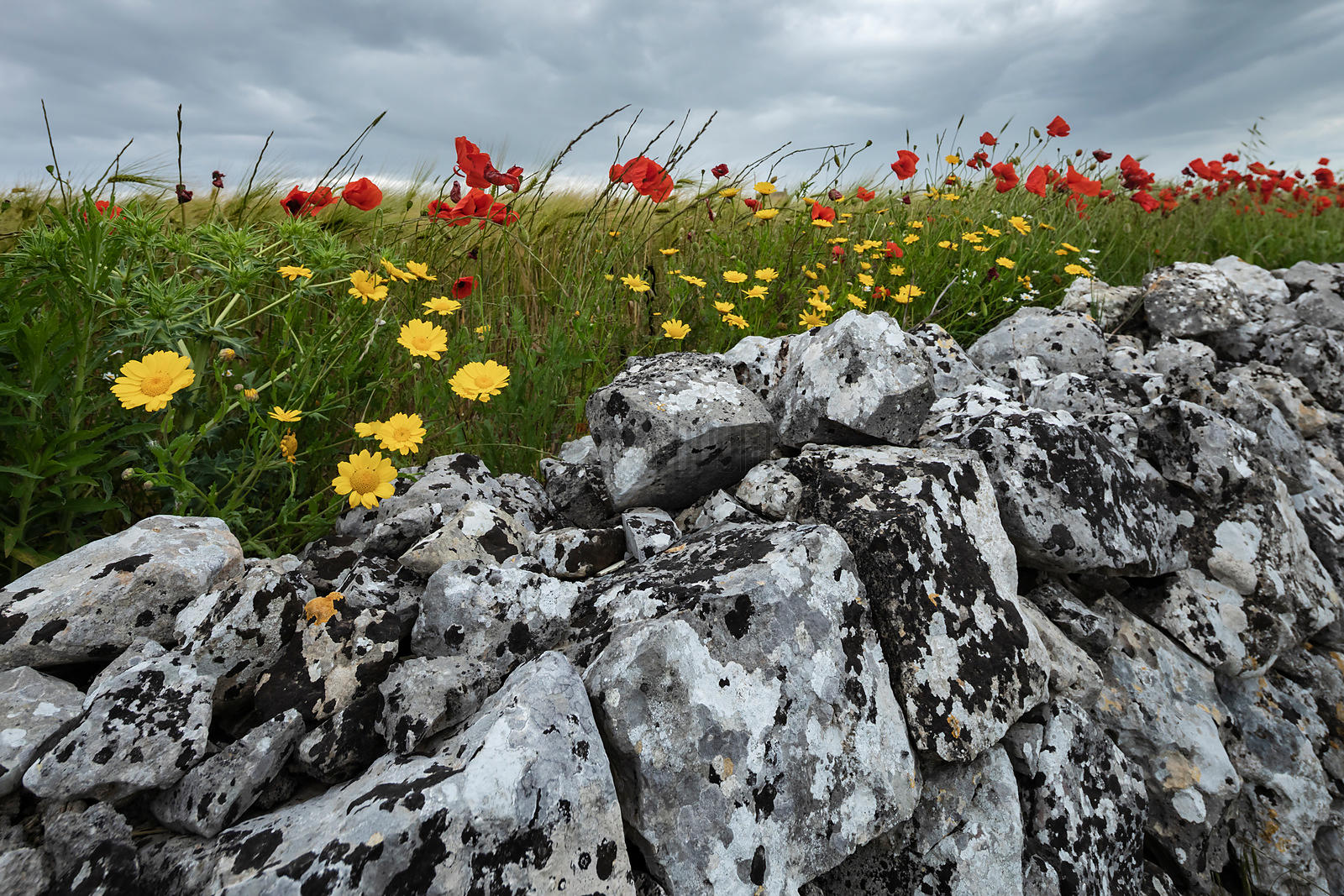