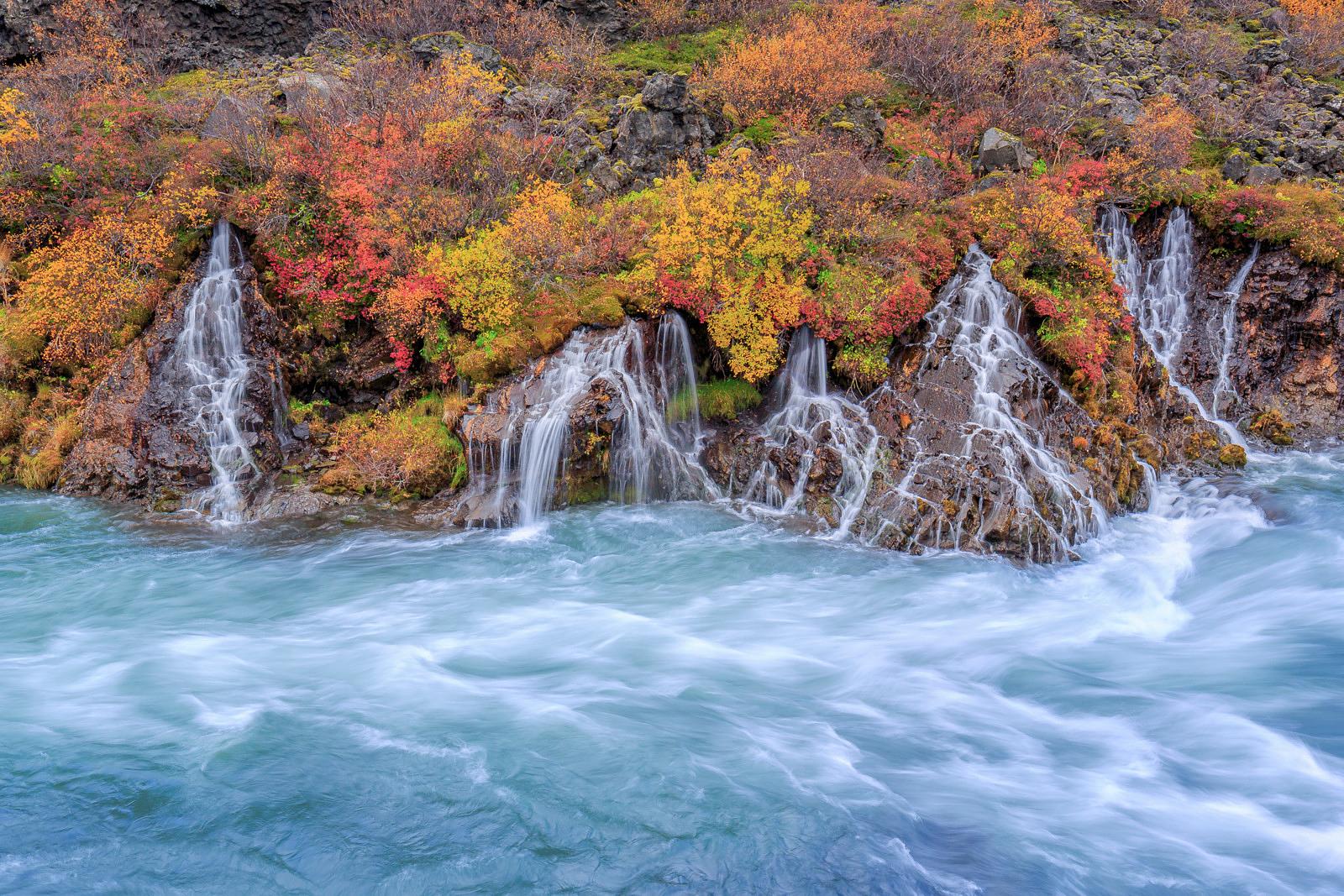 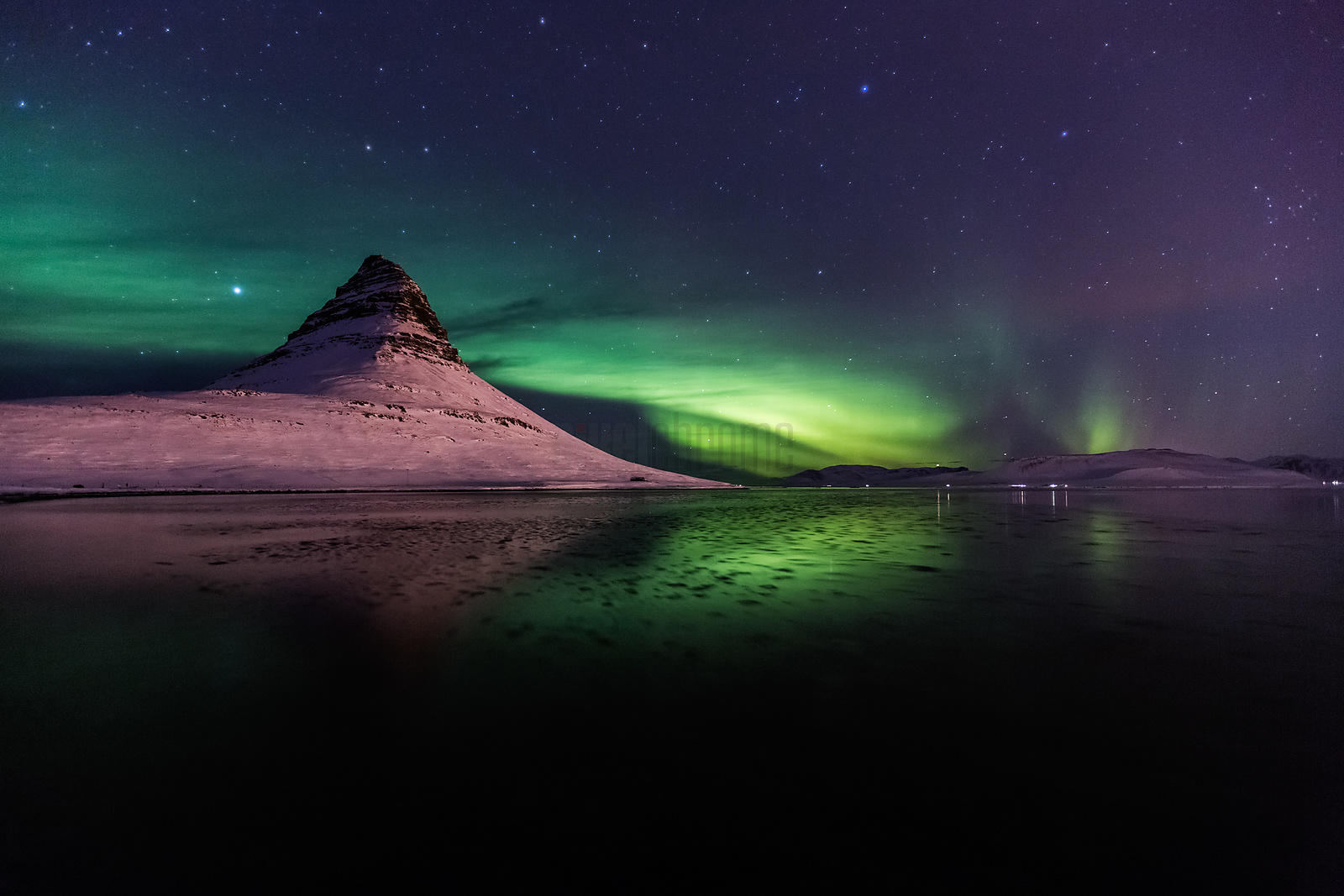 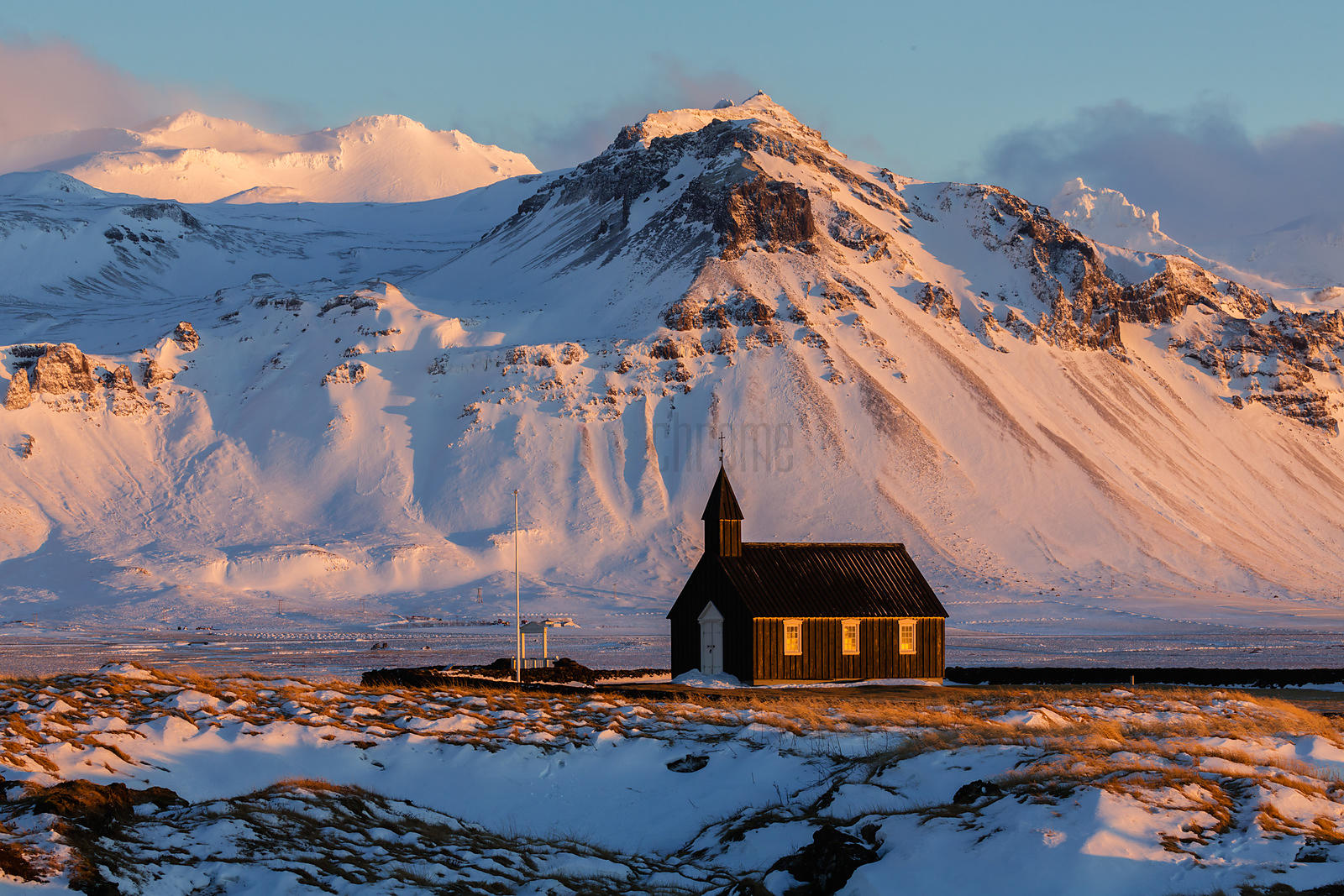 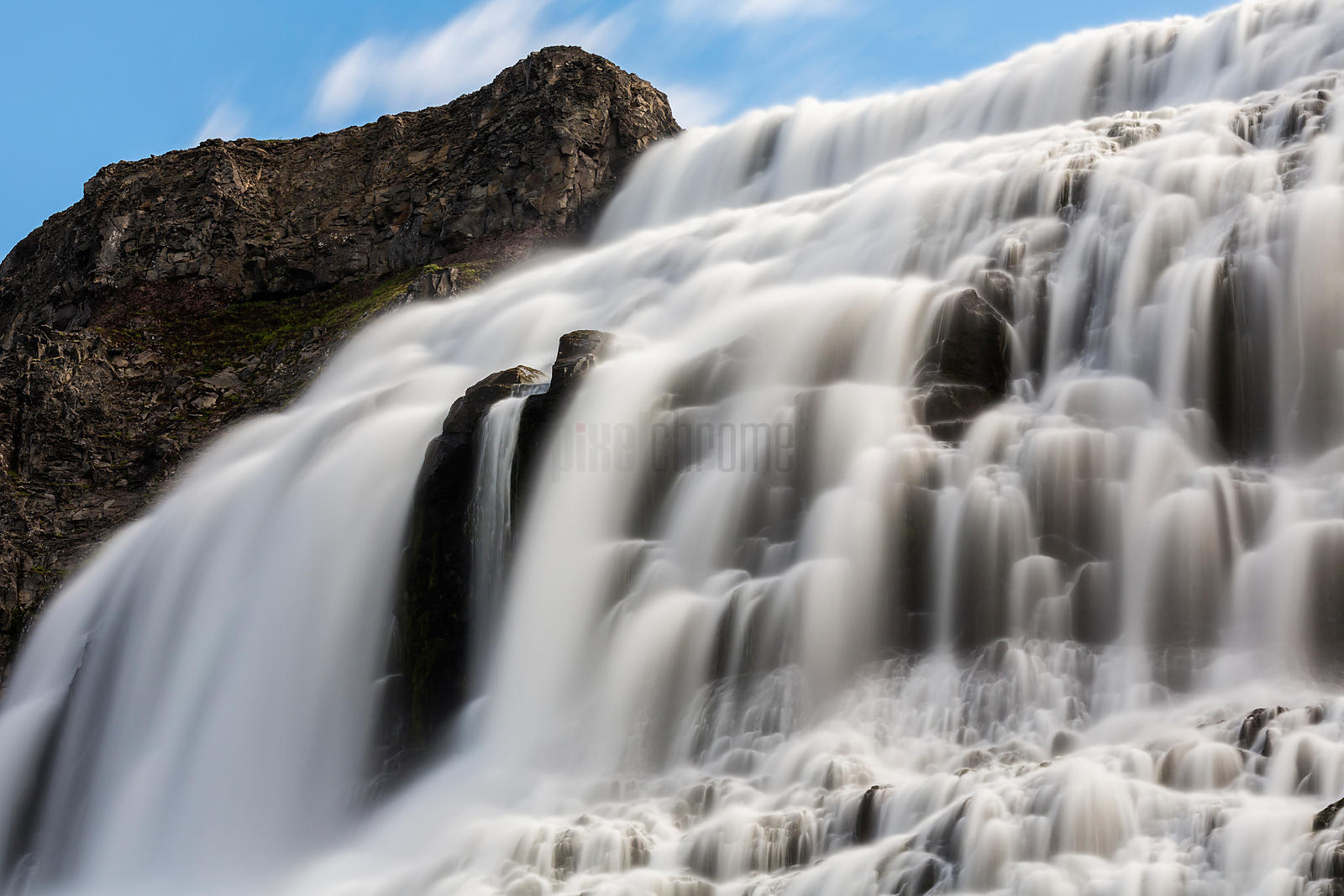 ​The Westfjords are the oldest part of Iceland. The oldest rock here is around 17 million years old so in geological terms it's still very young. This part of Iceland is one of the least visited and in October tourism has reached its low before many hotels shut down for the winter. The Westfjords therefore have an atmosphere of remoteness with scattered farms and a few small villages. The scenery is all more or less coastal and we'll be photographing coastal features, rock stacks, beaches, old buildings, fjords, valleys and mountains rising steeply from sea level. We'll also be visiting the one major waterfall in the Westfjords, Dynjandi, and once we get to the Snæfellsnes Peninsula at the end of the trip we'll be photographing the iconic Mt. Kirkjufell along with stunning scenery in the Snæfellsjökull National Park, including that from the famous black church at Búðir.

The days are getting shorter in late September with sunrise at around 6.15 and sunset at 18.15, so the working hours for photography are more civilized than in summer, when the days are much longer. October also often offers more drama int the weather, and there could even be a dusting of snow on the mountains. This is also a good time of the year to see the Aurora Borealis. 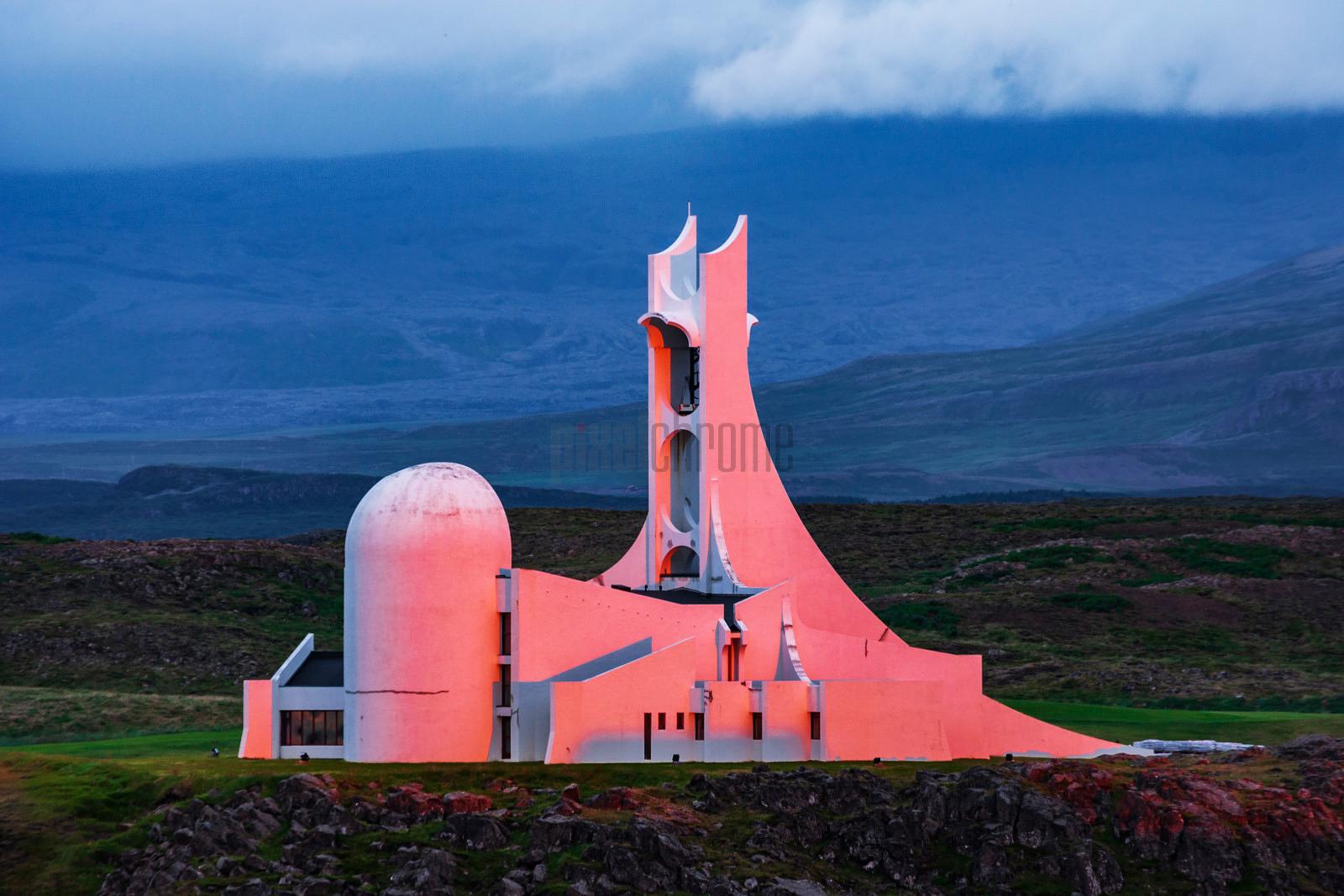 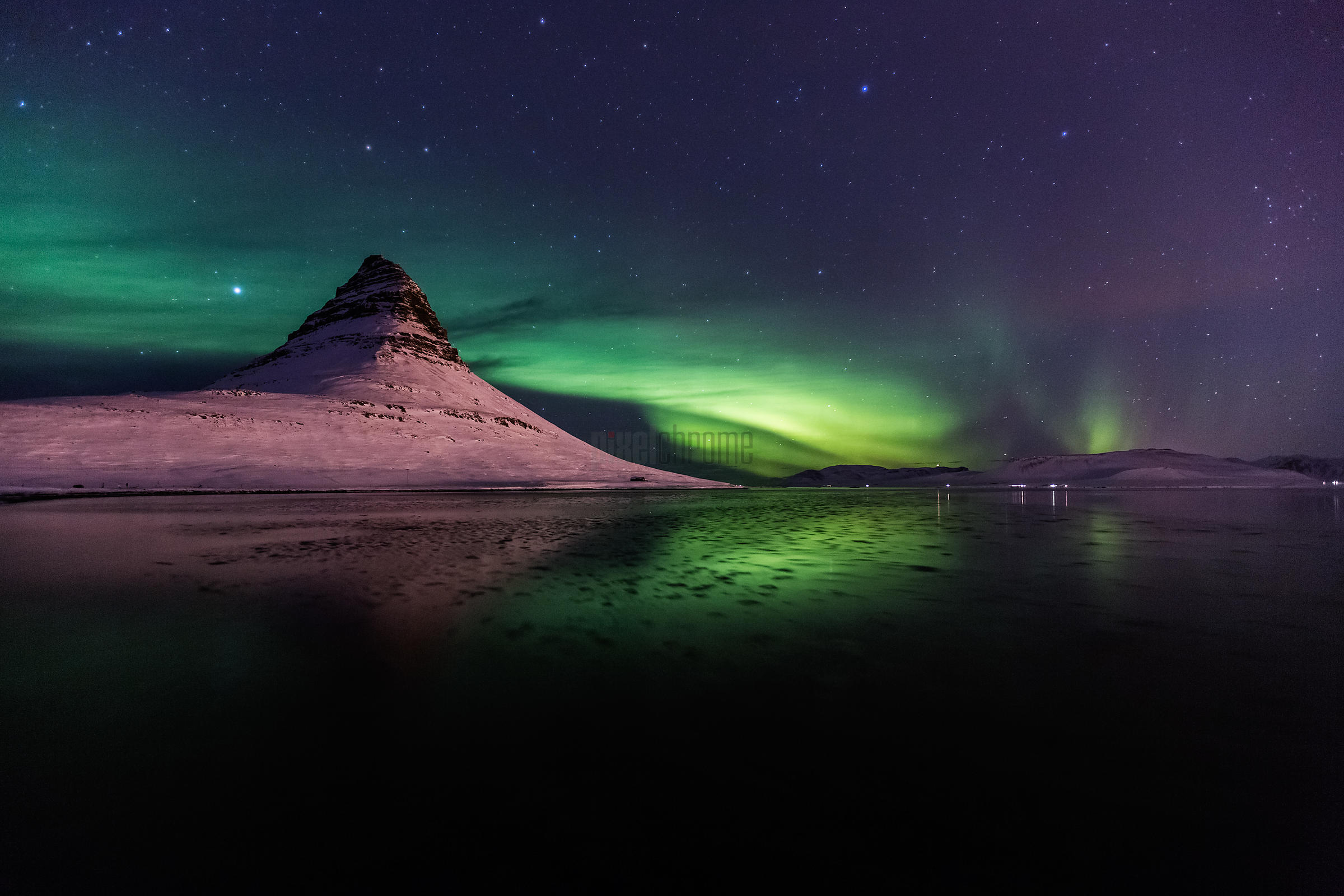 Pre-tour: Sept 25 – Arrive Reykjavik
Arrive in Iceland. Get the bus to Reykjavik, check into a hotel and have a day to explore the city.​

Day 1 - 2: Sept 26-27 – Reykjavik|Djúpavík
Depart Reykjavik in the early morning and start the journey towards the Strandir region of the Westfjords. This is the eastern part of the fjords and has great mountain scenery. Where we stay in Djúpavík there is also an old Herring factory that has been shut down for decades but provides an opportunity to photograph old machinery plus the very scenic surroundings. We stay for 2 nights at Hotel Djúpavík so that we have a full second day in the area.

O/N Hotel Djúpavík
In 1985 Sigurbjörnsdóttir and Ásbjörn Þorgilsson and their three children moved to Djúpavík. They saw that there were a considerable number of travelers in the area, so they had the idea of ​​opening a hotel. What has characterized the hotel all these years is thewarmth and respect for the "old times". They have always put a great deal of emphasis on keeping the old values.

Day 3 - 4: Sept 28-29 – Djúpavík | Mjóifjörður fjord
We depart Strandir and start travelling west into the large fjord system of Ísafjarðardjúp. This area has countless fjords, or so it seems, and the road winds through one after another. We'll spend two nights at Heydalur, a little gem of a place in Mjóifjörður fjord, and will do excursions from there for sunrise, sunset and something in between.

O/N Heydalur
Discover the Westfjords of Iceland and the valley of Heydalur, a place of great beauty and peacefulness. Appreciate comfort in the middle of wild untouched nature.

Day 5: Sept 30 – Mjóifjörður fjord | Þingeyri
This will be a day of travel. We'll drive the remaining fjords of Ísafjarðardjúp until we come to Ísafjörður, the largest town in the region. After a stop in town we continue to Þingeyri, where we overnight. As on every day we stop for photography along the road.

Day 6–7: Sept 30-Oct 1 – Þingeyri | Patreksfjörður
We continue exploring more fjords as we keep travelling west. We'll pass Dynjandi waterfall and the beaches of Arnarfjörður before arriving in the town of Patreksfjörður, where we'll spend two nights at the Hotel West. On our full day in this region we'll visit Rauðisandur and the beaches of Útvíkur, further west and north of town.
O/N Hotel West
Located in the centre of Patreksfjörður, Europe’s most westerly town, with the town´s swimming pool, restaurants, pharmacy and two grocery stores within 10 minutes walk. The fishing harbor is vivid and lively at daybreak and in the early afternoon when boats get back with their day catch, making the fish market active. We offer 17 rooms in our hotel.
Day 8: Oct 2 – Patreksfjörður | Stykkishólmur
We have a morning of photography before getting on ferry Baldur, which transports us over the large fjord of Breiðafjörður. The sailing time will be about 2.5 hours and we'll dock in Stykkishólmur at the northern side of Snæfellsnes Peninsula, where we'll stay for 2 nights.

Day 9: Oct 3 – Snæfellsnes Peninsula
We start the day with a sunrise shoot at Mt. Kirkjufell and then explore the national park at the southern side of the peninsula and do a loop around it to arrive back in Stykkishólmur in the evening.

Day 10: Oct 4 – Snæfellsnes Peninsula | Keflavík
From Snæfellsnes we journey south to the Reykjanes Peninsula, with a potential stop at Hraunfossar waterfalls (may also stop there at the beginning of the tour). At Reykjanes we will enjoy our last afternoon photography session at the Reykjanestá and then have a final dinner at our hotel in Keflavík

Day 11: Oct 5 – Keflavík | Home
This is the departure day and you can leave Iceland at any time, even with one of the very early flights, as the hotel is a short driving distance from the Keflavík airport. 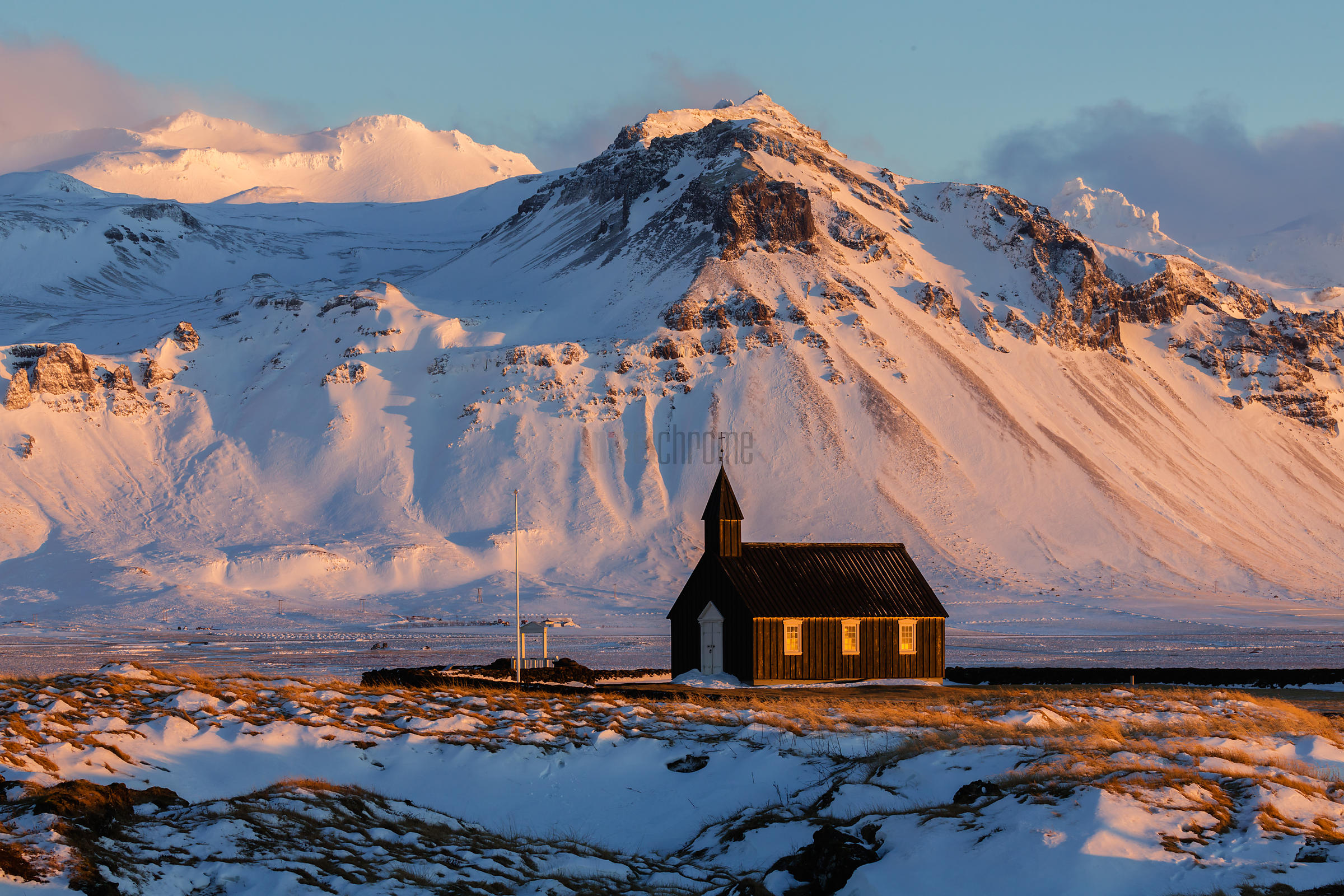 Arrival & Meeting Place
Hotel in downtown Reykjavik (TBA) (You will be responsible for this night's accommodation. As your flight arrives in the early morning, you will need to book your first 2 night's accommodation for 24 & 25 Sept so that you can check in when you arrive at the hotel. If you do not mind waiting, and you'd like to save the extra night (24 Sept), checkin is usually at around midday. A shuttle bus is available as you leave the arrival terminal. You can buy a single ticket to Reykjavik letting them know which hotel you are staying at.
​Departure
Transfers will be available from the Park Inn by Radisson at Keflavik. Your accommodation is included in the tour fee. This will take no longer that 20-30 minutes.
Visa
Not needed