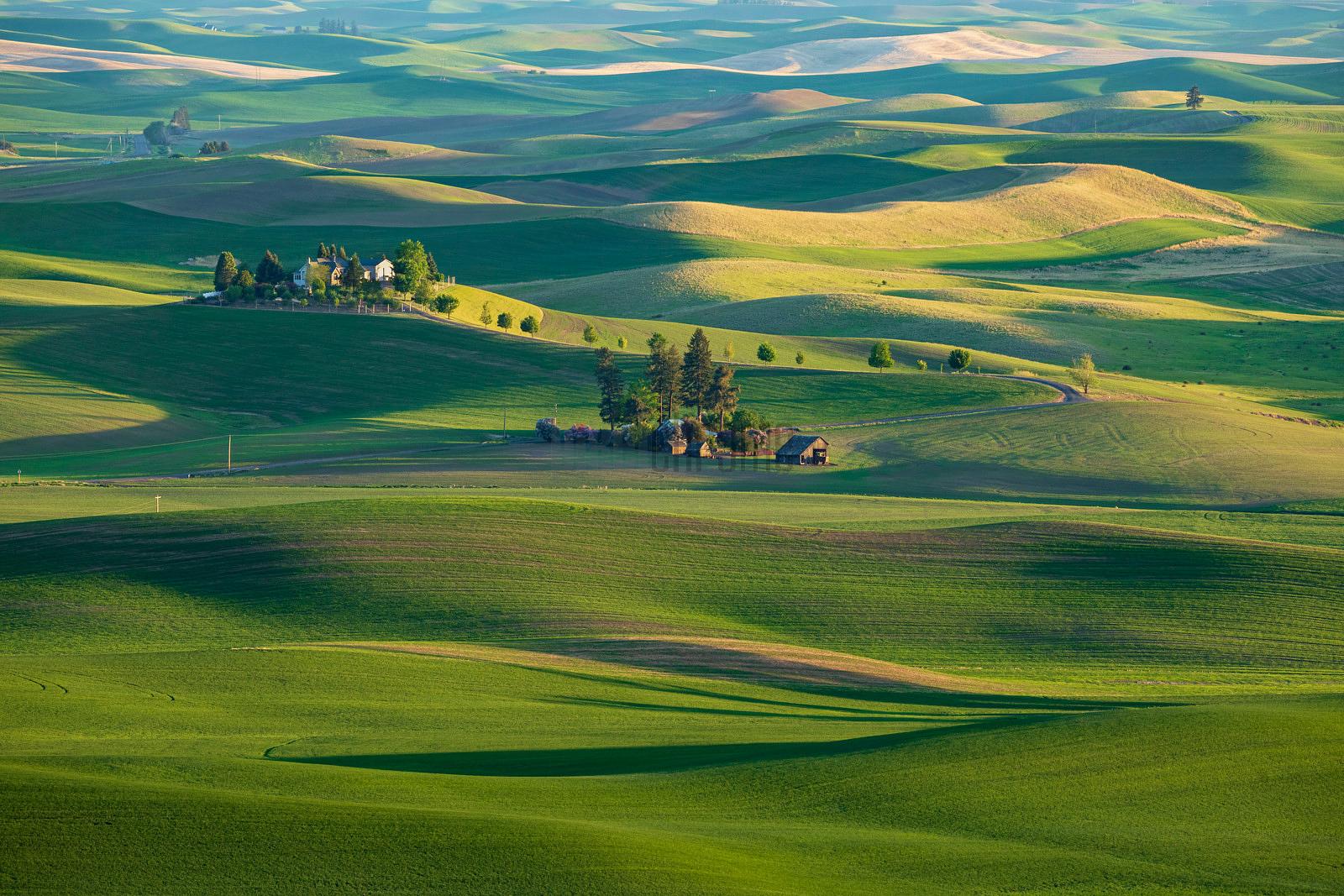 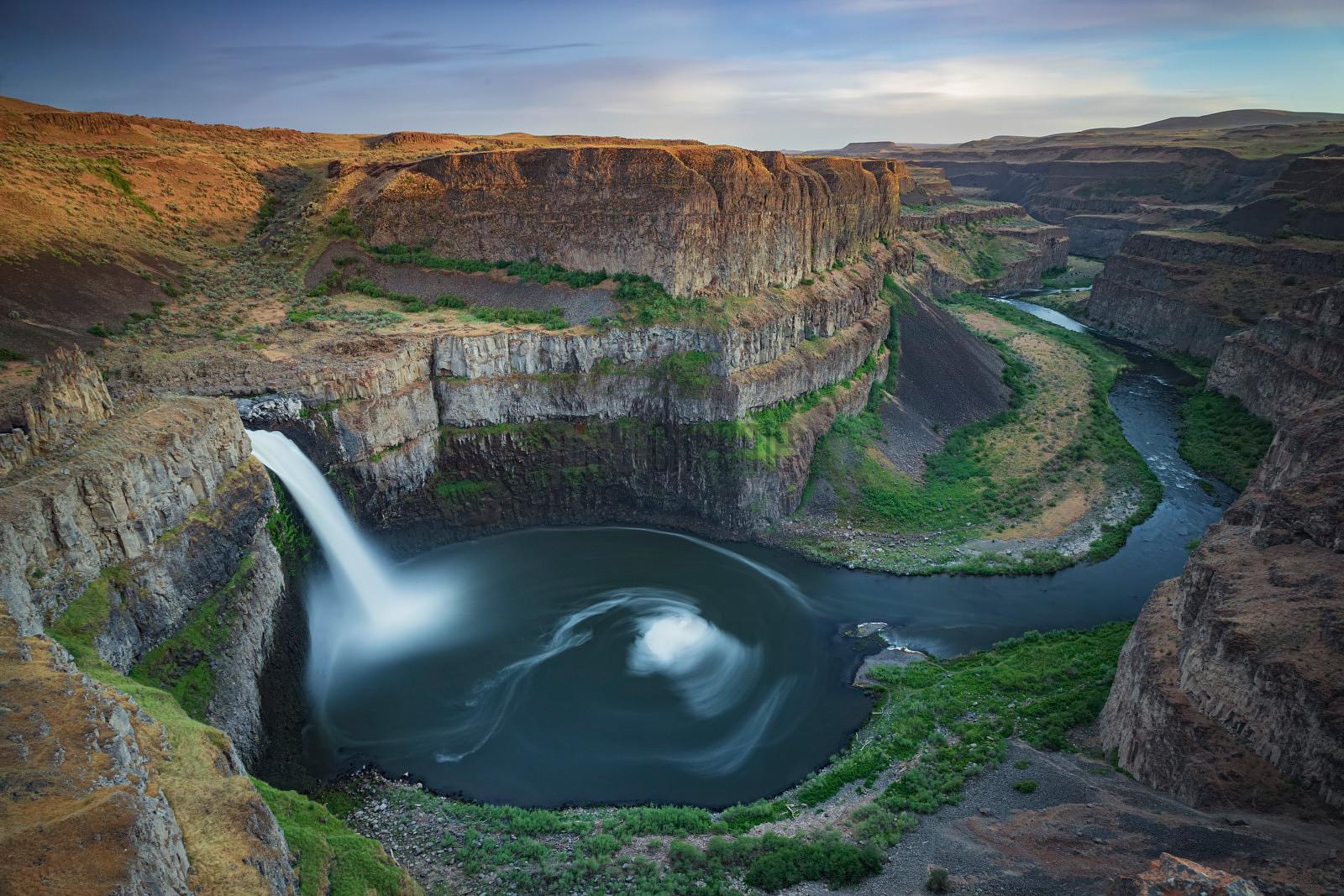 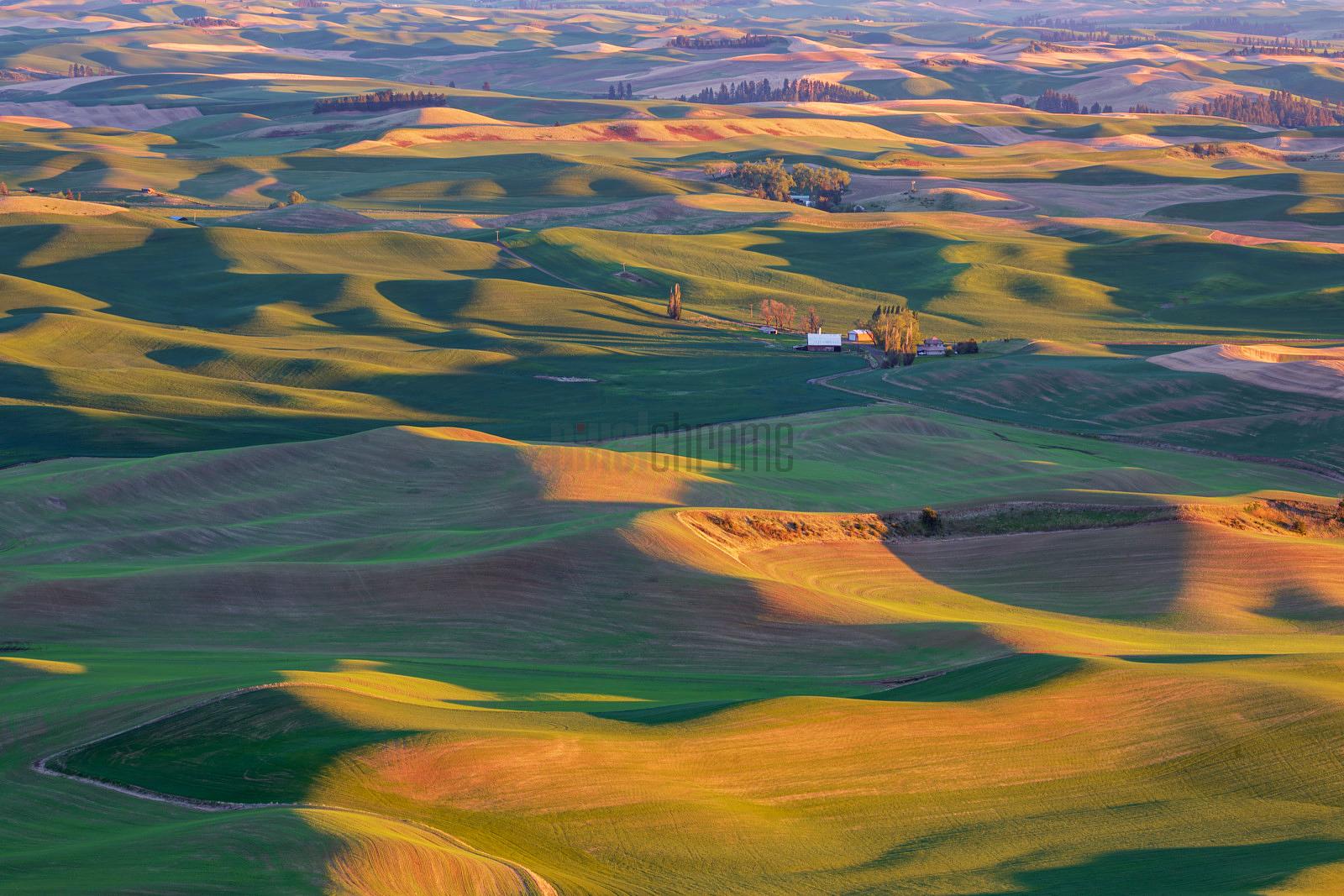 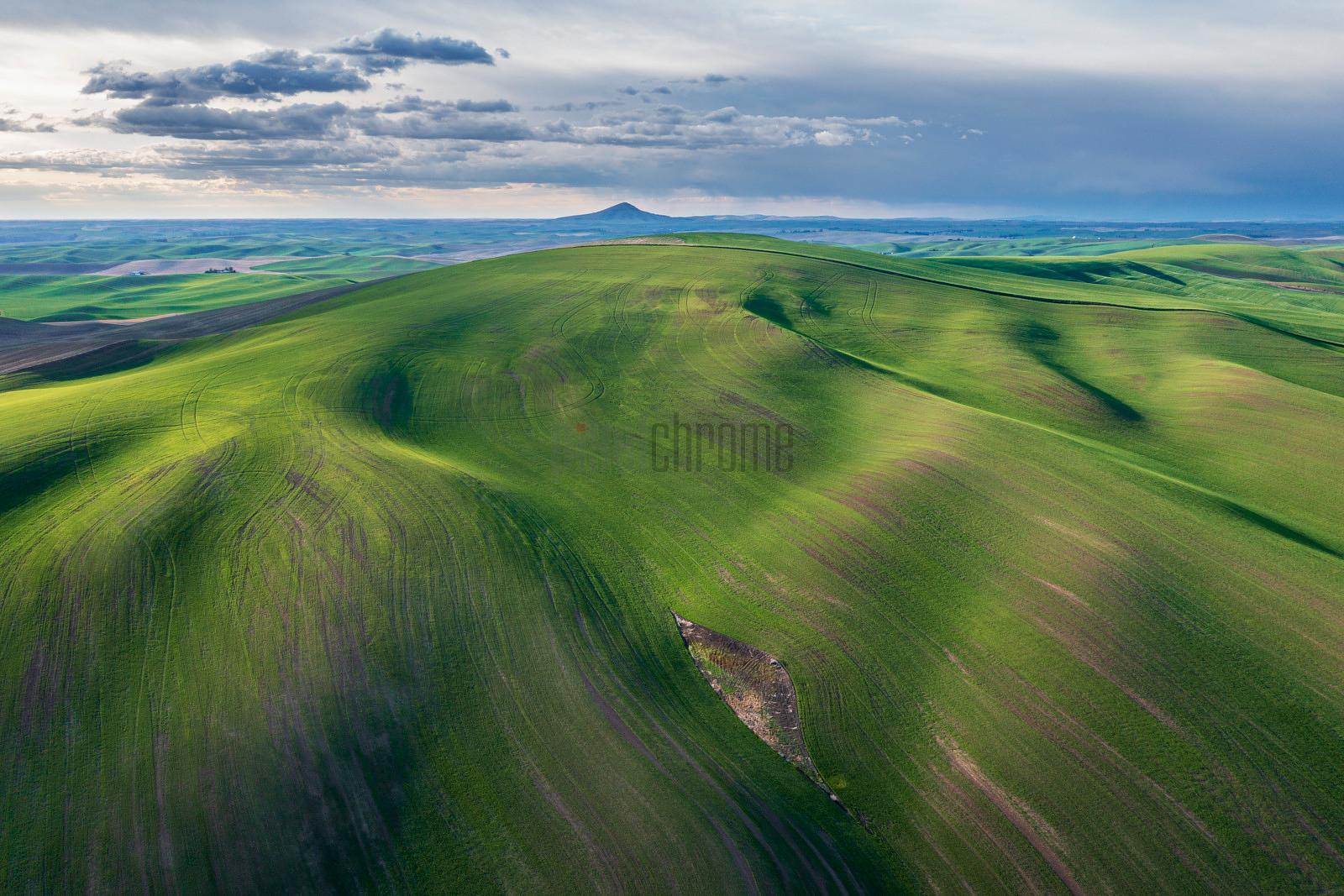 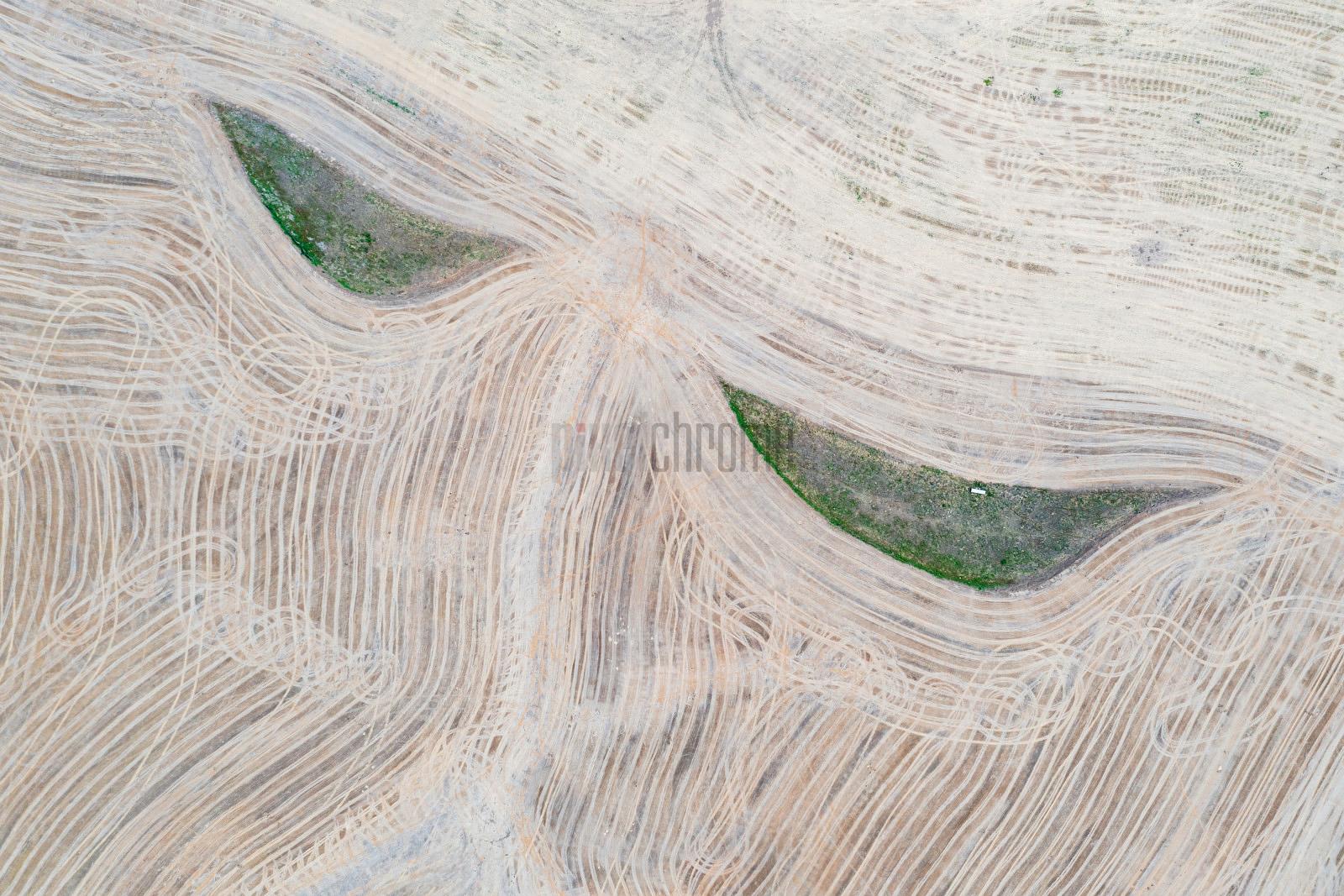 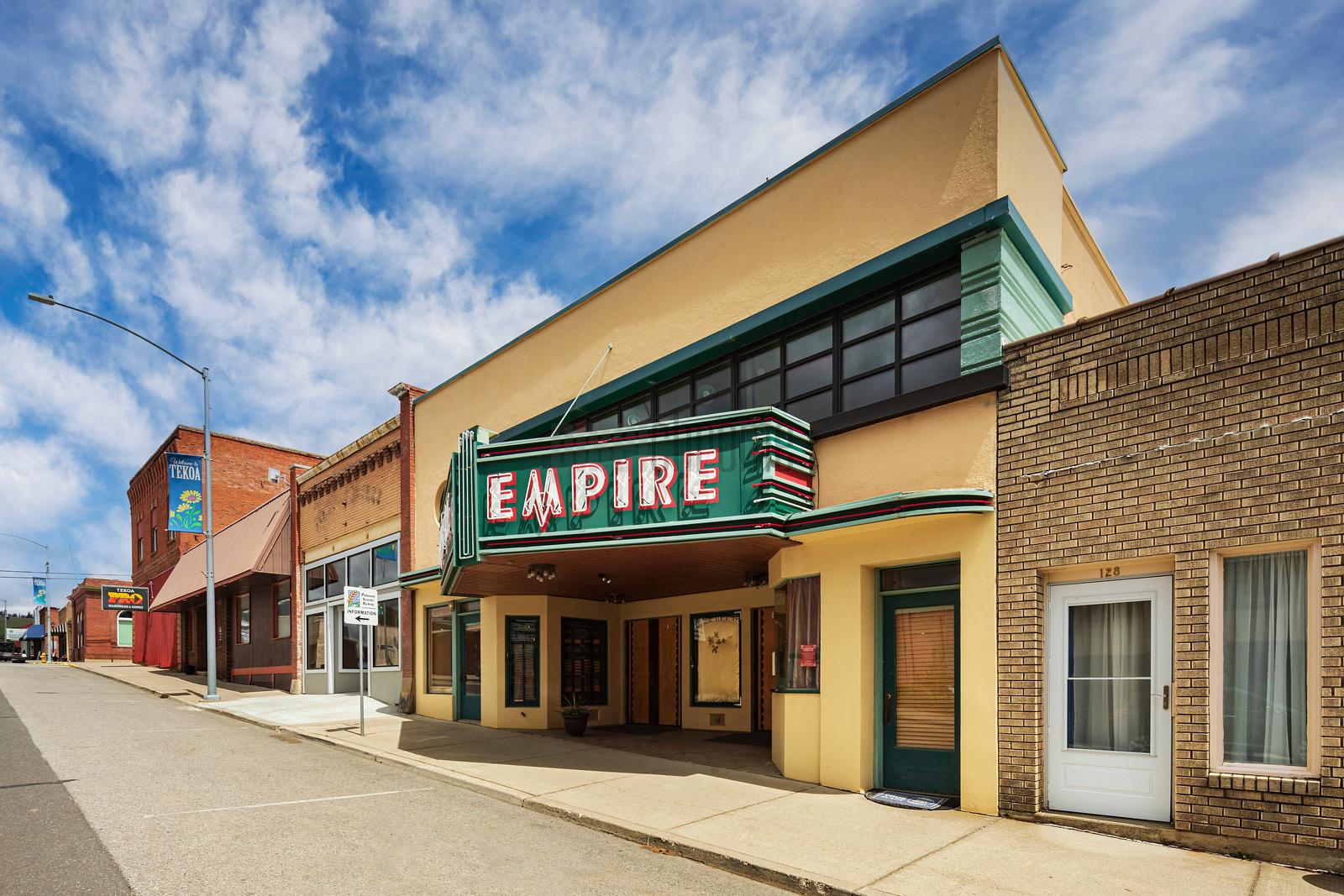 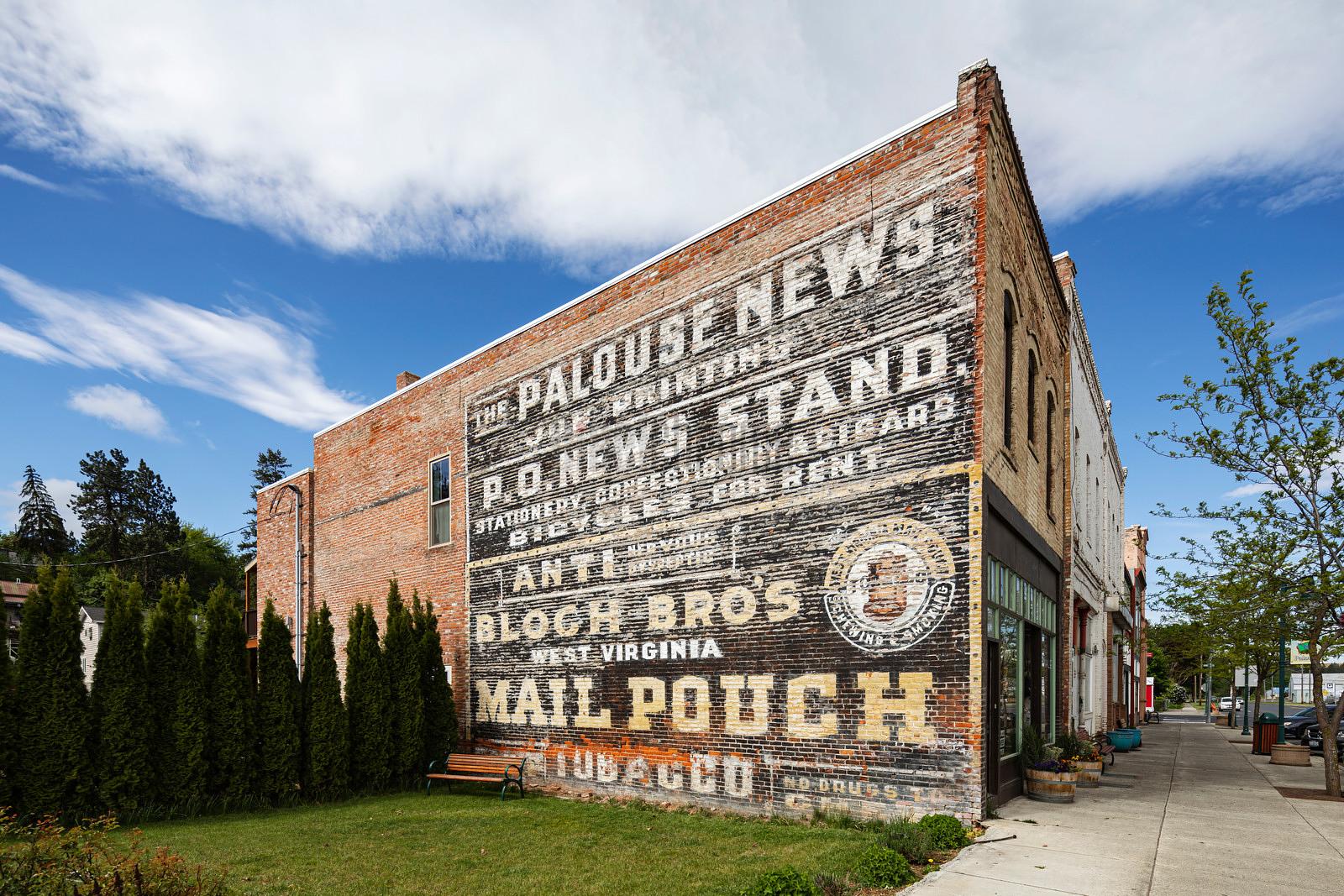 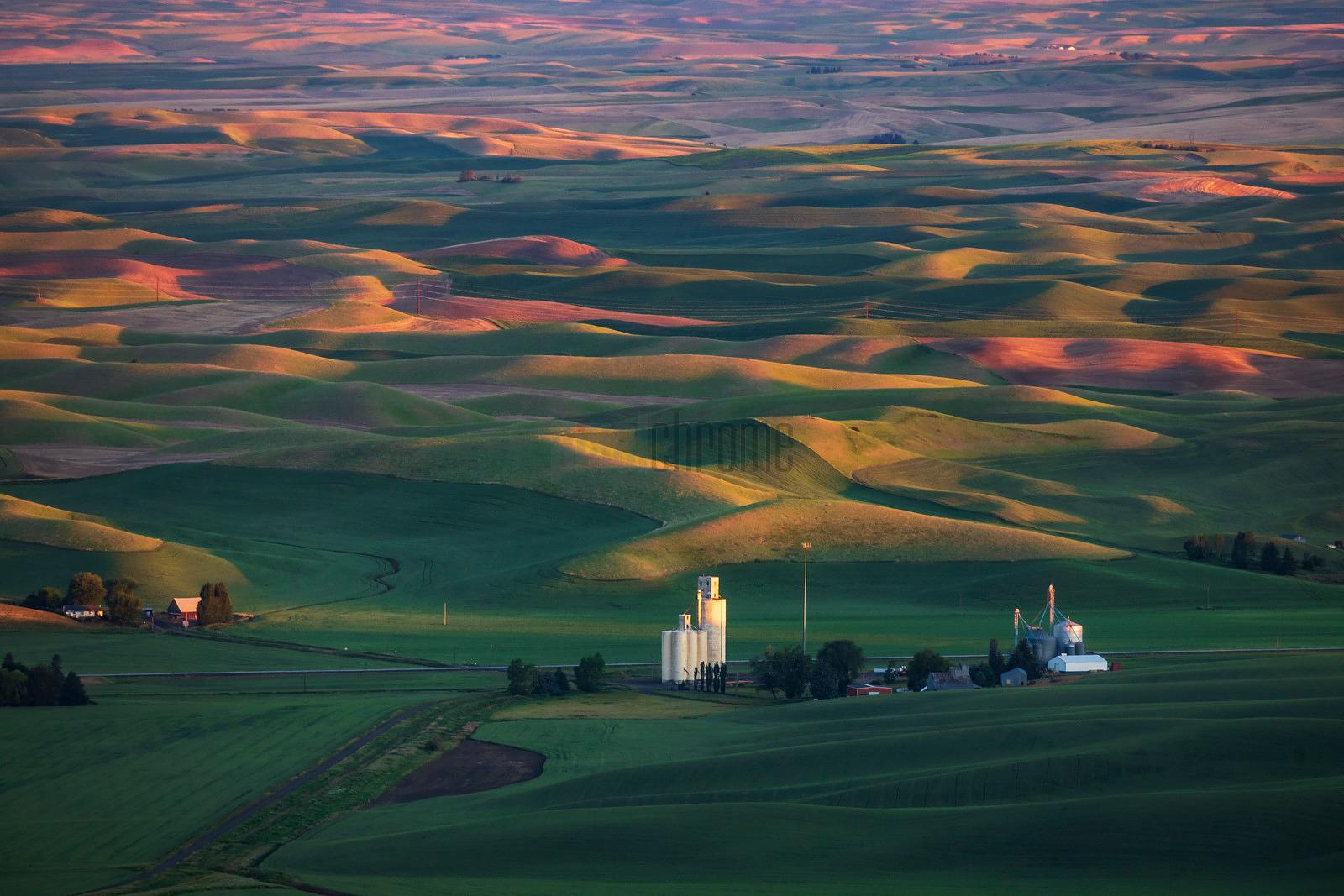 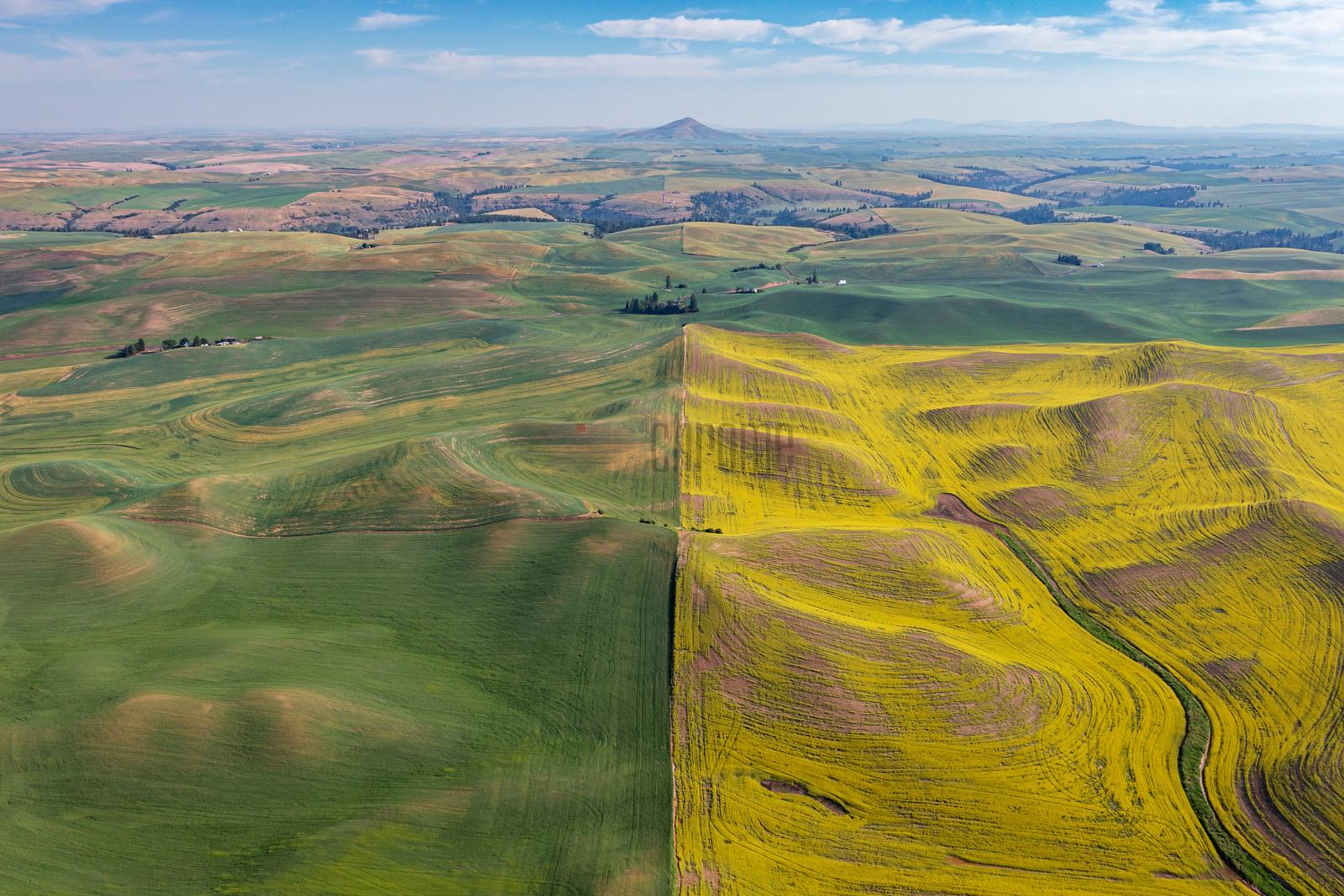 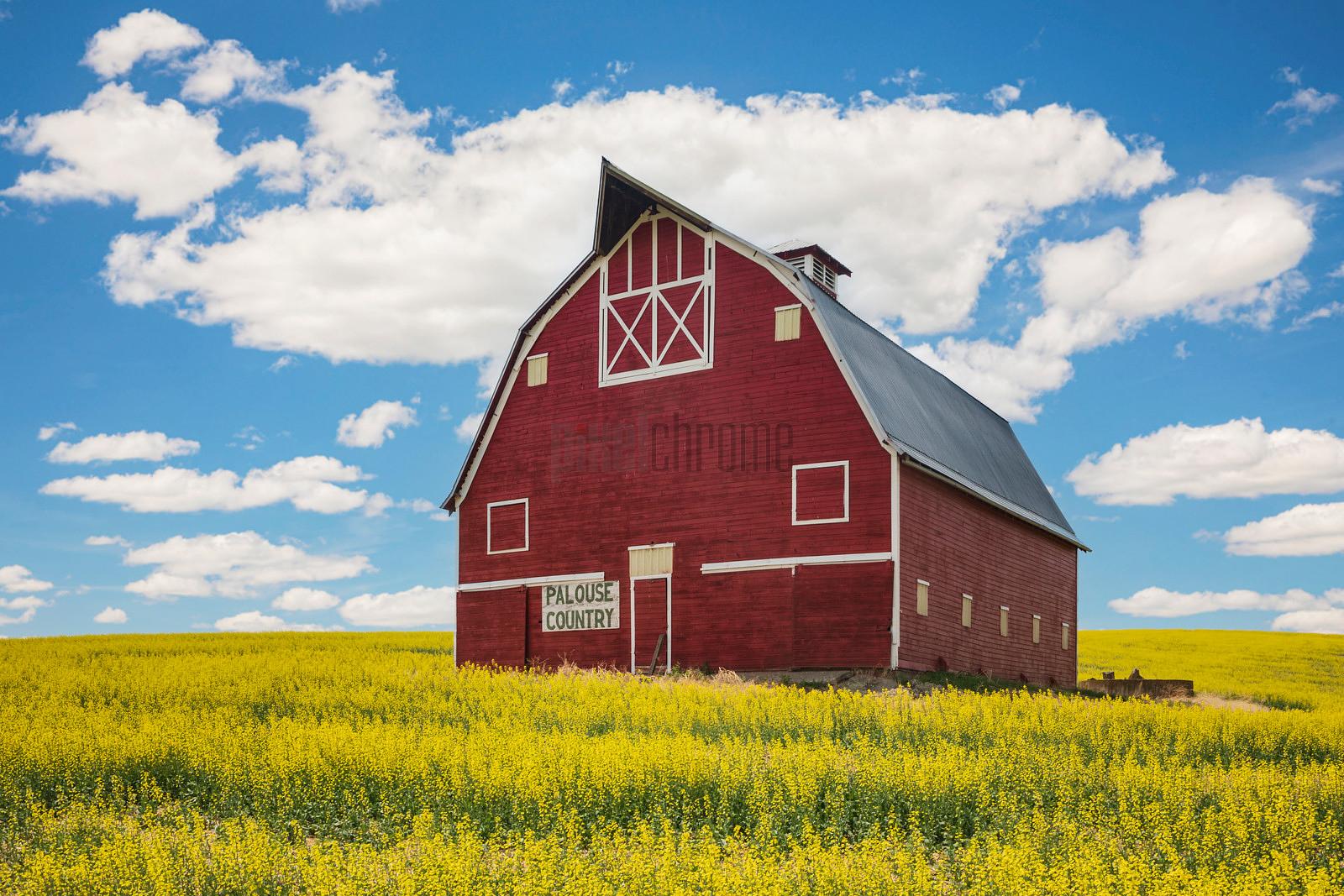 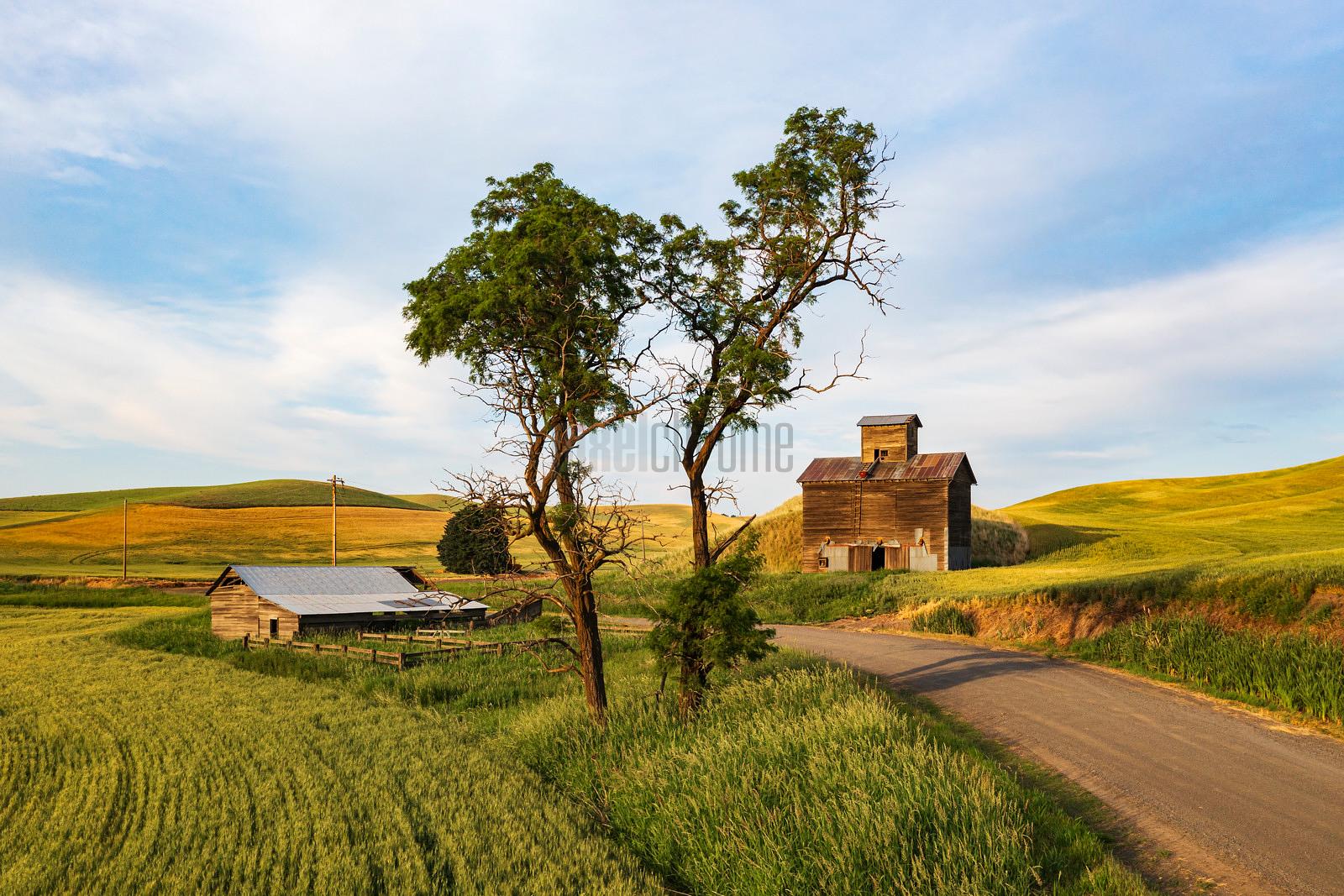 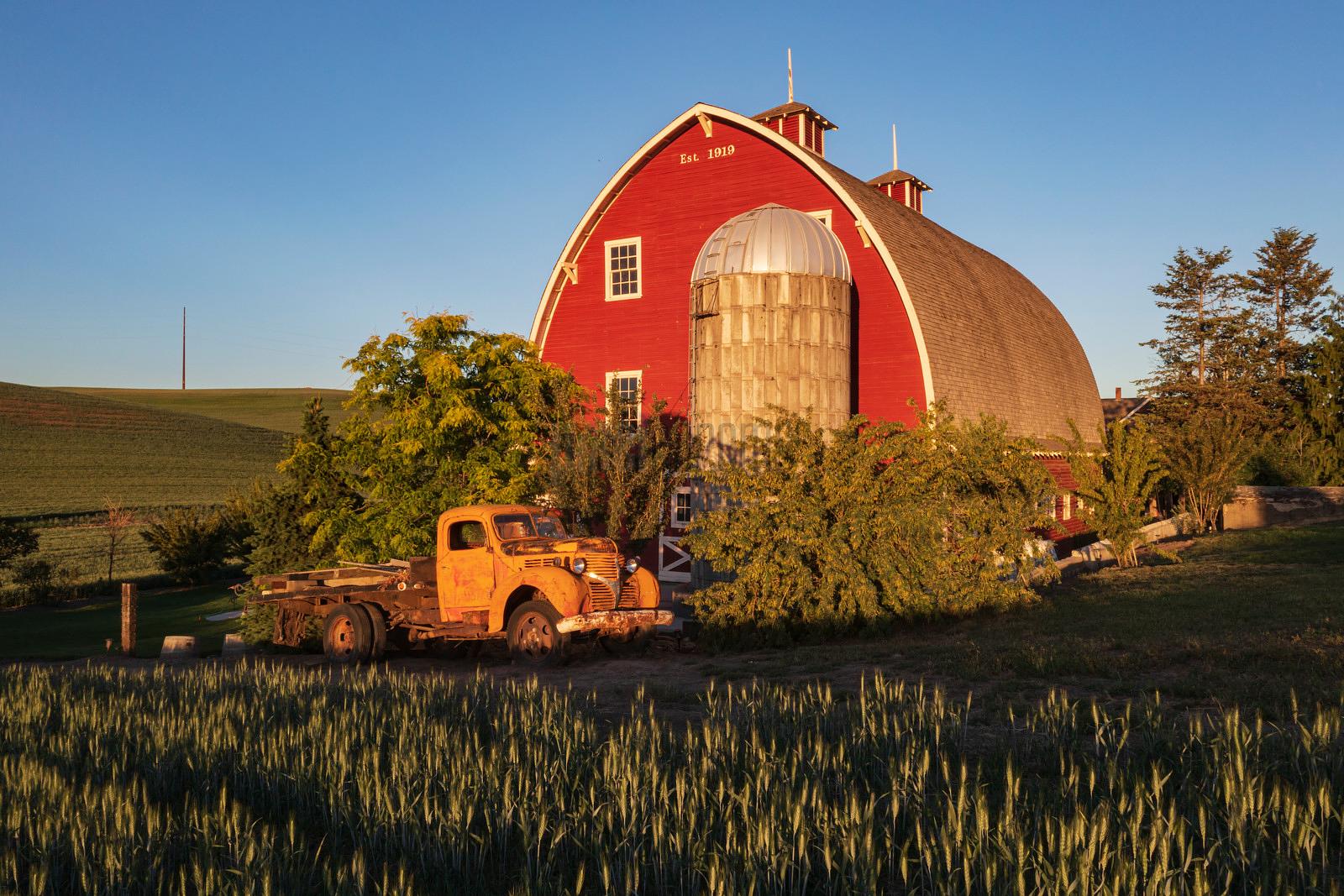 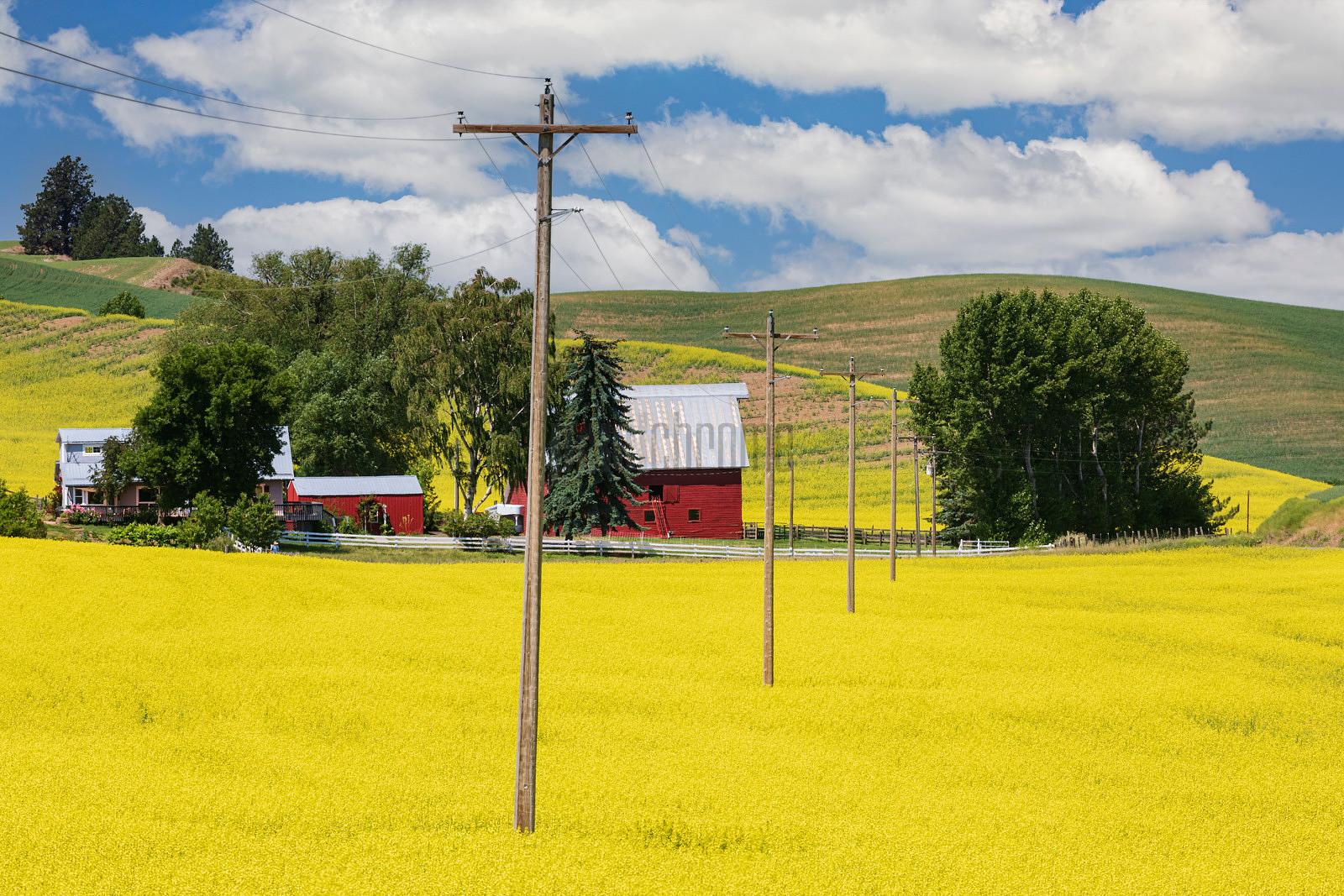 I have just completed two tours to the Palouse, the first in May, the next in June and was amazed by what I saw. Although I was there at the perfect time for the spring crop, due to the ongoing drought, many of the plants were not as high as they should have been, especially the canola which is running about 5 weeks late. This is why I returned in June—and boy was there canola!! We will return once again at the end of July to catch the beginning of the harvest season, which I am reliably informed by local farmers, will be earlier than usual, again due to the dry, hot conditions. Join me! 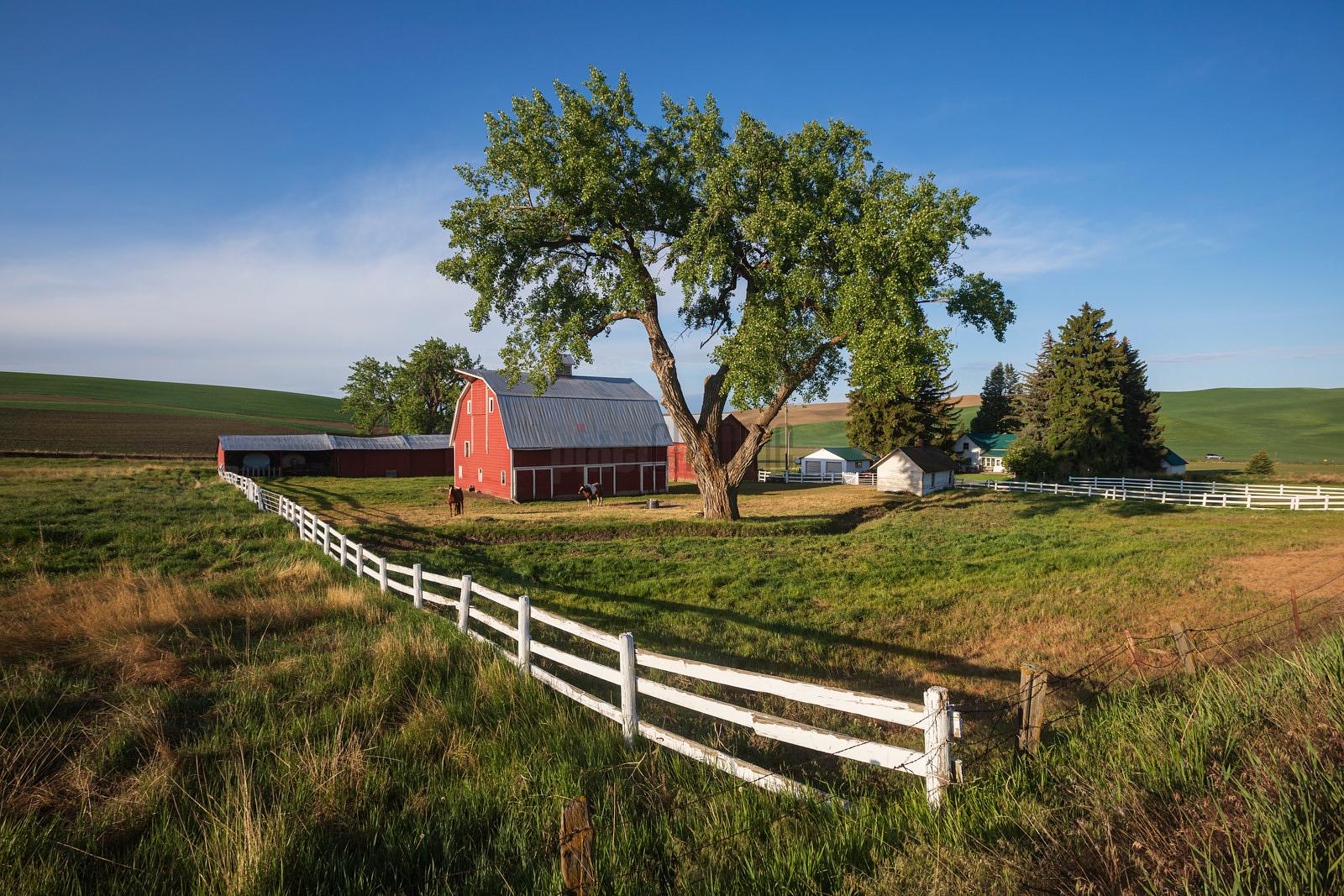 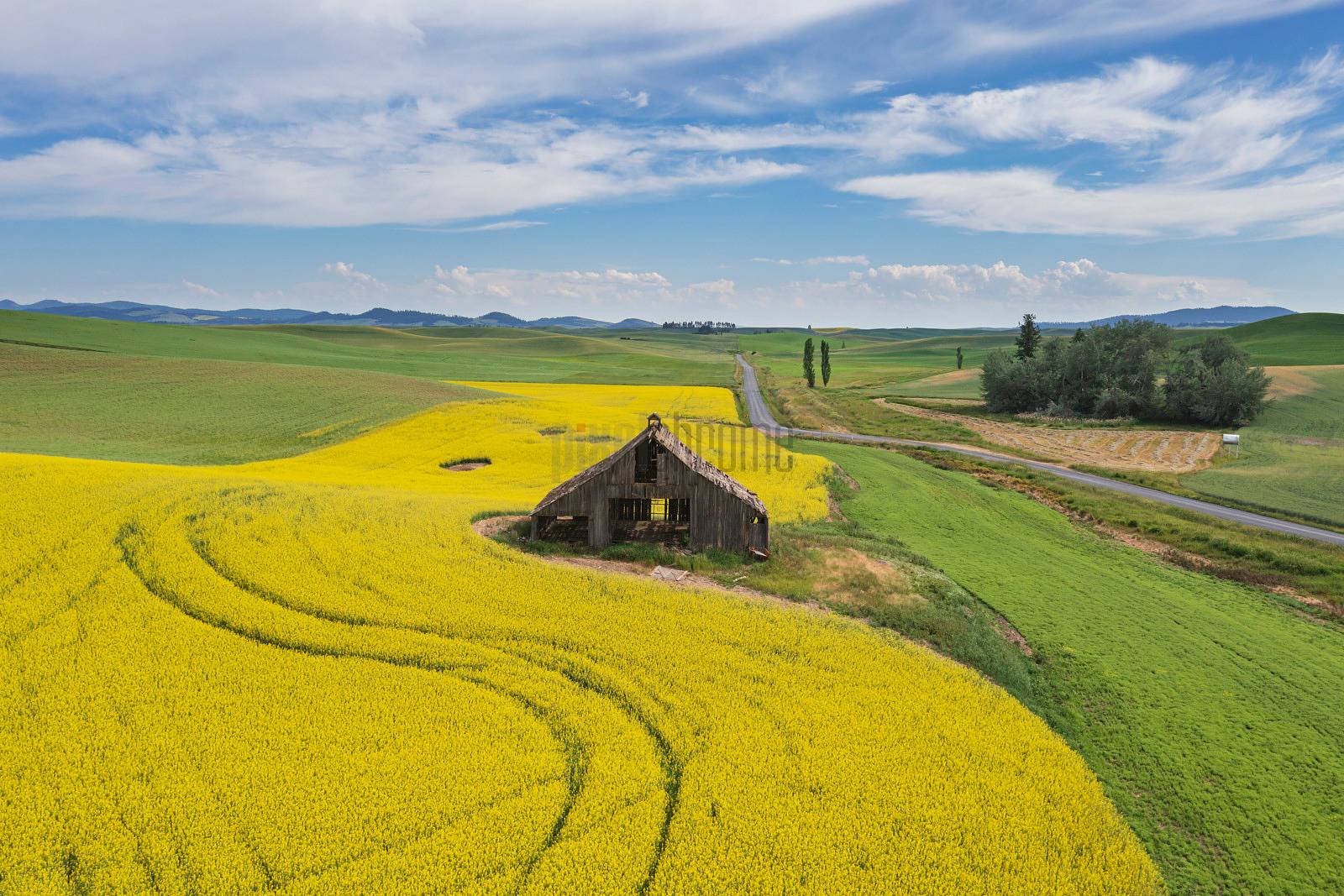 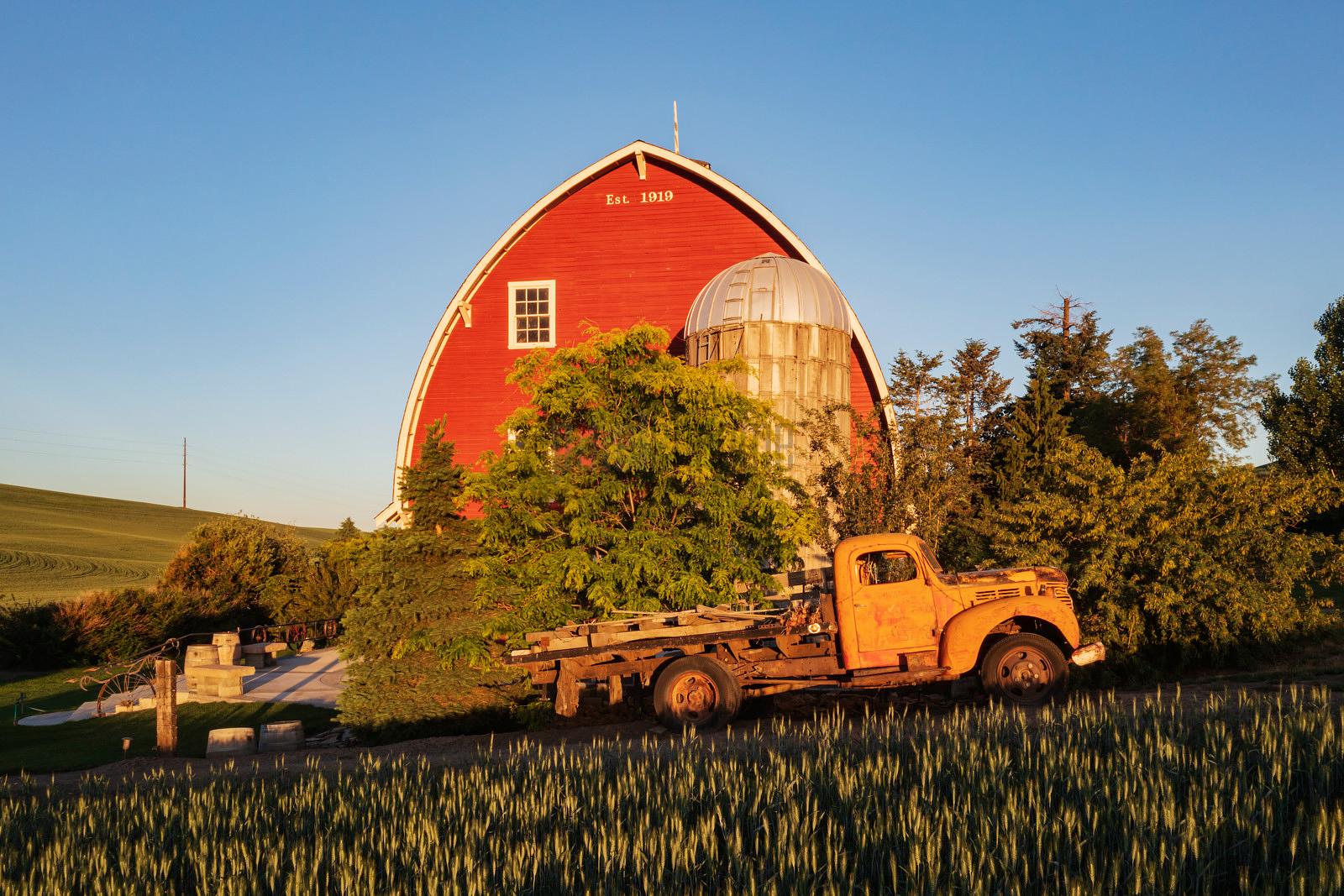 The itinerary below is subject to change based on the weather and the will of the group. 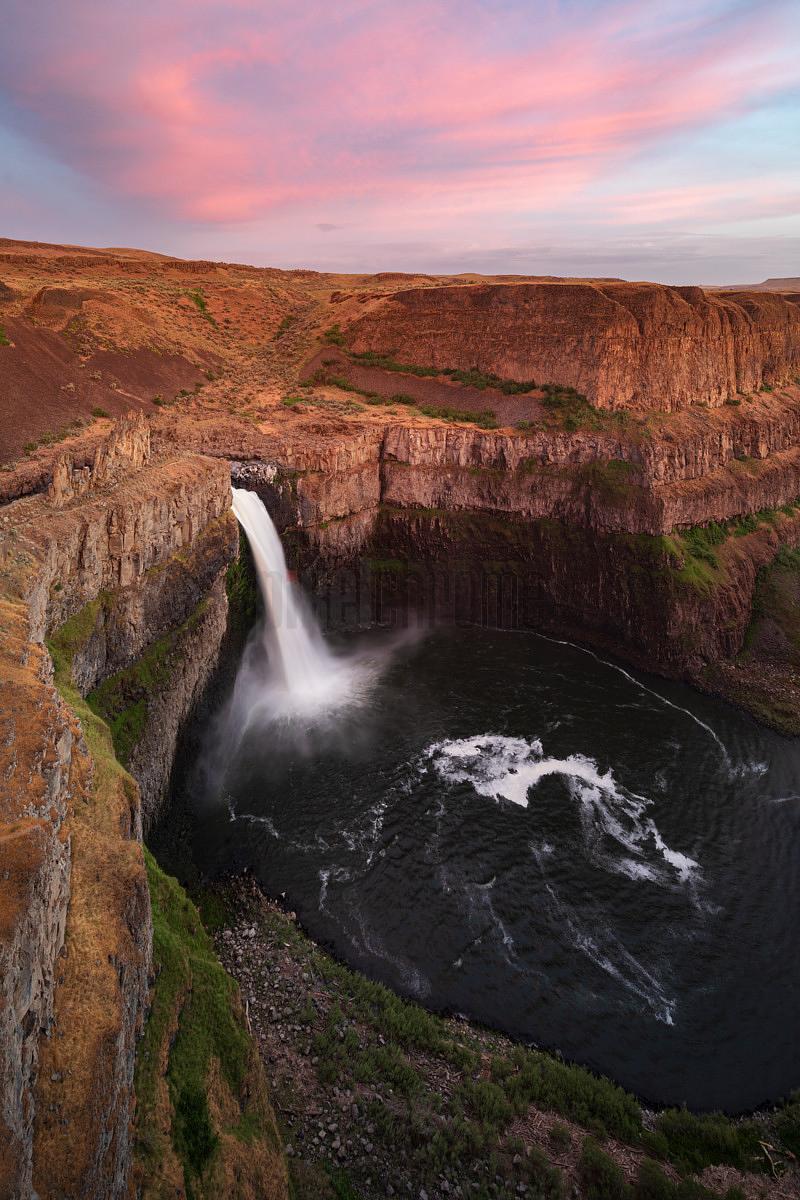 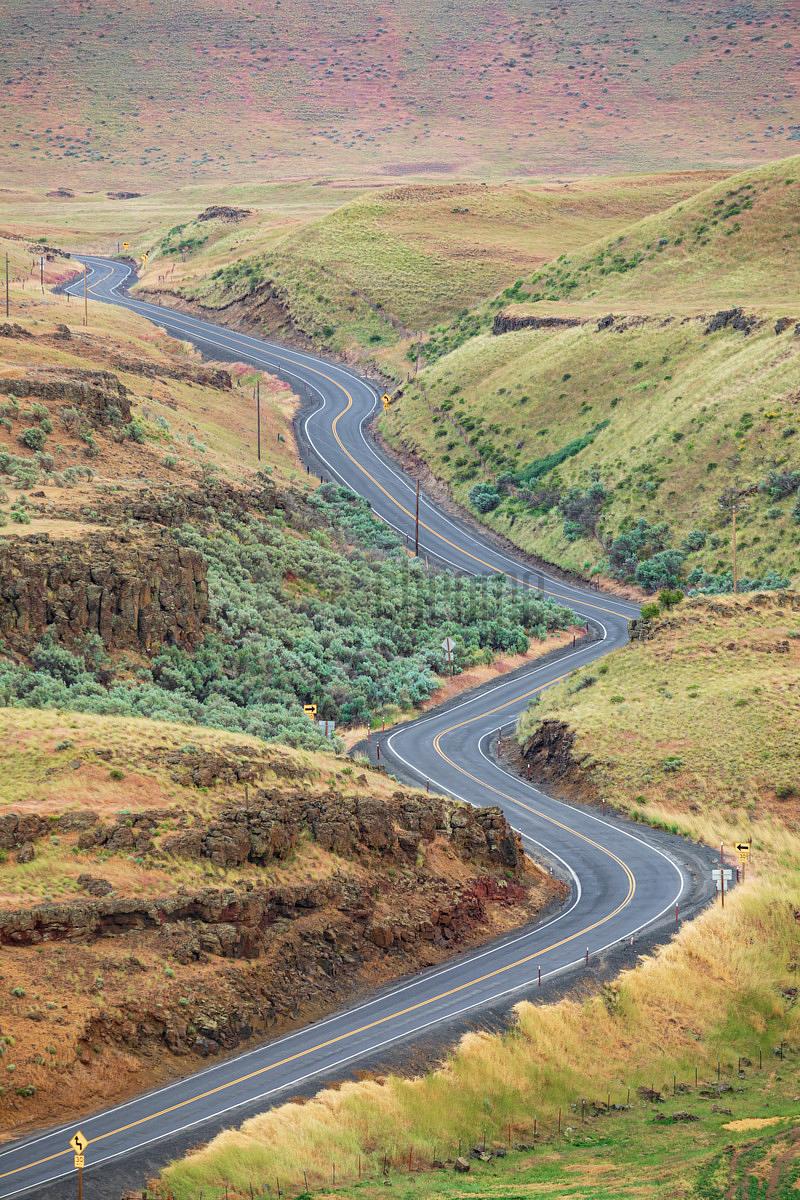 ​Arrival & Meeting Place
Meet at 5PM in Colfax, WA. You will either arrive in Spokane, WA or Pullman/Colfax regional airport and will stay at the Best Western Wheatland Inn (509) 397-0397. Lodging is not included in the workshop fee.
We will spend as much time out in the field as you wish. The days will be long and you will probably need some downtime in the middle of the day. If you need assistance with downloads or some Photoshop-related issues, I will be available to do this.
​Departure
The workshop will conclude by 9AM after our sunrise shoot on Thu, 24 June after which you are free to return home or move on to your next destination. 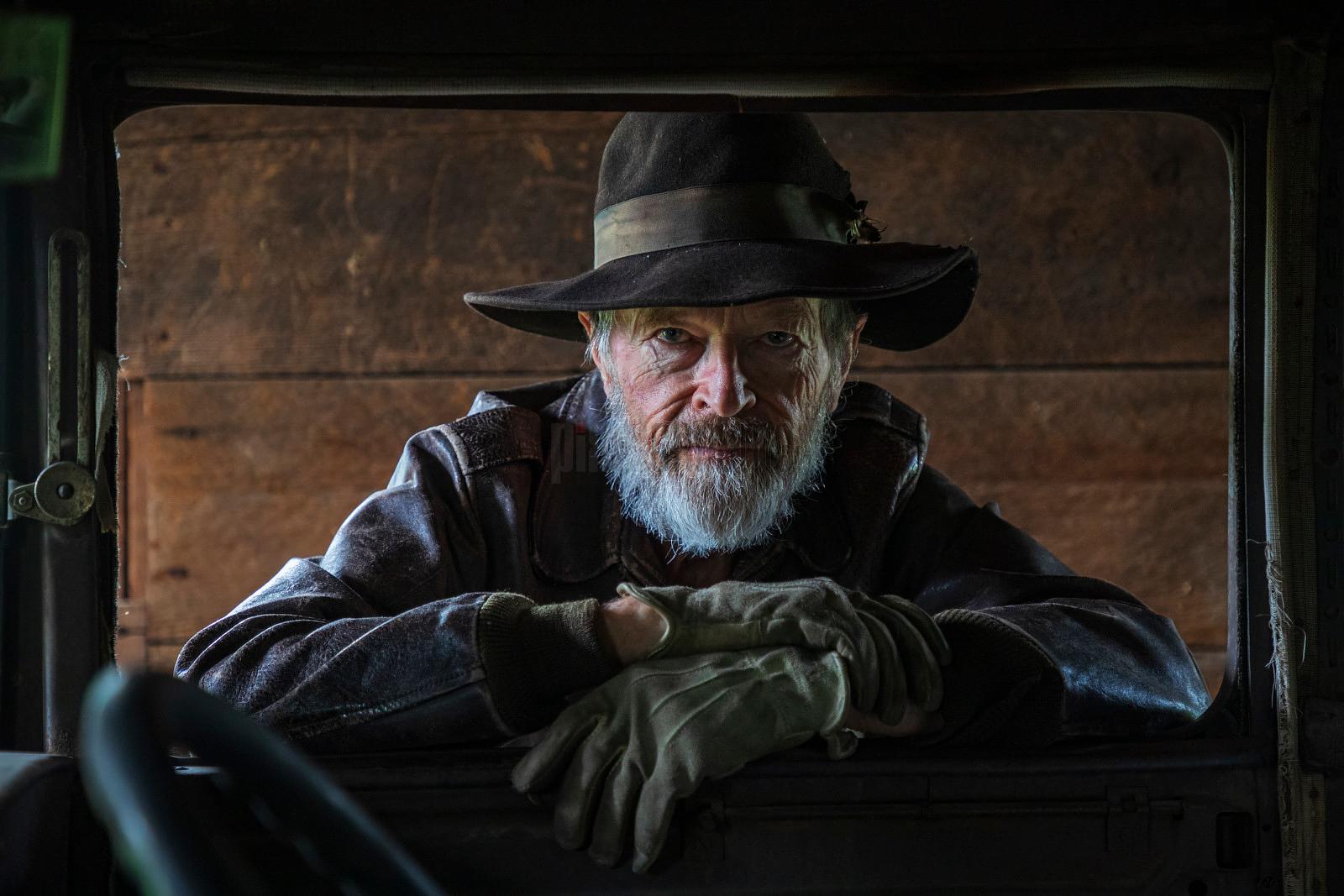 The best time to visit the Palouse is between May and August. In May and early June you will see a mix of green fields and freshly planted fields. By mid-May the canola fields will be bright yellow and May is also one of the best months to see wildflowers.

In May sunrise temperatures can be below 40° F, especially at the top of Steptoe Butte, so you will need warm layers. In mid-May and early June there will be  a much better chance of having some clouds which is always better than bald blue skies.. 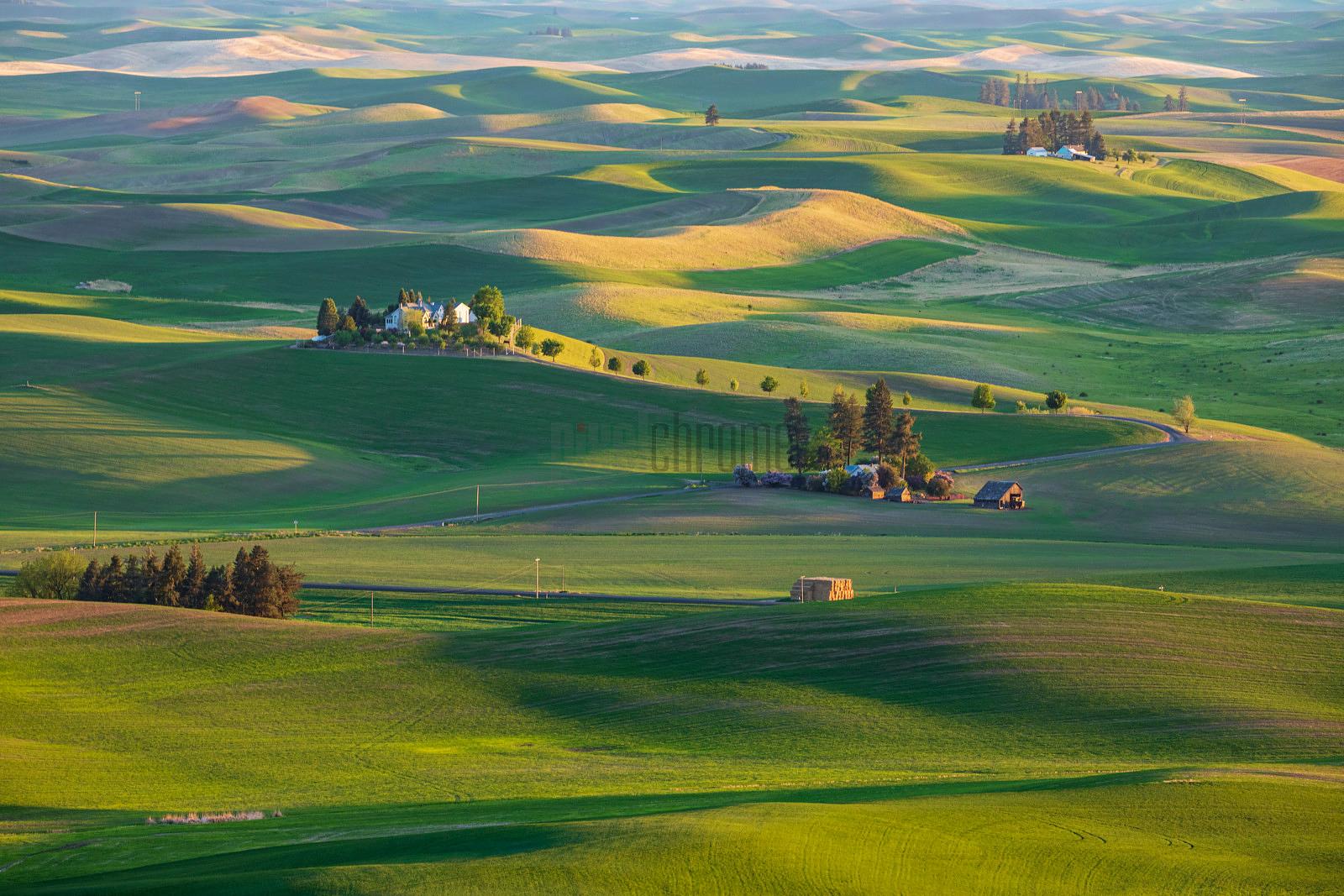 Spring in the Palouse, WA

You should make your own booking. Rates are at the following link. Please contact them directly to make your reservation from 24-28 June, 2021 (4 nights).

Tips for Flying during Covid-19
https://www.kayak.com/news/flying-during-covid-19/

Tips for staying in a hotel during Covid-19
https://www.kayak.com/news/covid-19-hotel-tips/

What to know about COVID-19 and rental cars
https://www.kayak.com/c/coronavirus-travel/cars/