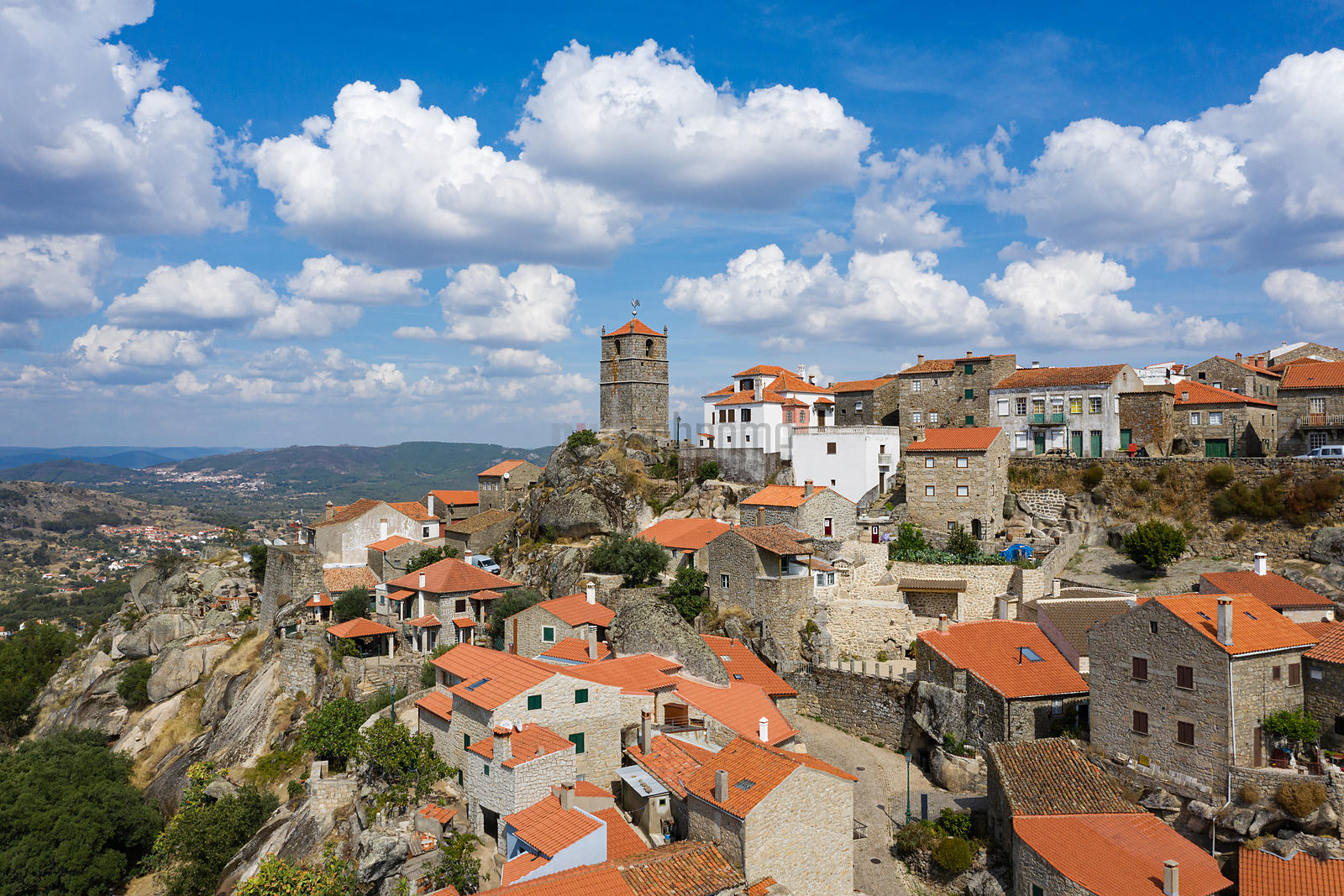 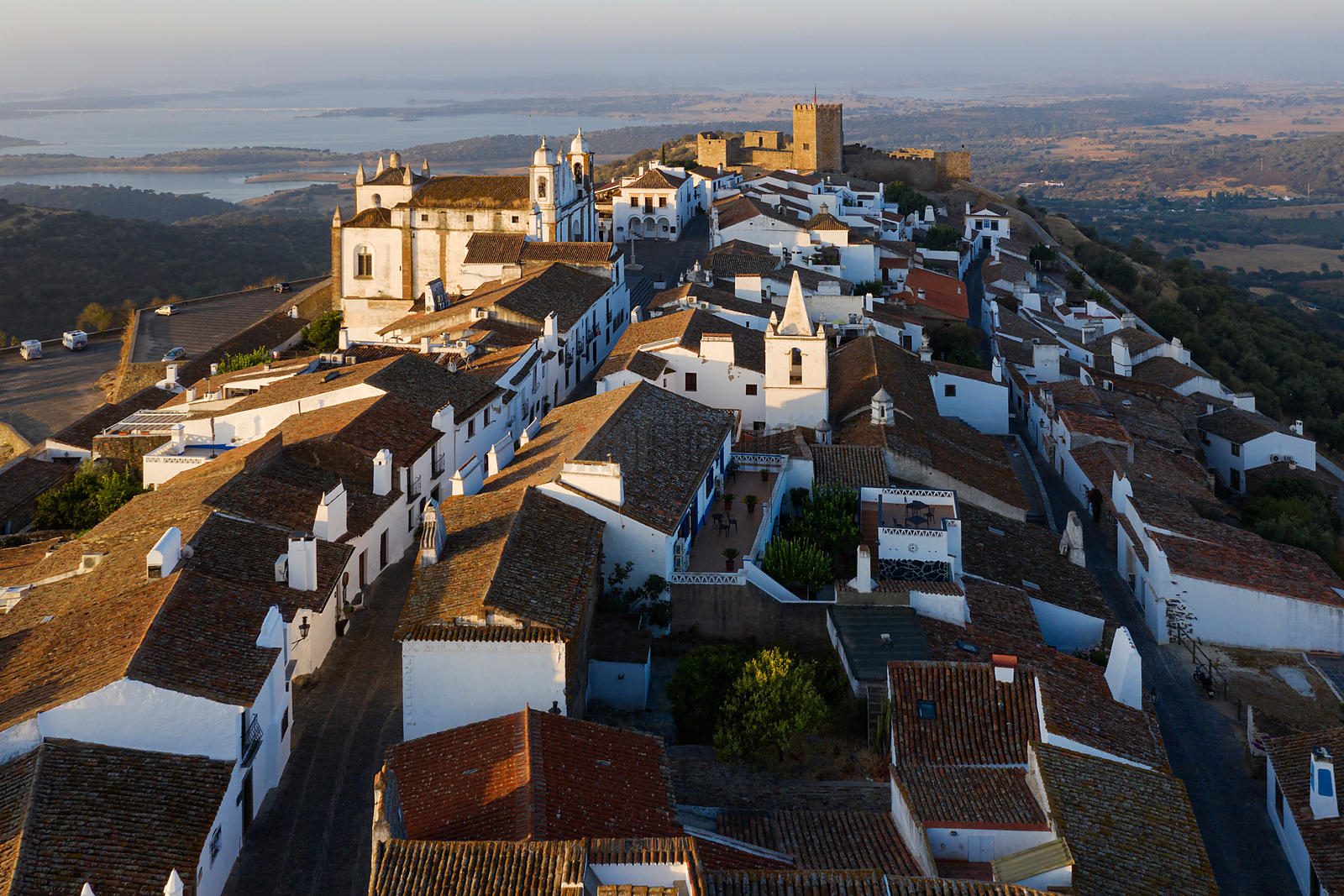 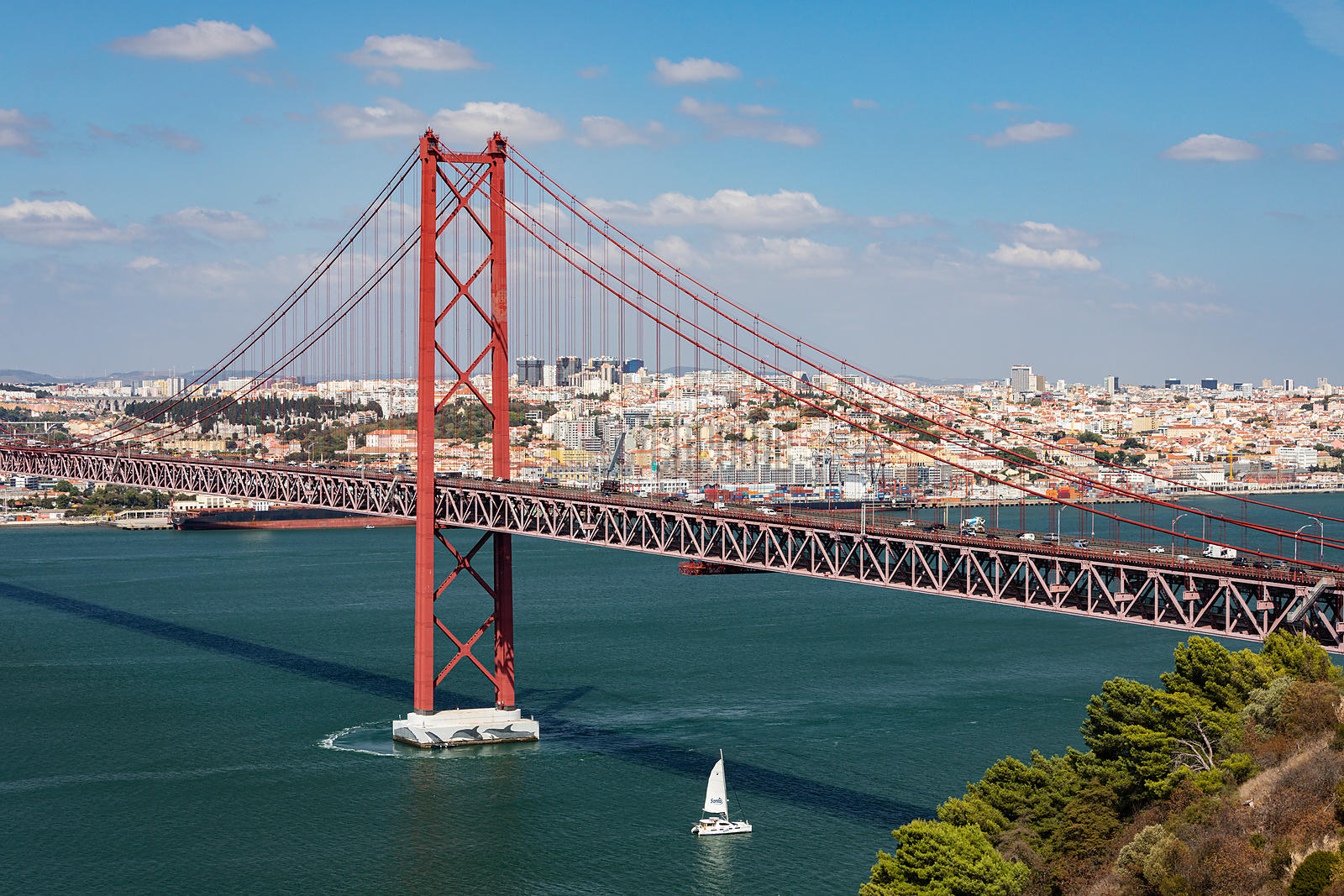 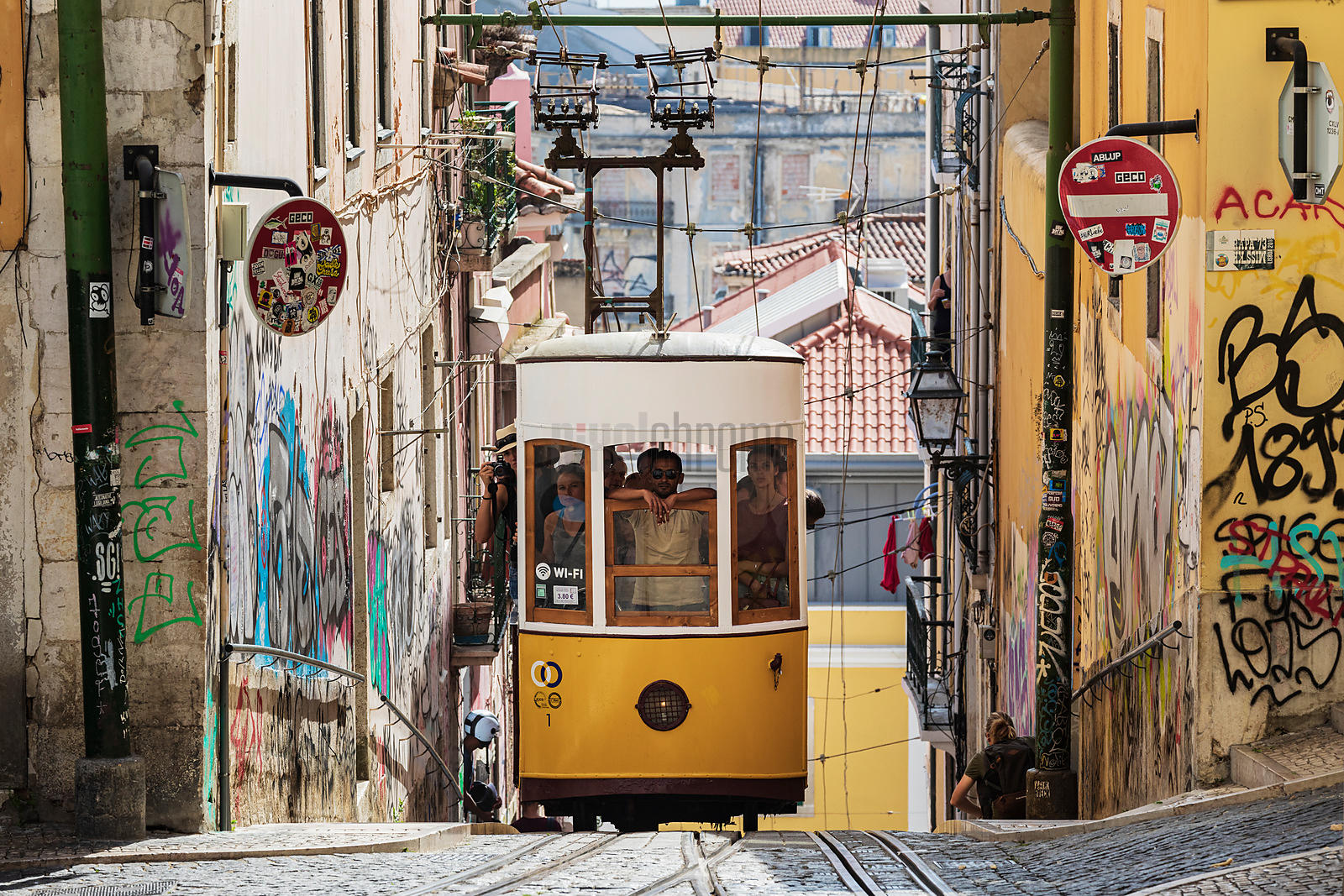 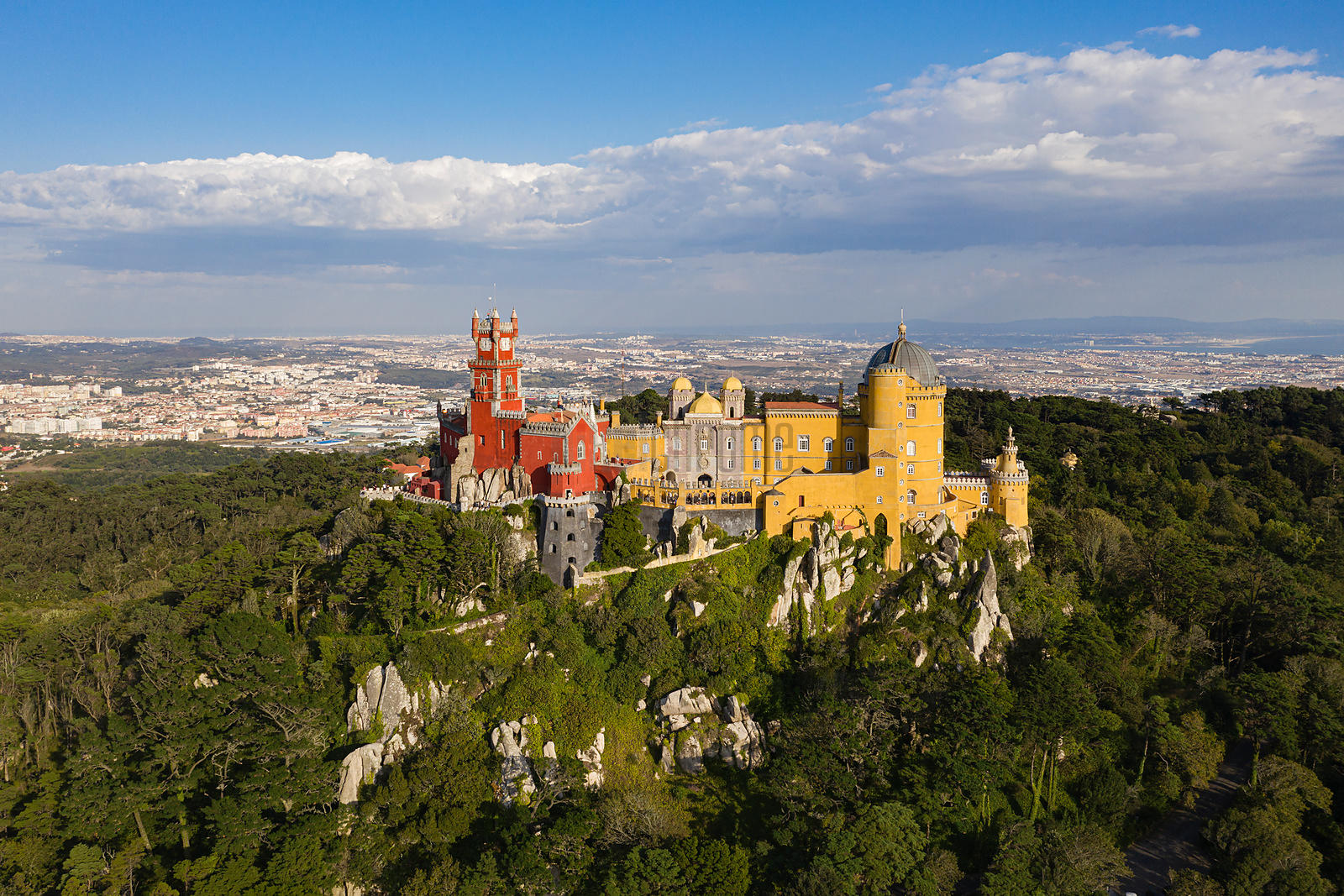 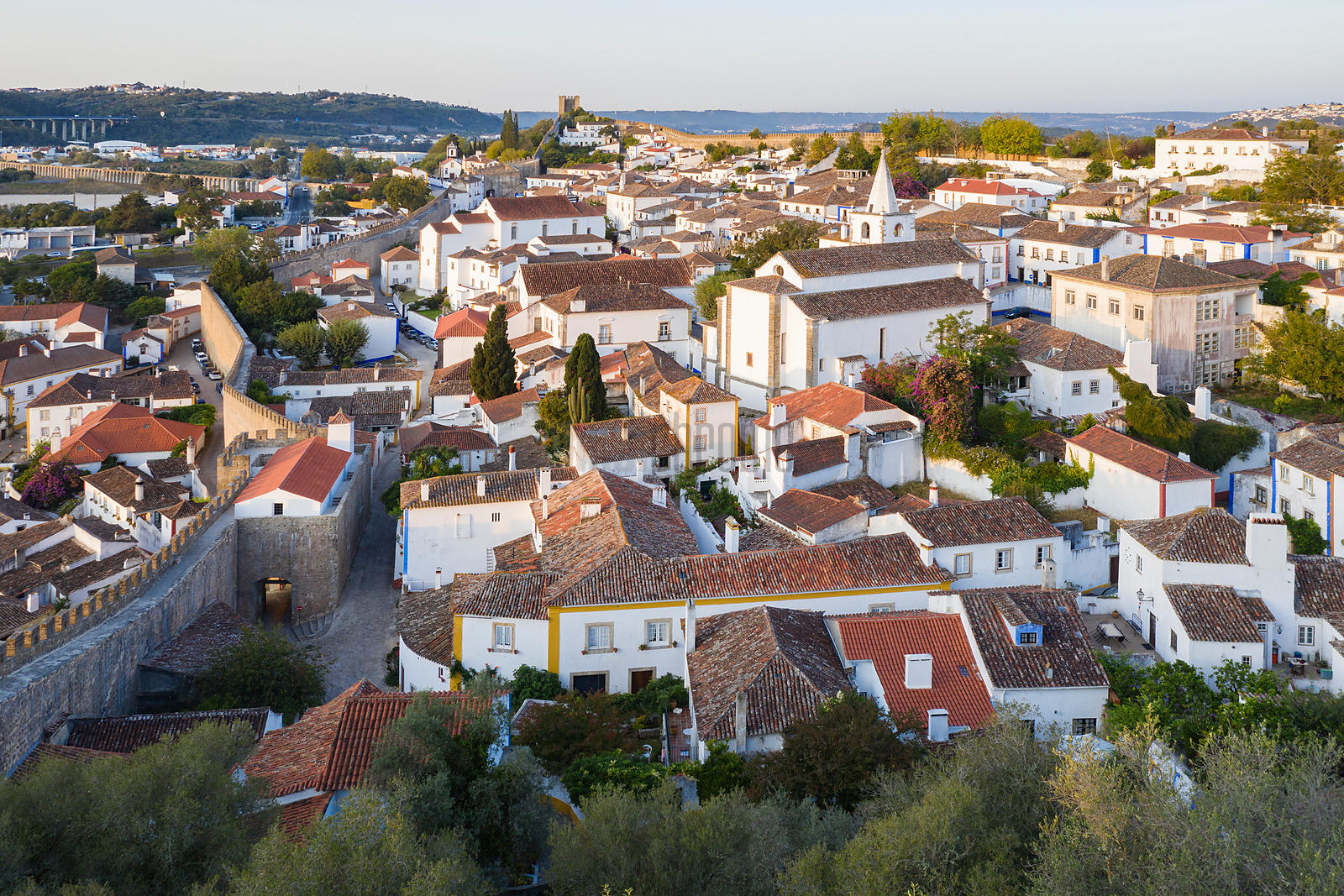 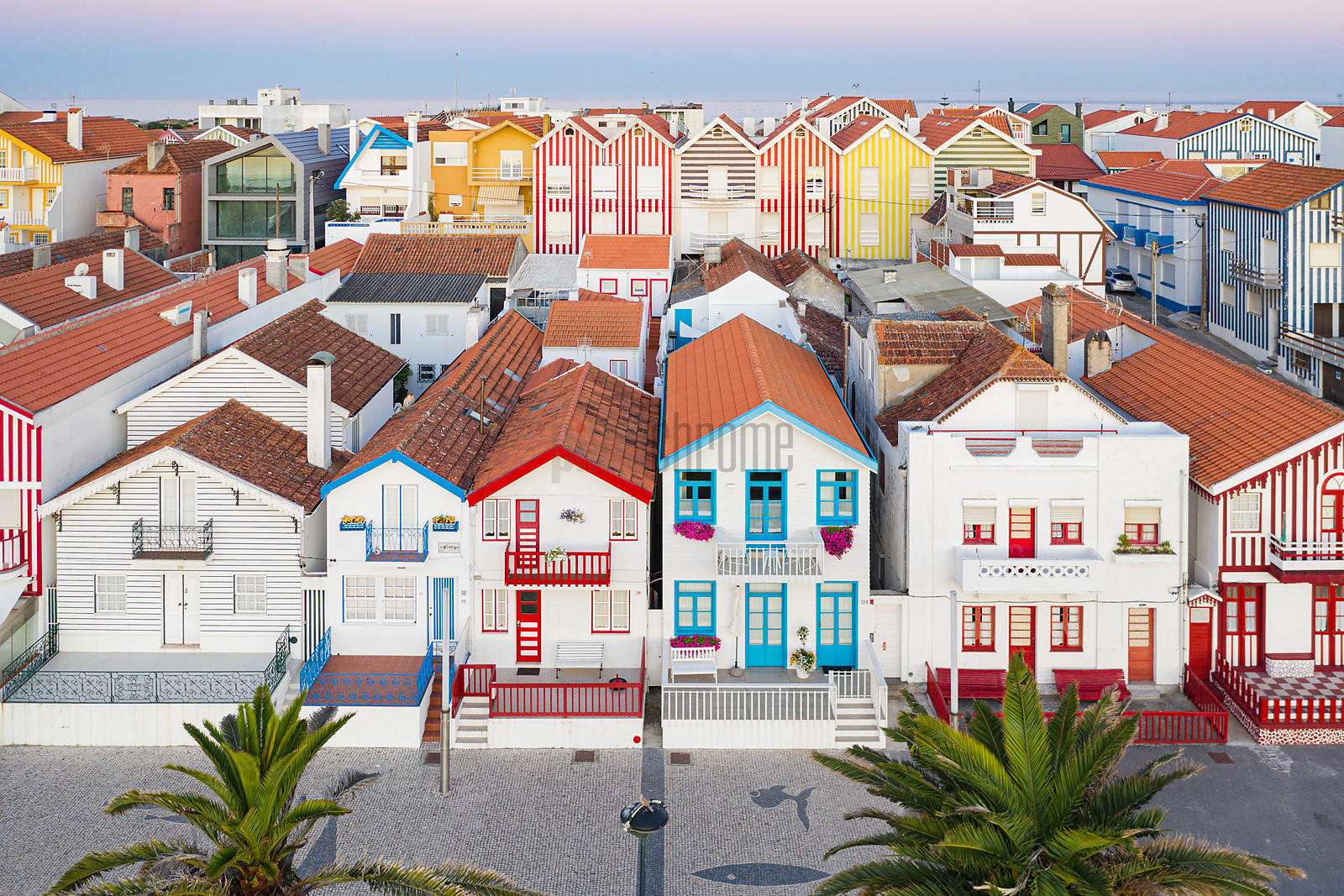 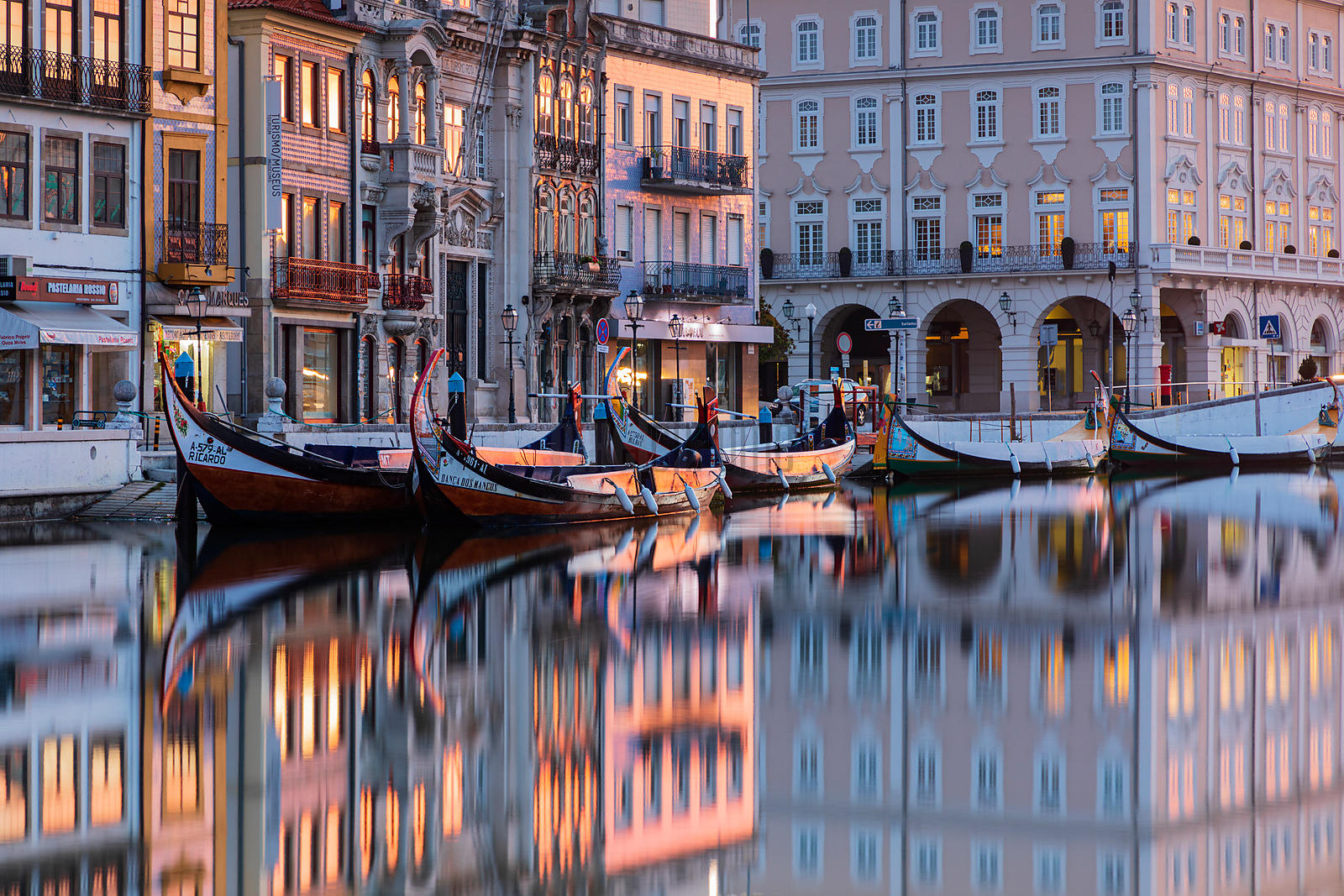 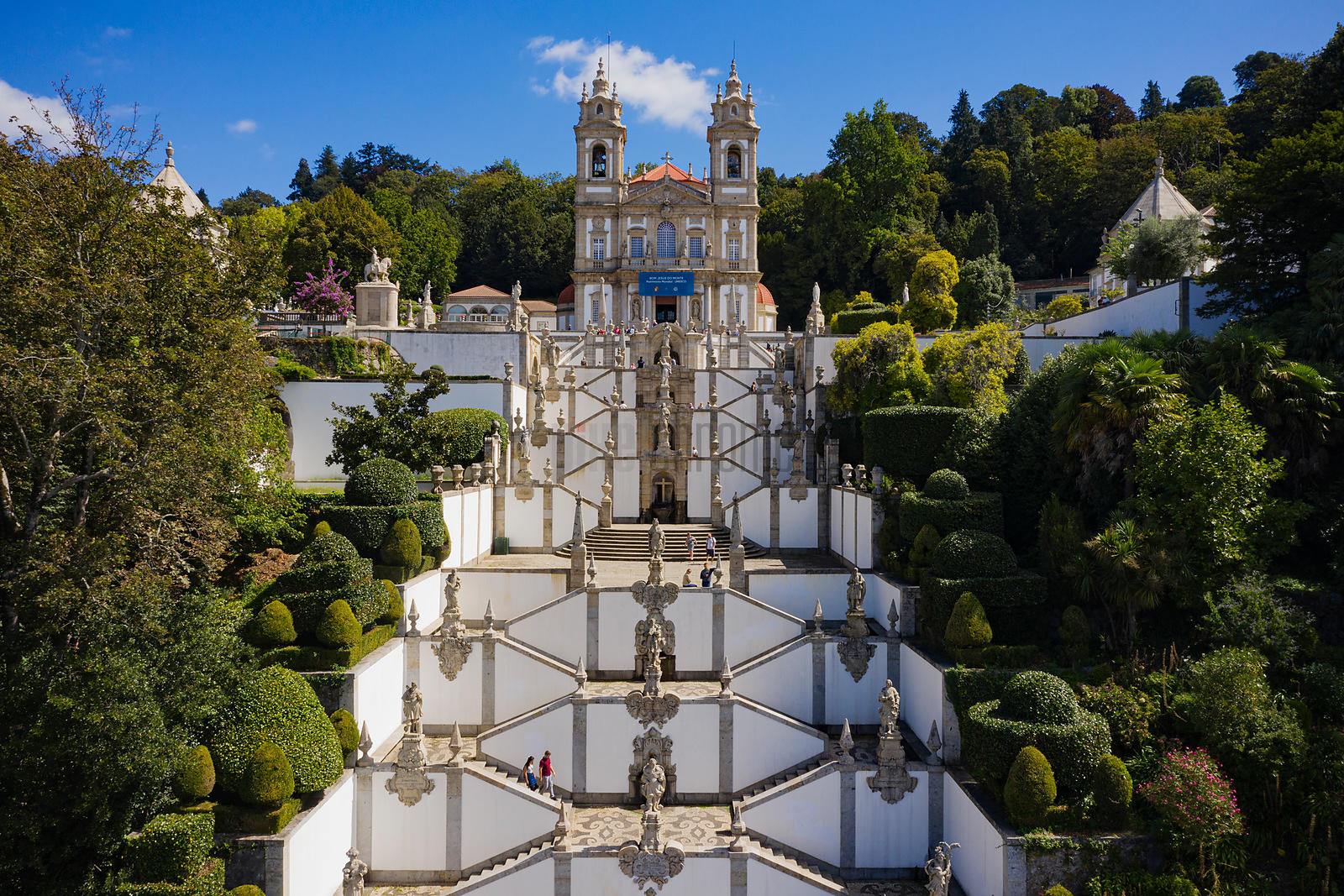 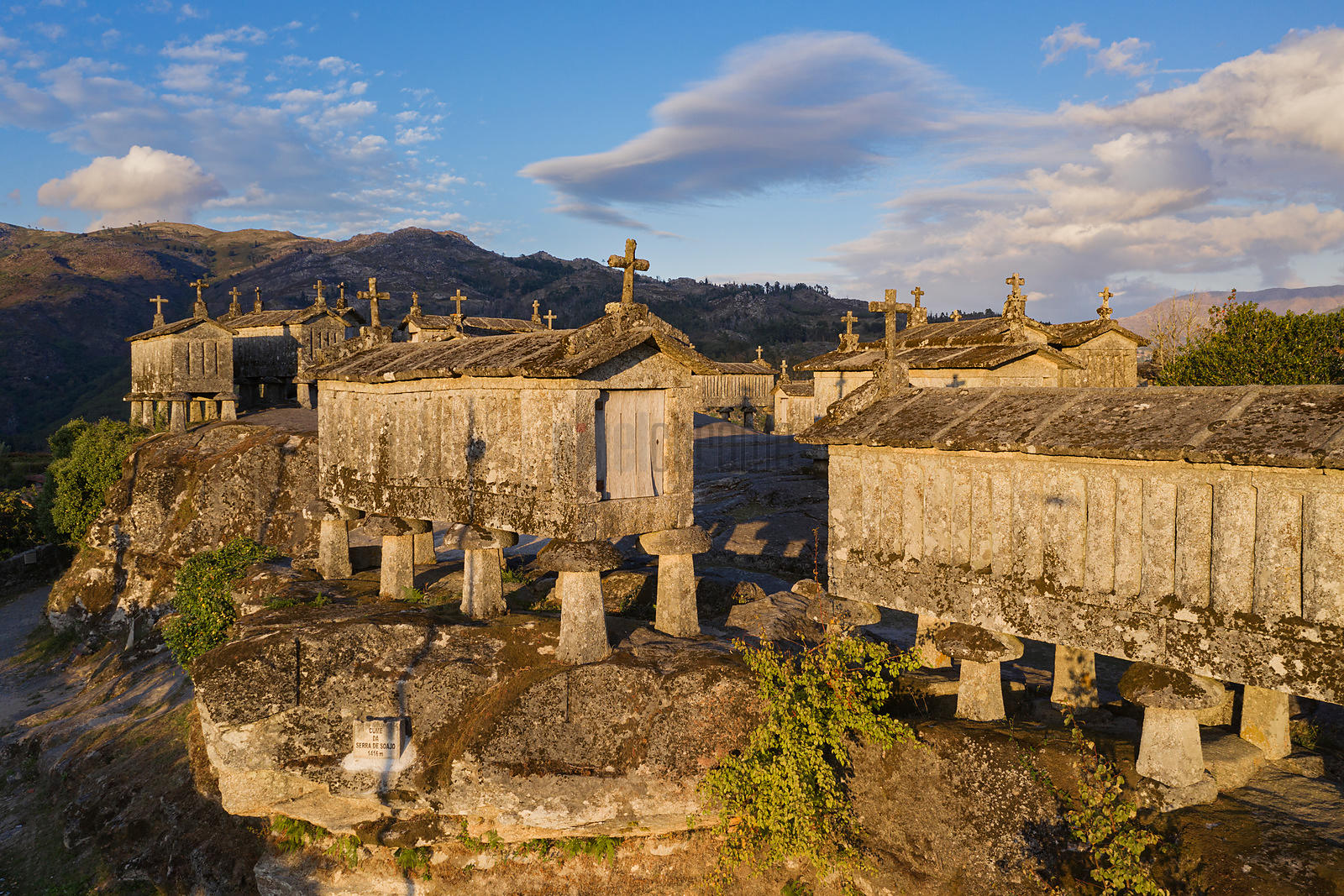 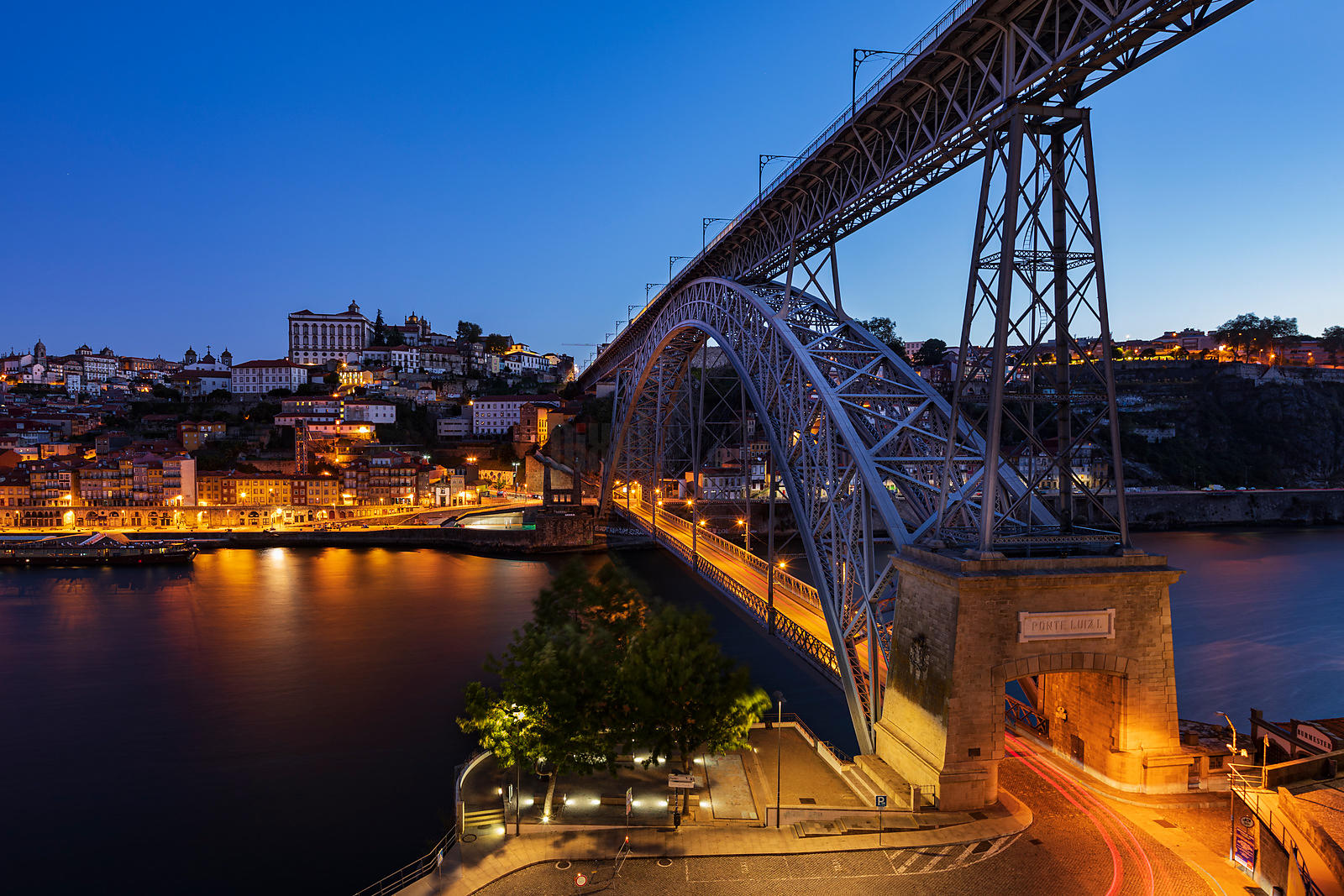 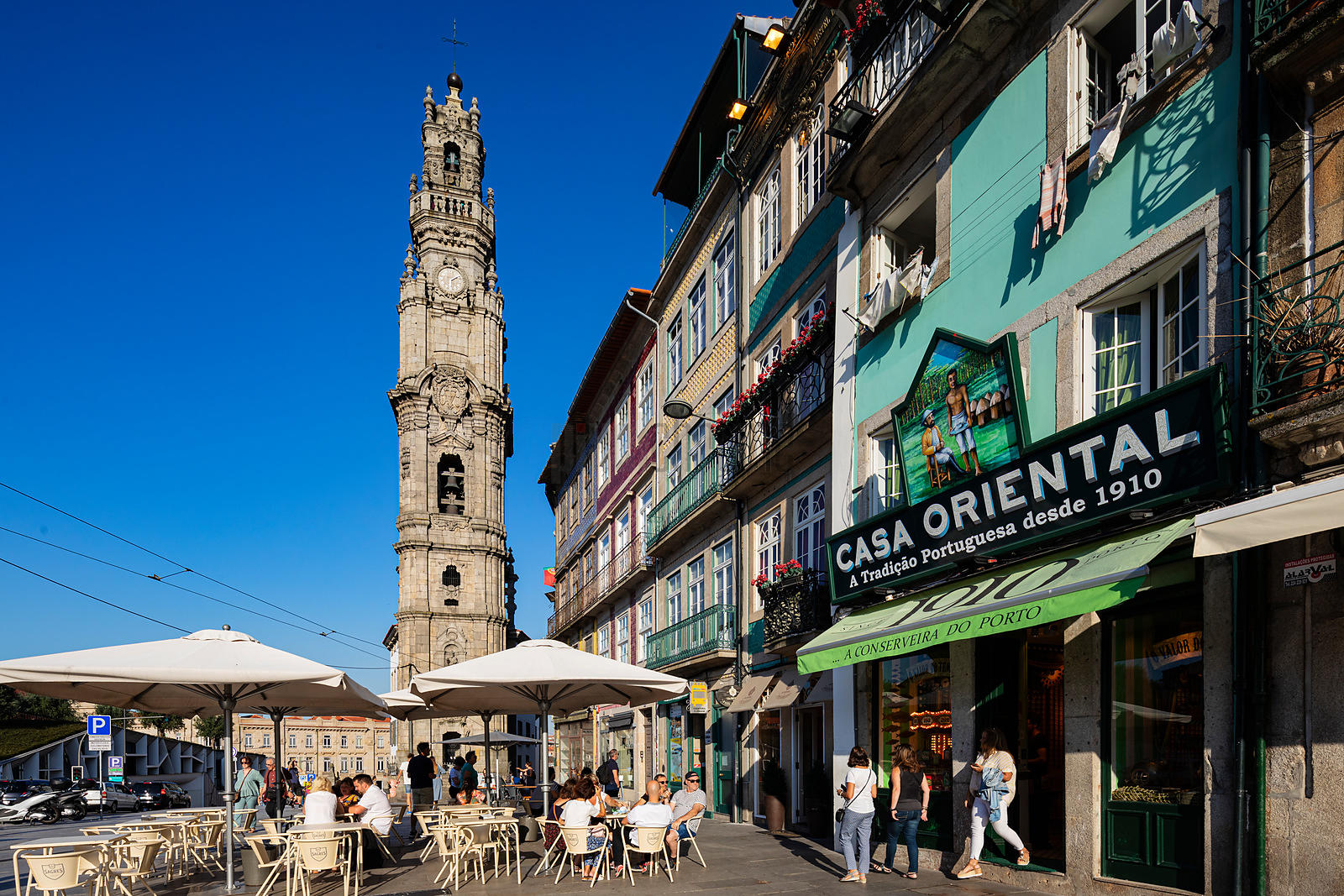 This tour will take us to many of Portugal's most well-know spots as well as some locations that are more "off the beaten path". With a good mix of lifestyle, urban and natural landscape you should come away with a rich portfolio of images.

Pre-Tour: 6 Apr – Arrival in Porto
Check in at hotel and free time to rest or go out on your own to shoot/go for a stroll.

Day 1: 7 Apr – Porto | City center
While Portus Cale (the Romans’ “sheltered port”) has a long history, modern Porto largely eschews its distant past and presents itself to visitors as a busy commercial city rather than a prettified tourist destination. If that puts you off, it shouldn’t, because commerce is written into Porto’s DNA, from the great trading river at the heart of the city to the Baroque churches and Neoclassical buildings funded by merchants who made good. If it’s never quite what you’d call gentrified – especially in the old riverside back-alleys – modern Porto does at least look better now than it has done for decades. Since 2001, when it was declared European City of Culture, many of the streets and squares have been reconstructed and historic buildings restored, particularly in the riverside bairro of Ribeira – now a UNESCO World Heritage Site – where the waterfront cafés and restaurants are an obvious attraction.

Day 2: 8 Apr – Porto
Porto’s waterfront – known as the Ribeira – has changed dramatically in recent years, from a rough dockside cargo zone to one of the city’s major tourist attractions. The arcaded quayside, the Cais da Ribeira, is one long run of restaurants and cafés looking across the river to the port wine lodges on the other side. However, come down in the morning – before the parasols and blackboard menus have been put out – and the Ribeira still ticks along in local fashion. Between the postcards and touristy ceramics you’ll find dusty grocery stores and a warehouse or two, piled high with bags of potatoes. Meanwhile, behind the arcades and heading up towards the cathedral is a warren of stepped alleys that thumb their noses at the riverside gentrification.

In the afternoon we will drive approximately 10kms to photograph the sunset on a chapel by the sea (Capela do Senhor da Pedra). Originally, the stunning marble- and granite-strewn beaches of Miramar were the site of ancient pagan worship. Specifically, the giant boulder jutting into the sea was where rituals were once performed and where the Capela do Senhor da Pedra (Chapel of the Lord of Stone) sits to this day.

As part of the mass campaign to Christianize Europe during the 17th century, the hexagonal structure was constructed to ‘reclaim’ the land from the ‘heretic,’ naturalist pagans who sought enlightenment at the very same site. 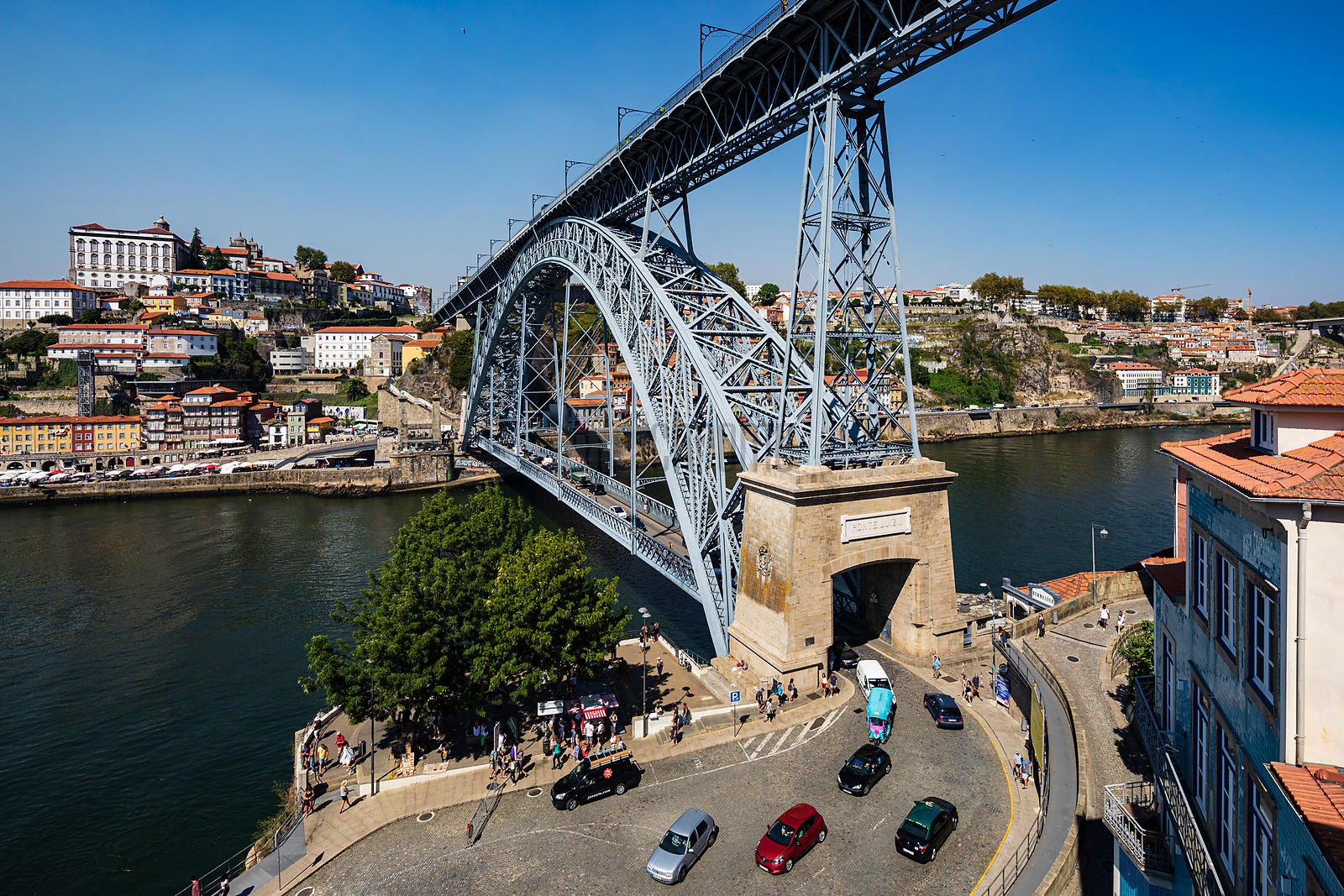 Funicular da Bica in the Baixa Chiado District of Lisbon

Day 12: 18 April – Old City of Lisbon
We explore the Old City of Lisbon, one of the longest-established cities in Western Europe. From our centrally-located hotel in the Baixa District – Europe's first great example of neoclassical design and urban planning—we walk and travel by charming old cable cars to visit some of the oldest neighborhoods within a short distance from our hotel.

Nearby Castelo, one of the earliest parishes in Lisbon, dates back to 1147. The commanding hilltop presence of the medieval Castle of São Jorge provides photogenic panoramas of Lisbon’s historic center below. Moorish Alfama – the oldest district in Lisbon – survived the great 1755 Lisbon Earthquake and tsunami which destroyed most of the city. Today it remains a picturesque labyrinth of narrow streets and small squares.

Day 13: 19 April – Old City of Lisbon
Today we will have more time to explore the old city. We will also explore the Belém district to photograph along the waterfront. The Torre de Belém, the symbol of Lisbon, is an architecturally outstanding old fortress and the shoreline reflections can be beautiful. Sixteenth-century Bairro Alto represents Lisbon’s flamboyant alternative side, and is probably the best place in the city to hear mournful fado music – the distinctive popular songs of Lisbon with origins in the 1820s. Here, interesting architectural details are universal and the narrow streets are also adorned with colorful graffiti – and laundry unabashedly flapping on clotheslines overhead!

Day 14: 20 April – Monsaraz
We leave early morning from Lisbon and head into Monsaraz. Located on the border between Spain and Portugal, the village of Monsaraz is one of the most impressive sites in the country. It occupies a strategic position on higher ground overlooking the Guardiana valley. It is as if time has stood still within the walls of this medieval city with its higgledy-piggledy cobblestones and whitewashed houses.

At sunset we will photograph the town from the walls of the fort with sweeping views across the landscape.

Day 15: 21 April – Piodão
After an early breakfast our first stop as we head east towards the Spanish border will be the charming town of Monsanto, voted “most Portuguese village in Portugal” in the 1938.

Following our stop in Monsanto we will continue our drive north through the Sierra d'Açor to the town of Piodão, arriving sometime in the early afternoon. Nestled in the mountains of Portugal, this lovely village in the mountains of Portugal is made almost entirely of schist rock. The schist houses are capped with slate roofs, their colors causing them to blend in with the stone pathways that wind among the buildings. The few non-schist buildings, as well as various window shutters and architectural accents, add pops of color to the otherwise earth-toned settlement.

All but abandoned a couple of decades ago, this remote settlement still depends on small scale agriculture supported by the much needed boost that tourism has brought–and the newly-painted, bright white Igreja Matriz stands out against the surrounding dark stone.

O/N Casa da Padaria
Inspired by the local architecture, Casa da Padaria (literally, the Bakery House) is located in the Açor mountains in the historic village of Piódão 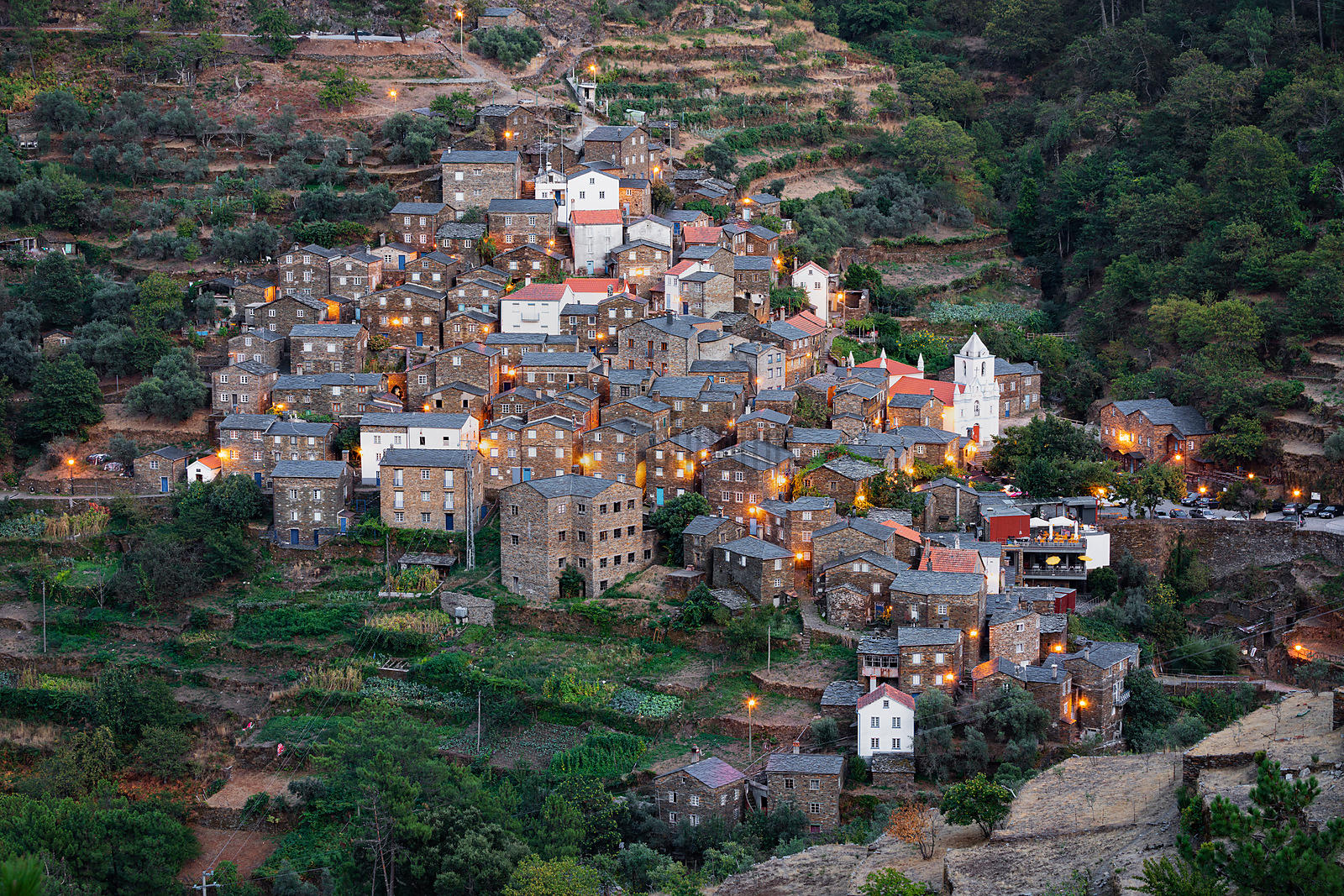 The Village of Piódão at Dusk

Day 16: Thu, 22 April – Foz D’Égua/Monsanto/Viseu/Porto
After an early breakfast, we move into Foz D’Égua which is just 3kms away from Piodão. This fairytale village with its double schist bridge is a real step back in time showing how the Portuguese used to live.

Leaving Piodão we will begin our drive back to Porto. We will head to Viseu, the center of the Dão wine growing region. About 20 min south of Viseu is the pretty village of Santar where it is possible to participate in a wine tasting–then onward to Porto.

Park Hotel Porto Aeroporto​
Located only 5 minutes away on foot from the main Oporto Airport terminal building, the Park Hotel Porto Aeroporto offers 143 confortable rooms and 4 meeting rooms, all with free wi-fi access.
Day 17: Fri, 23 April – Porto - Departure day
This final day is reserved for your own free time and to fly back home. Those who have afternoon flights will have a free morning to roam around Porto for a bit longer.
BOOK MY TOUR

Located on Europe’s Iberian Peninsula, Portugal enjoys warm weather in September. It’s the most westerly country in Europe, and although there are differences in climate across the country, the most popular holiday spots have hot weather and not much rain at this time.

Climatic variances
There’s different weather between the north and south of Portugal, with the south having fairly typical Mediterranean weather. September’s nice and hot in the Algarve, while Atlantic winds mean the west coast’s windier. The Gulf Stream warms things up as you go up the coast, while temperatures can be higher inland. Popular Madeira’s an island that’s far closer to Africa than Portugal, so has even hotter weather than the mainland.
Averages
Averages are different around Portugal, but capital Lisbon on the west coast gives a good indication of the weather. It has an average high temperature of 27ºC during September, with things staying pleasant in the evenings. At 20ºC the sea’s at its highest average temperature, while humidity’s low and ranges between 40% and 90%. Rainfall’s around 33mm for the month over six rainy days.
Daylight
During September you can expect 12 hours of daylight with nine hours of sunshine each day, while UV levels will be high. The west coast has lots of places to enjoy a sunset, which is at 8pm at the start of the month.

Portuguese is the only official language in Portugal

The Euro € is the currency of Portugal 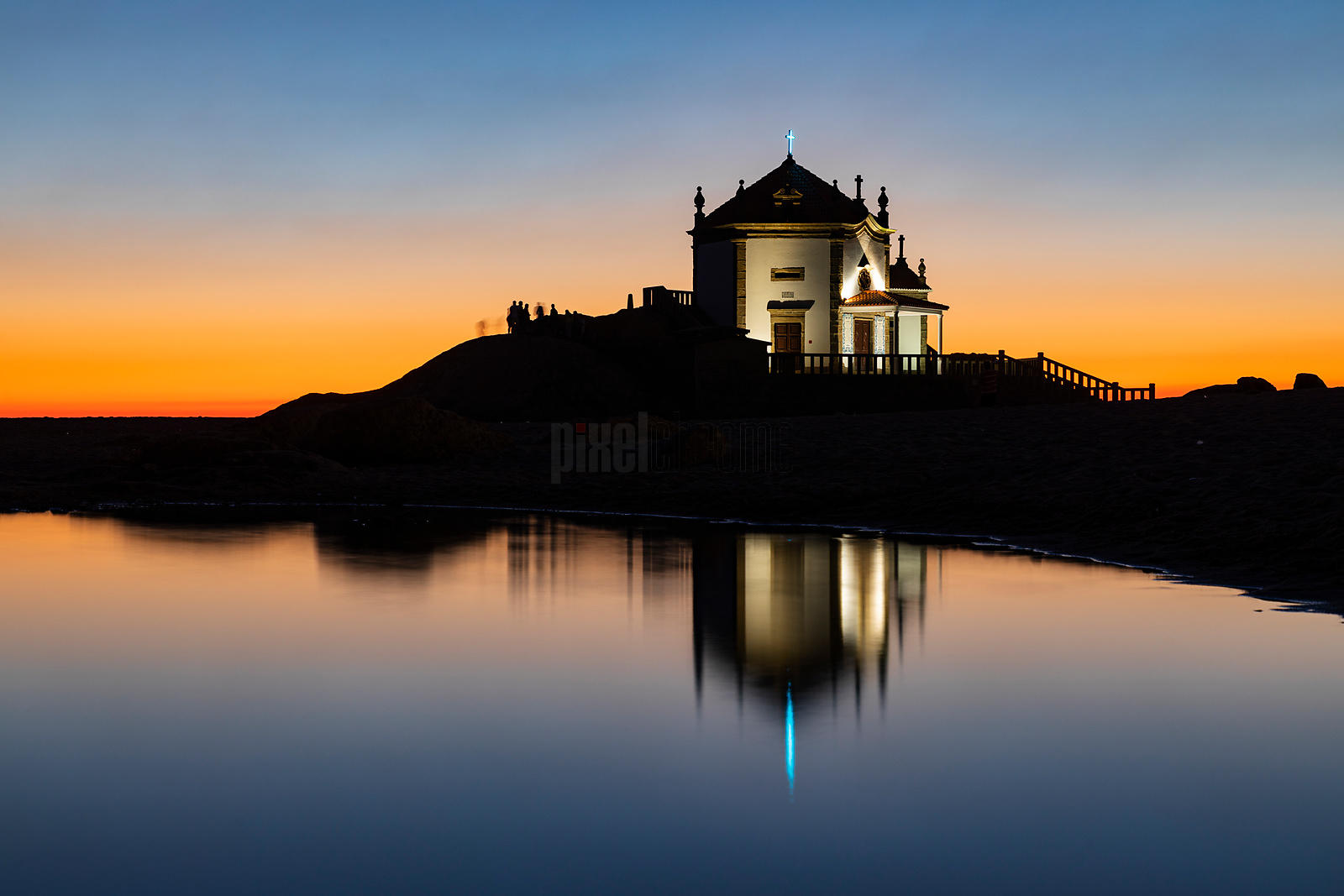