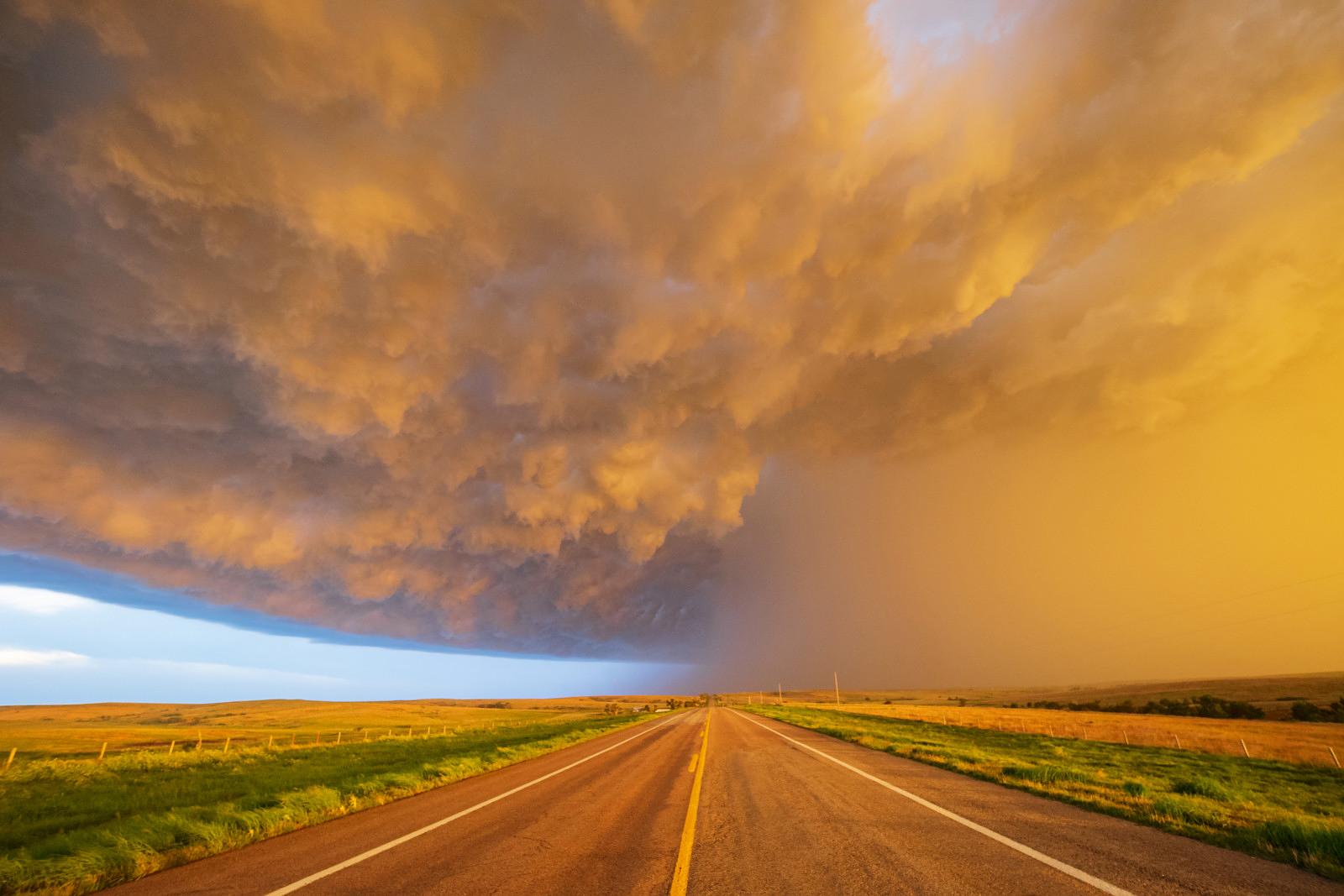 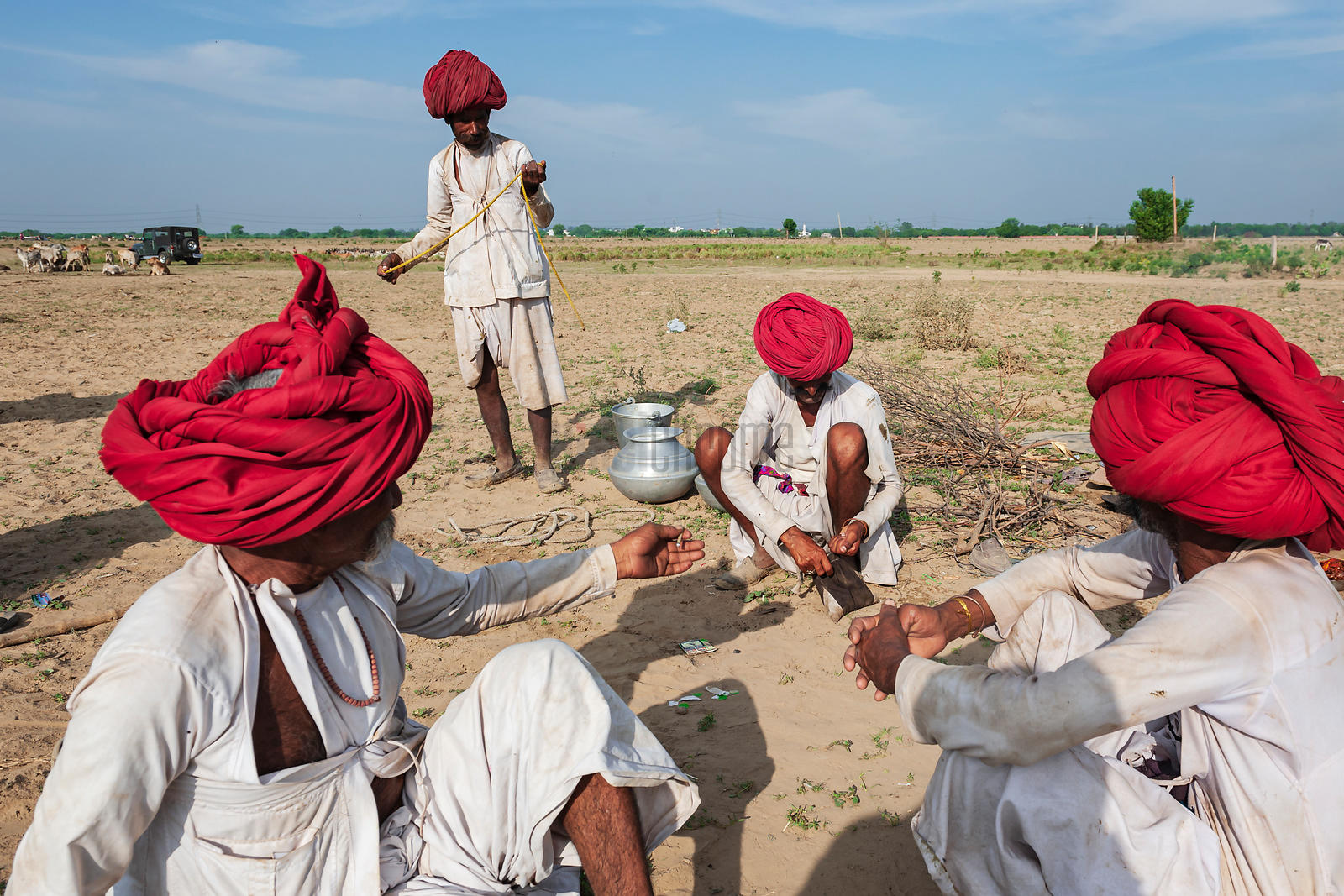 MONSOON MIGRATION WITH THE RABARI—JULY, 2022

The Aravalli hills, mustard fields and villages surround this large expanse of land, in Southern Rajasthan bordering the state of Gujarat. An occasional splash of red adds a dash of colour and vibrancy to this land. The word Rabari is derived from ‘Rehaan’, meaning – a person who shows the path.
​
The community is involved in raising cattle, camels, sheep and goats. They are semi-nomadic, living in tents or under the open skies, and raising cattle, camels and goats–they have been travelling since ancient times using traditional routes to find greener pastures for their herds. Traditionally, the Rabari followed a highly nomadic way of life, following the seasonal rains for periods of time, and then returning to their villages.

Monsoon is the best time to come closer to these amazing Rabari communities as most of them are on the way home with their livestock, traditional camping gear, their wives, sisters, mothers and grandmothers, and kids sitting high on the camels – its such an outstanding sight!

Rains in India for centuries have played a big role in people’s lives, as water is scarce, especially in state of Rajasthan. Rain represents life. Still the farmers and the Rabari communities are dependent on the rains. The movement of these nomadic tribes is dictated by the rains. During the dry season they migrate to nearby states such as Gujarat in search of pastureland for their livestock, and when monsoon arrives, they return home to their homeland where there should now be ample to feed their livestock.
https://www.pixelchrome.com/-/galleries/photo-tours/-/medias/8293e7c7-1cb0-44da-a7f1-3701949f89f0/pricehttps://www.pixelchrome.com/-/galleries/photo-tours/-/medias/8293e7c7-1cb0-44da-a7f1-3701949f89f0/price 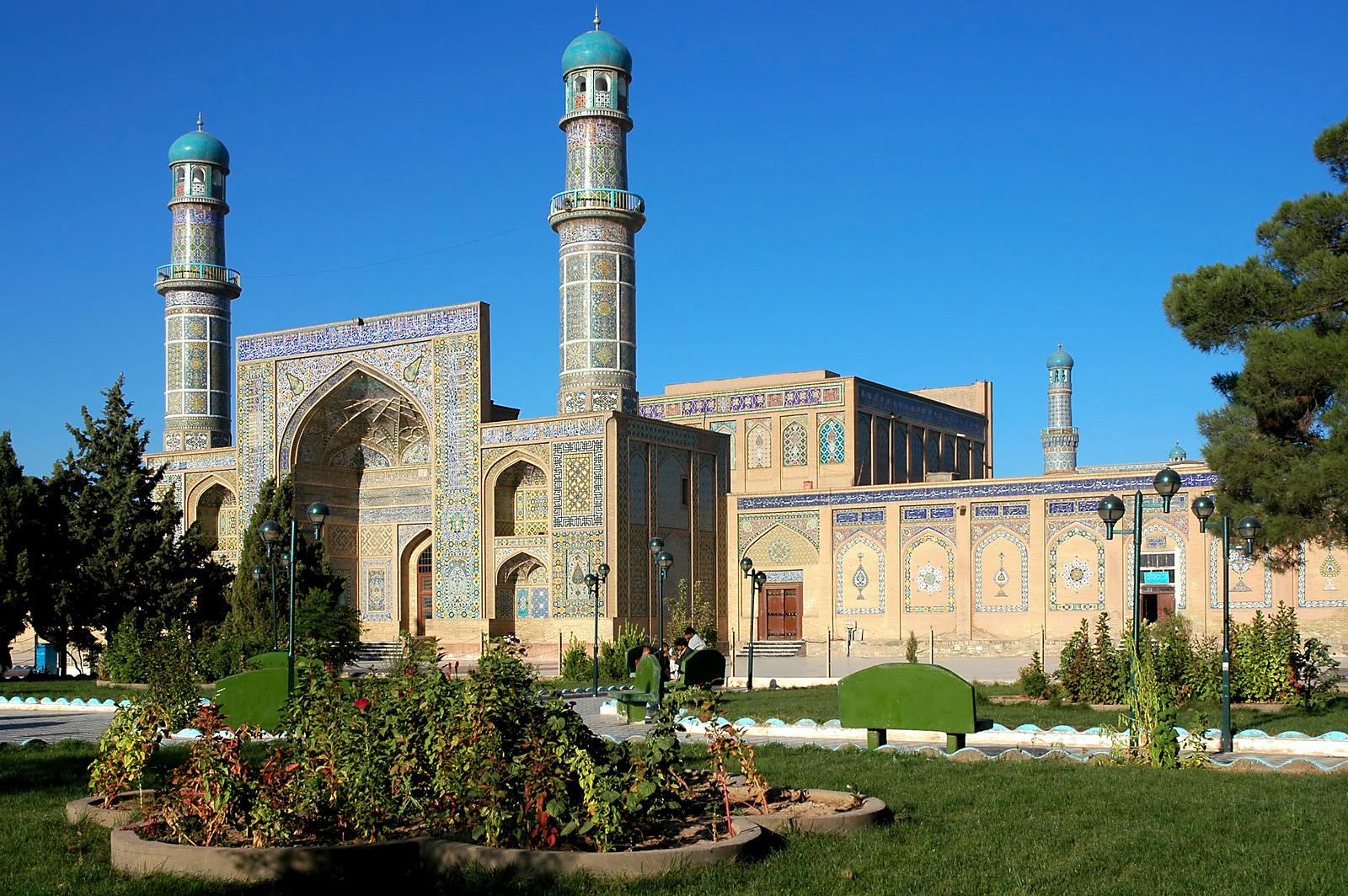